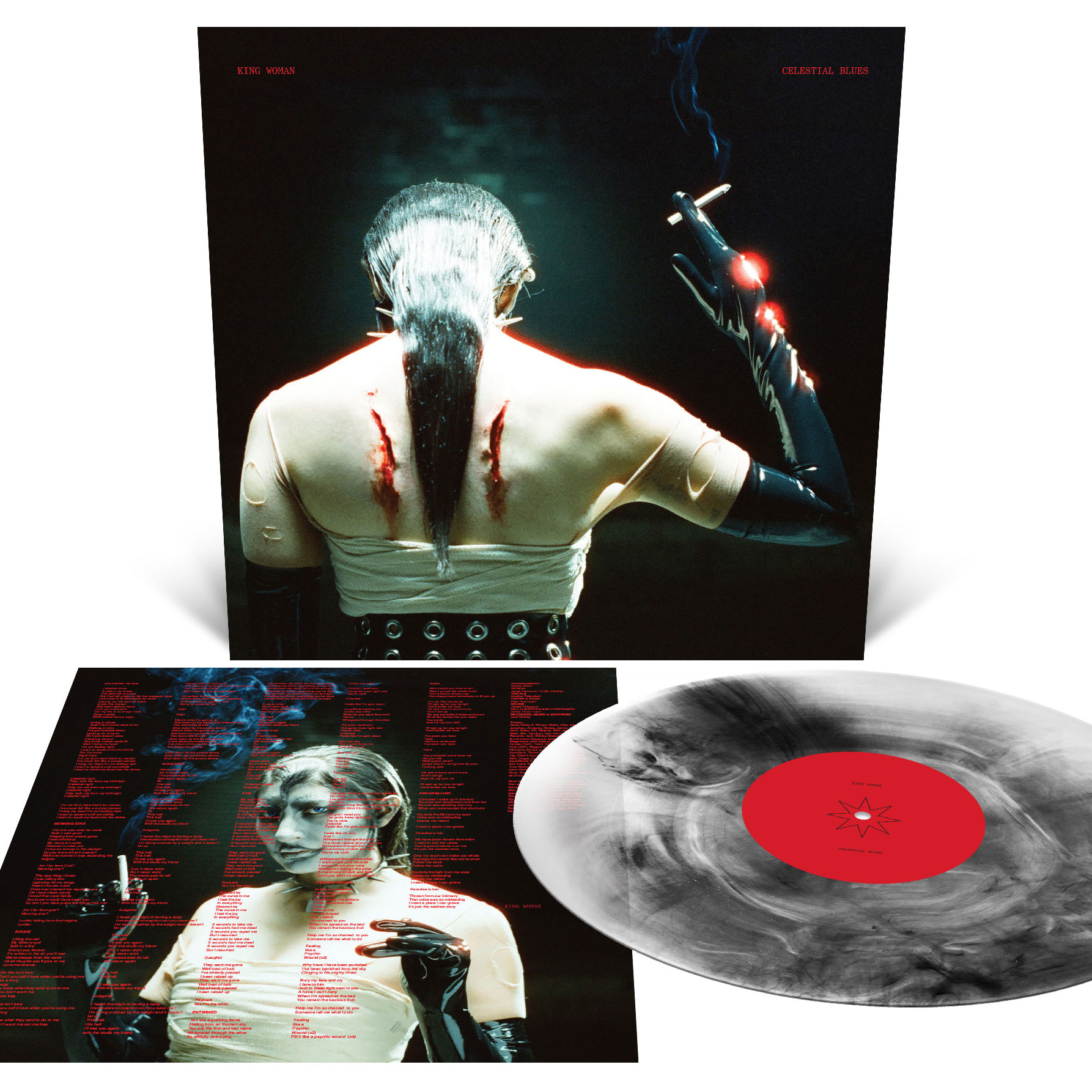 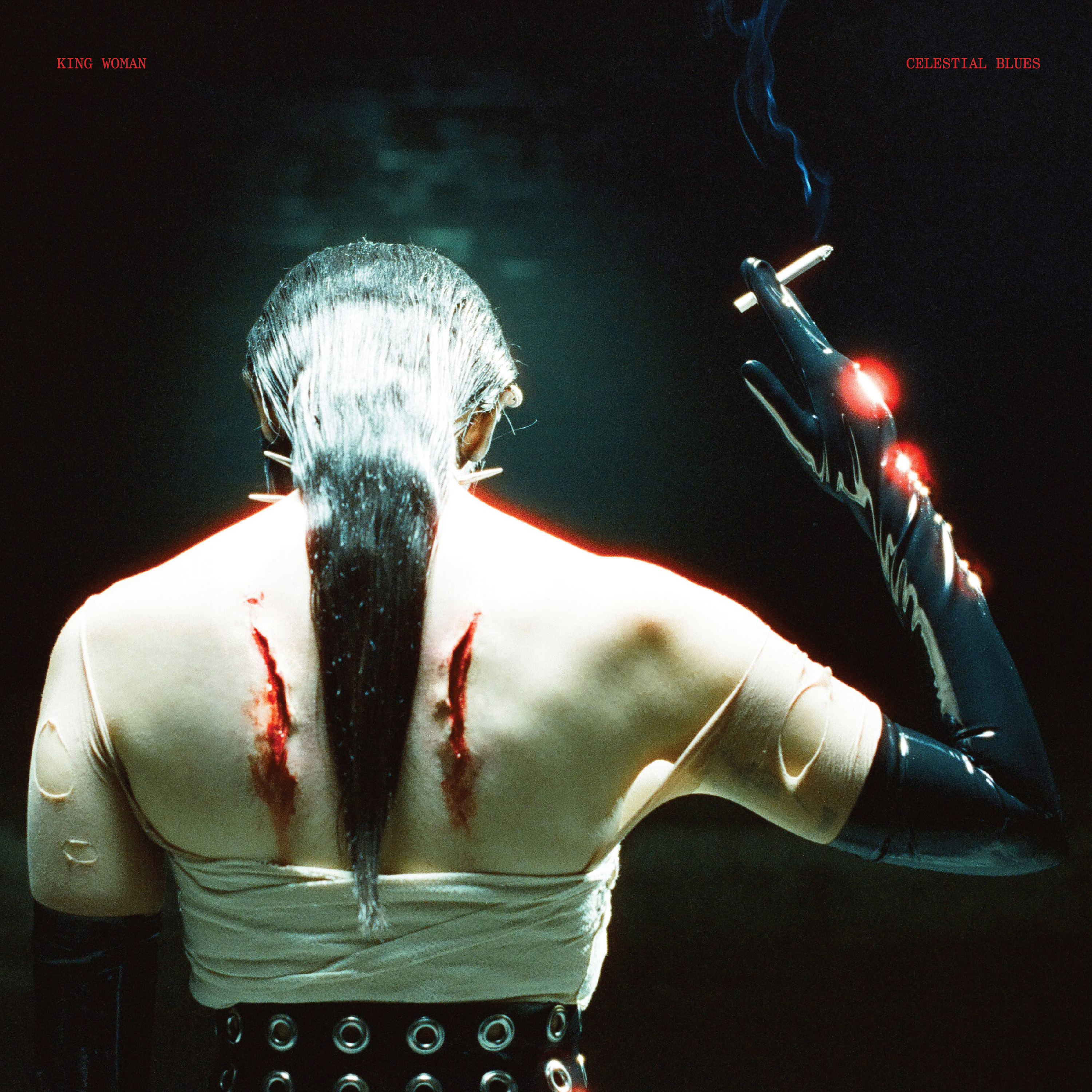 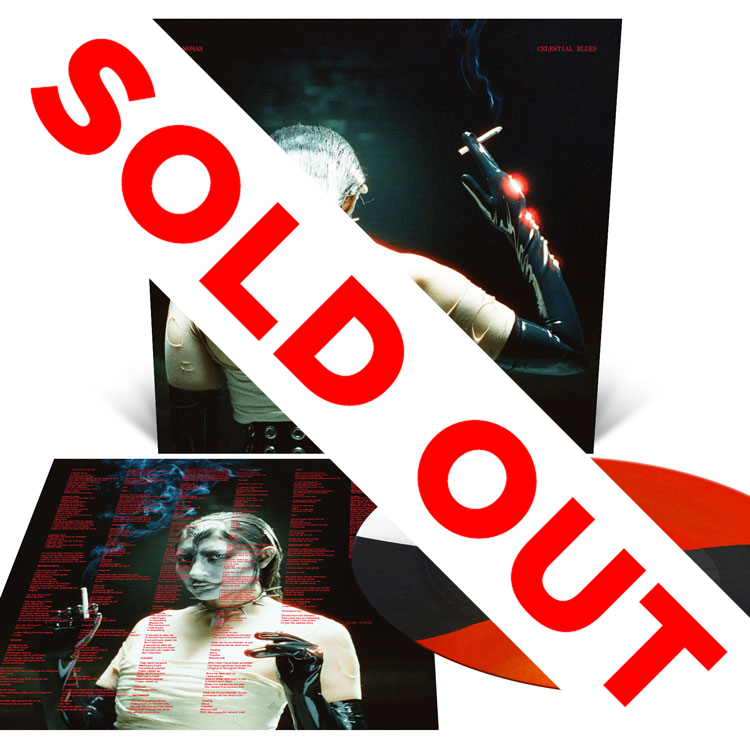 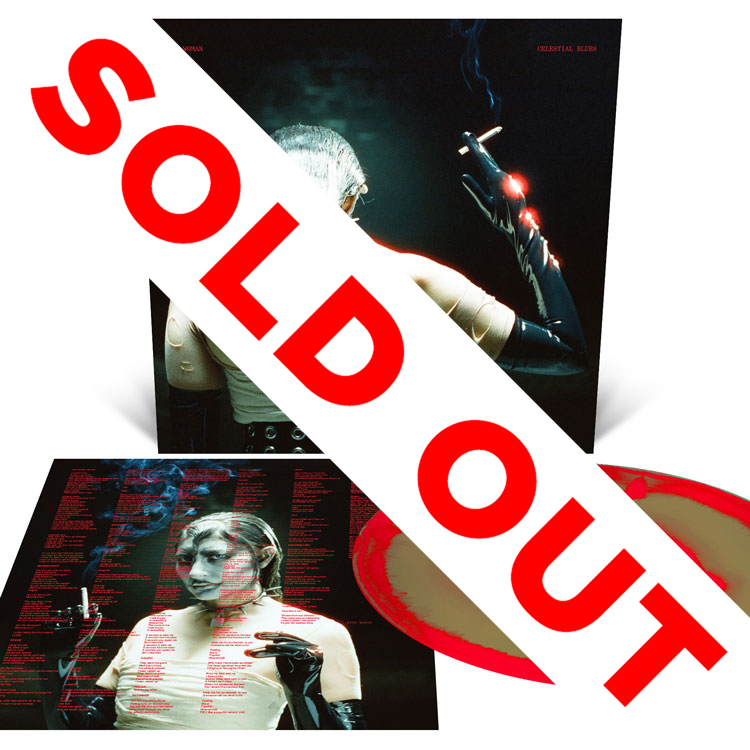 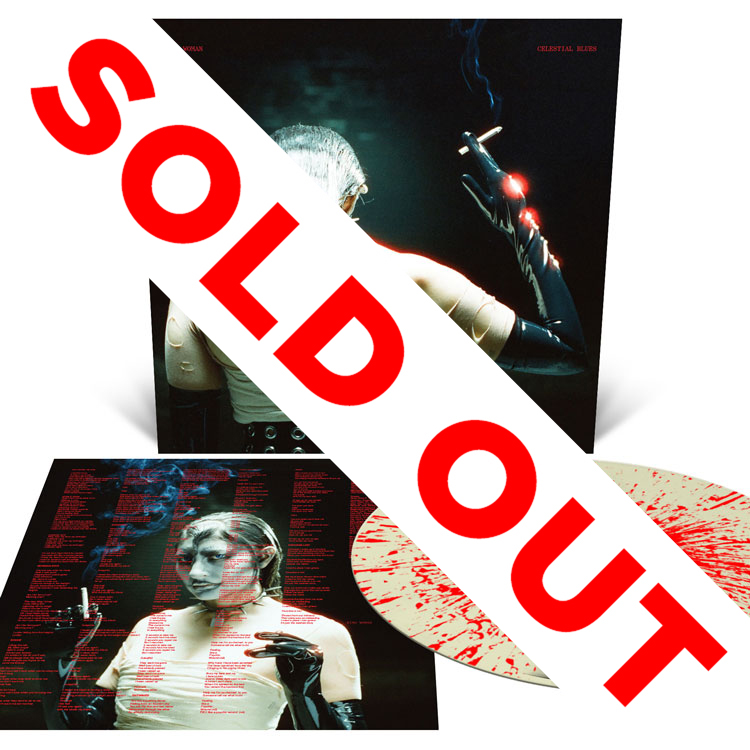 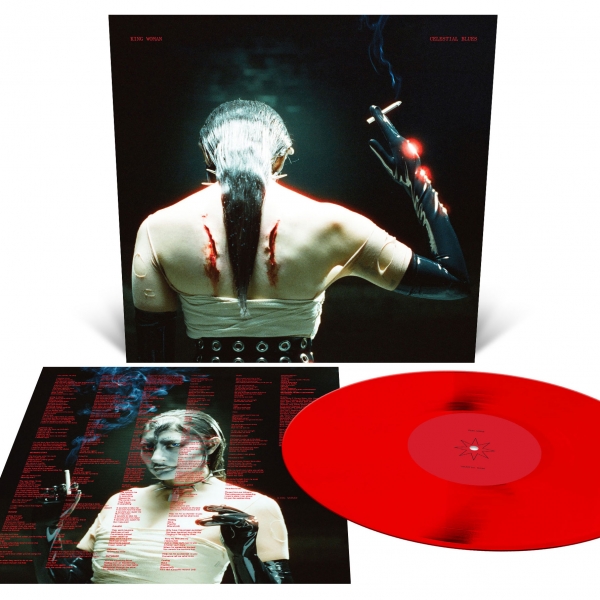 Feeling compelled to reshape the biblical archetypes that once bound her, Esfandiari has created a theatrical tale of rebellion, tragedy, and triumph — a metaphor for her own personal experiences over the years — Celestial Blues was born.

Esfandiari sets a dramatic tone for the record with “Morning Star” echoing the primeval account of Lucifer's fall from grace. Esfandiari smugly whispers: “you know it could have been you / so don’t you dare judge the things that I do” — the fallen archangel in deceitful persuasion. Esfandiari is accompanied by the beastly drumming of Joseph Raygoza and Peter Arensdorf's heavy-laden guitar flooding empty spaces with great fervor— masterfully stirring the listener with every sparse, emotional pluck.

KING WOMAN once again takes us to church with hardcore gospel, “Coil". “Five wounds you rape me / but I resurrect” declares Esfandiari in unhinged jubilation. Esfandiari desperately begs to be absolved in the crazed offerings of “Psychic Wound”, ultimately regaining a powerful reflection of herself after a provocative and tormenting dance with the Devil.

Celestial Blues is at once a masterclass on crushing atmospheric doom, and at times a sobering take on the weightier sides of shoegaze. At the album's core, a palpable tension can be felt. Acoustic guitars soar before descending into a darkness of riff-heavy distortion. Drums build upon these moments and explode into a cacophonous groove.  Esfandiari's voice remains at the forefront; somber moments lead to burning intensity and crescendo. This ebb and flow is constant.

Recorded in Oakland, California by GRAMMY-nominated engineer Jack Shirley (Deafheaven, Amenra, Oathbreaker) Celestial Blues sees KING WOMAN take a daring step forward as one of the genre's luminaries, releasing one of the year's most evocative records. 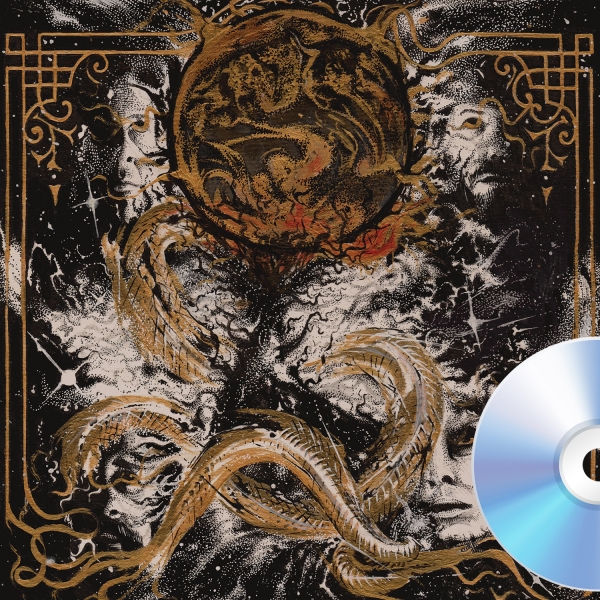 King Woman
Created in the Image of Suffering
CD
$10.99 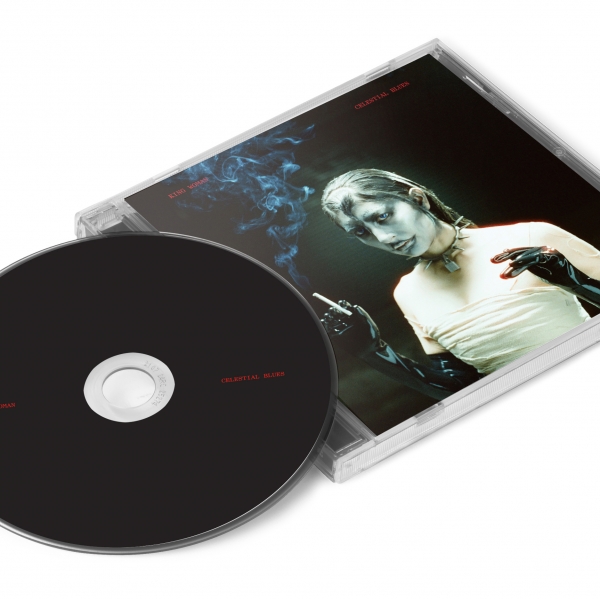 King Woman
Created in the Image of Suffering
T-Shirt
$19.99 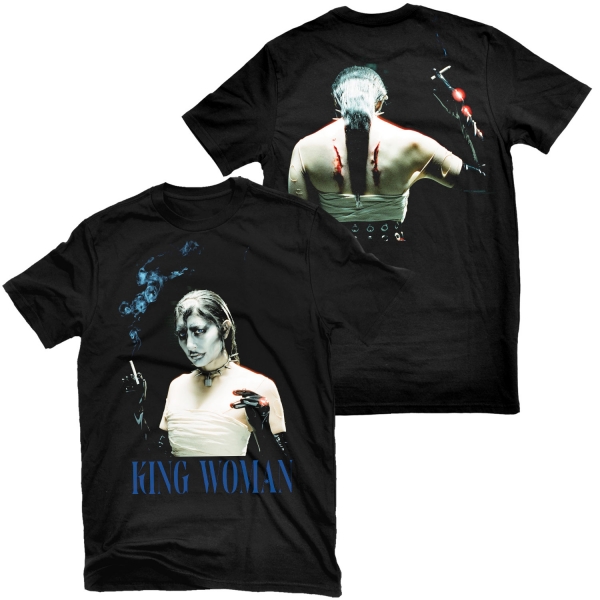