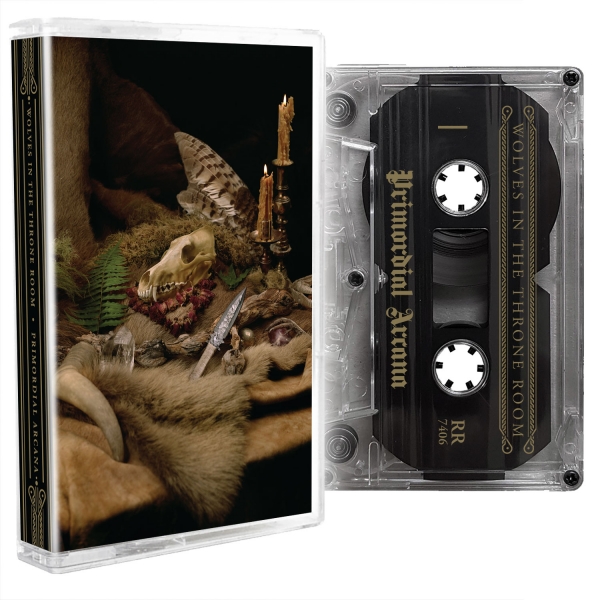 Cassette shell color may change upon availability at cassette manufacturer 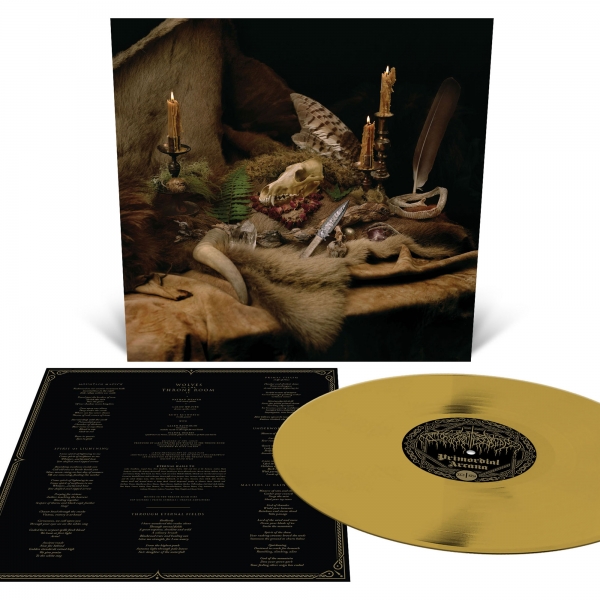 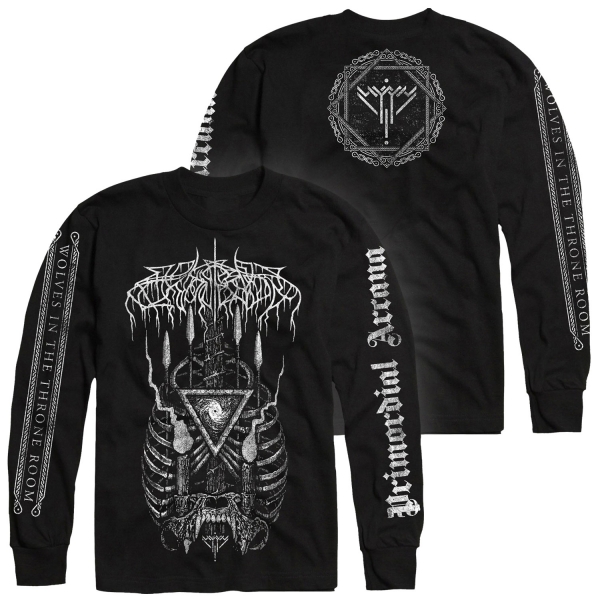 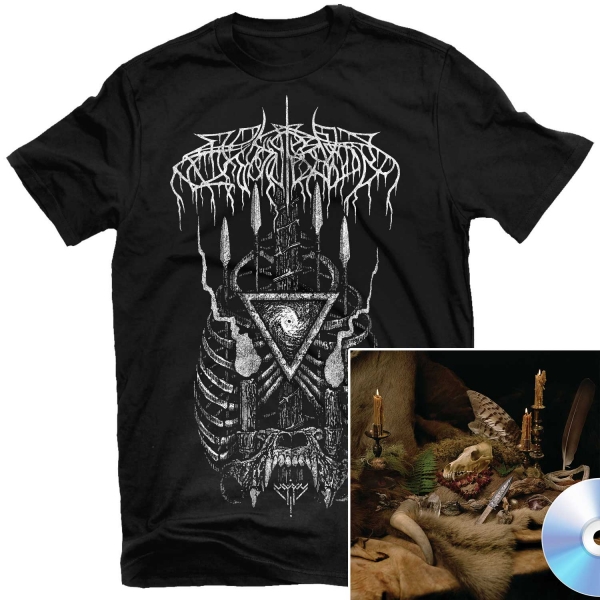 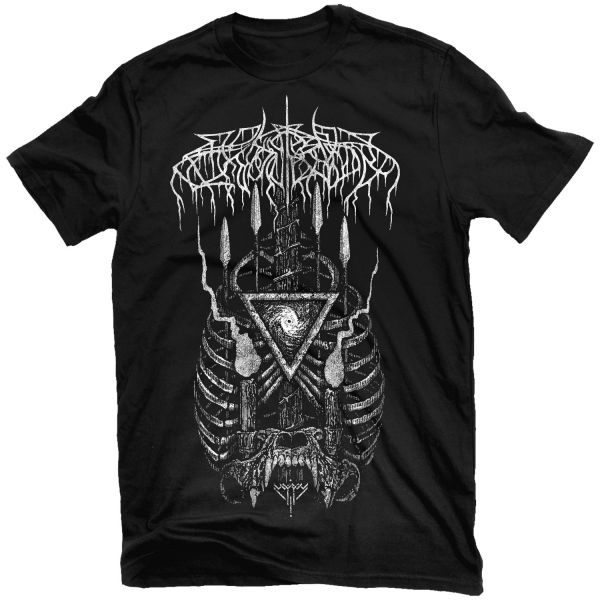