Search Account Cart 0
Back to Top
Yautja The Lurch CDs 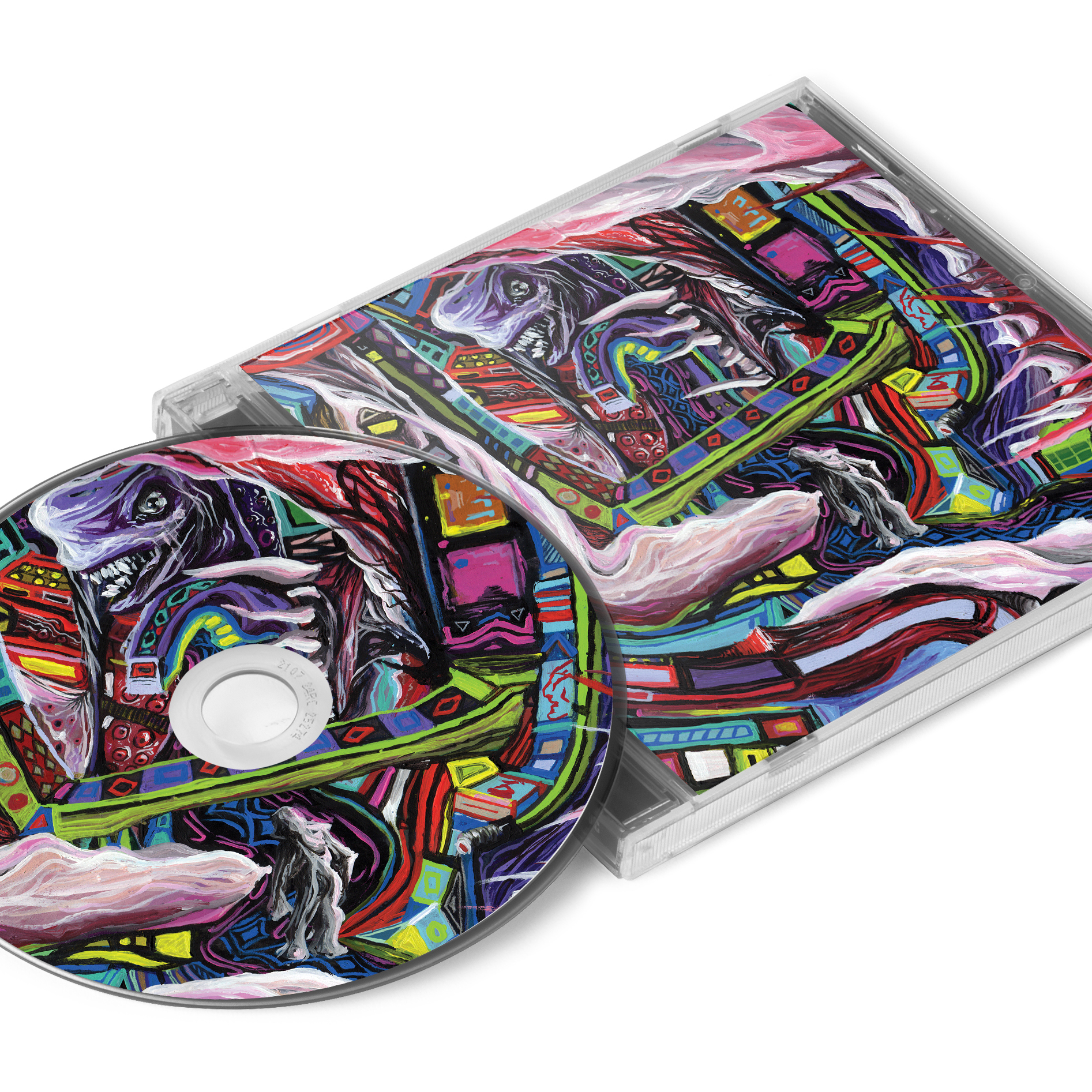 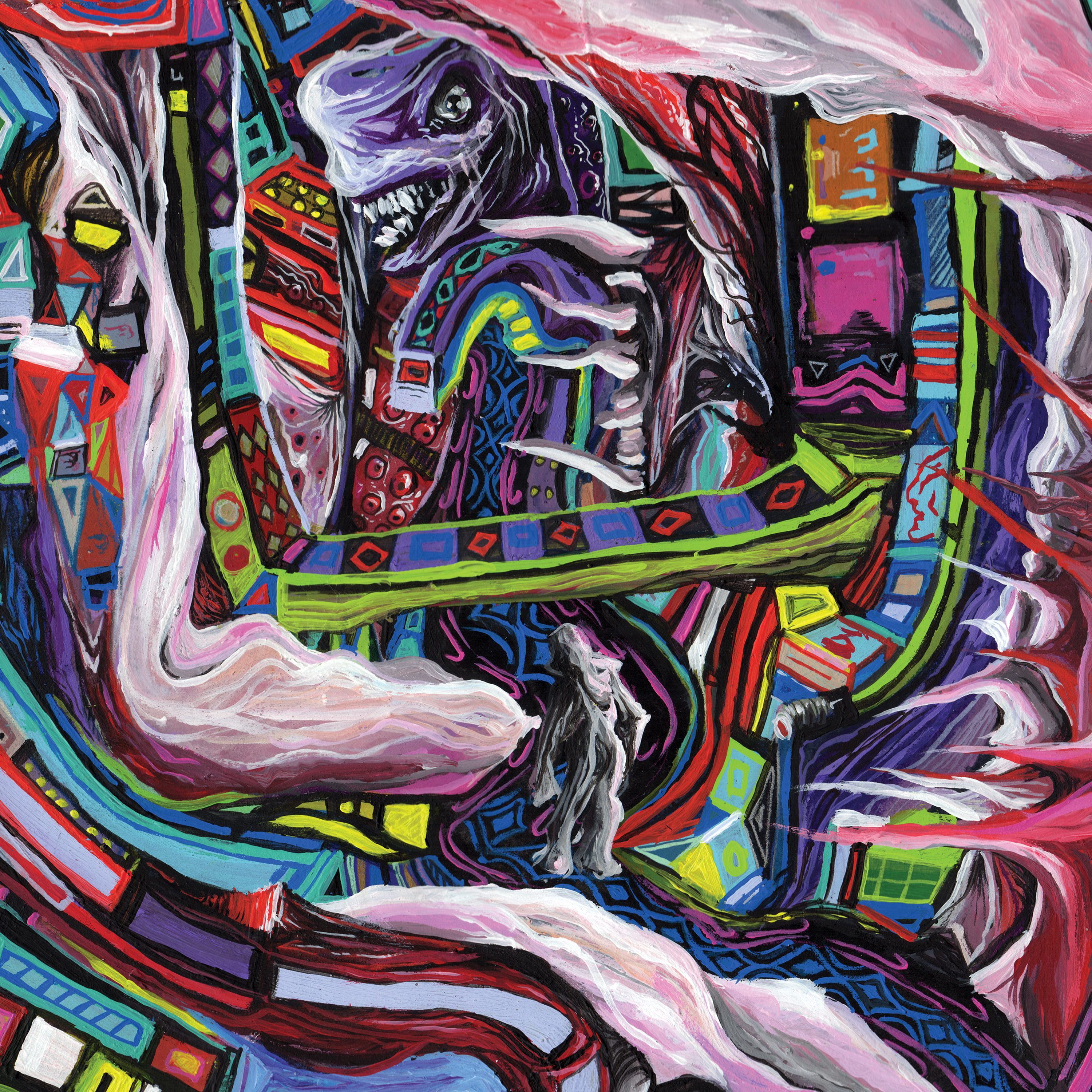 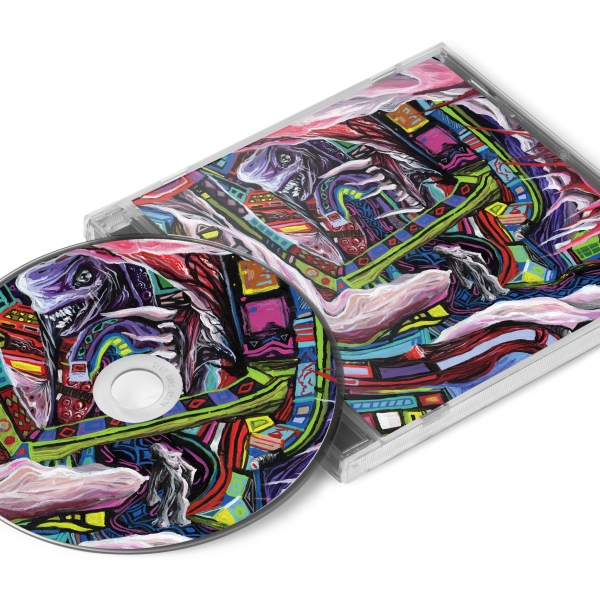 Nashville underground trio YAUTJA make their Relapse Records debut with their highly anticipated new album, The Lurch. YAUTJA's new album amalgamates metal, punk and noise rock into a ferocious hybrid that has propelled them from the obscurity of the American South onto the international stage.

Recorded by Scott Evans at the legendary Steve Albini's Electrical Audio studio in Chicago, The Lurch marks another step forward for the innovative band.

From the opening roar of “A Killing Joke” and the ominous noise waves of “Undesirables” to the churning cannonade of “Before the Foal,” "The Lurch" conveys the personal frustrations and sociopolitical observations of its creators. “We’ve got our bubble of friends and artists and businesses, but you drive 30 minutes out of town and you see rebel flags or people wearing t-shirts that say, ‘Redneck Lives Matter,’” bassist/vocalist Kayhan Vaziri explains. “So there’s a lot of frustration there, and the lyrics pertain to that.”

Elsewhere on the album, tracks such as "Tethered" and "Wired Depths," discuss the various technologies and systems in place befalling the great populace. Rampant displacement of local communities fuels Vaziri's opening screams in the track aptly titled “Catastrophic” - “Forced under society!”

Featuring members of several other musical projects including Thou, Coliseum, Mutilation Rites and more, YAUTJA's collective experiences across the underground and experimental subgenres drive their unique sound. The band's palpable malaise, malcontent, and sharpened edges are matched by the album's production - the attack of noisy, whirring guitars constantly veering on dissonance are met with a destructive, mangled low end, as they march on to some of the most creative drumming in the genre. The Lurch showcases a band that is daring, experimental, and unrelenting. 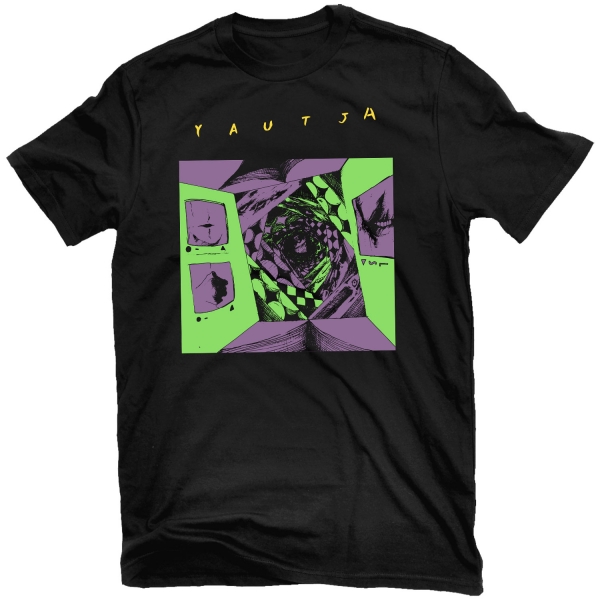 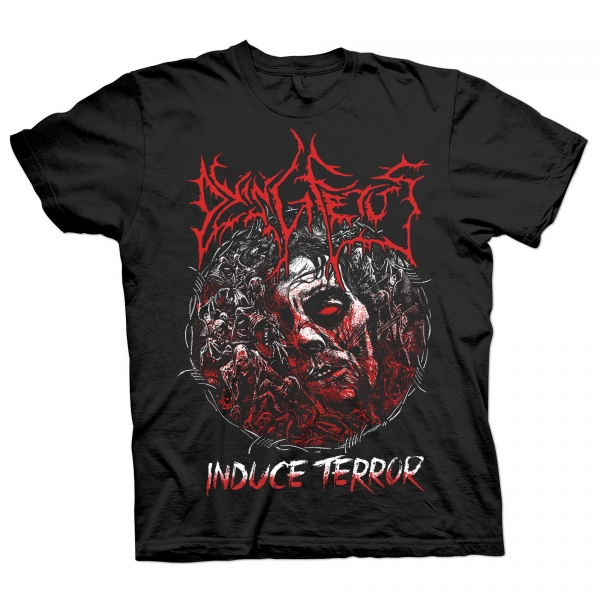 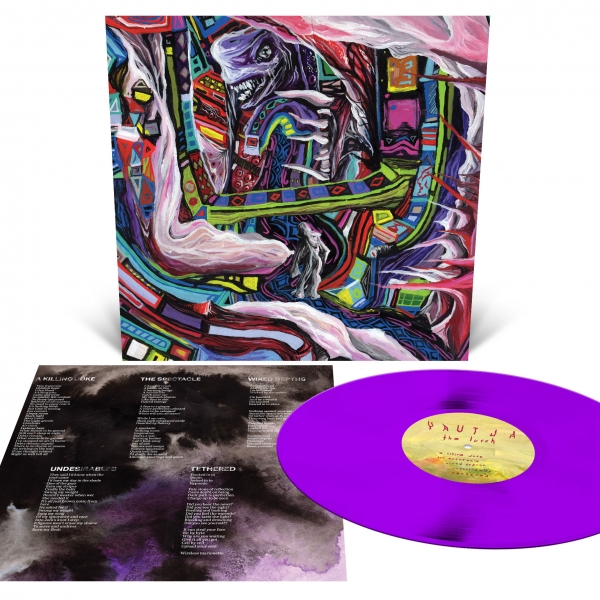 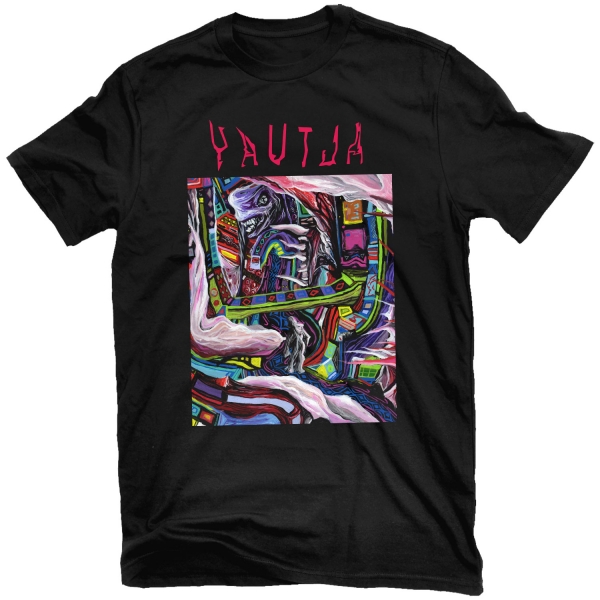