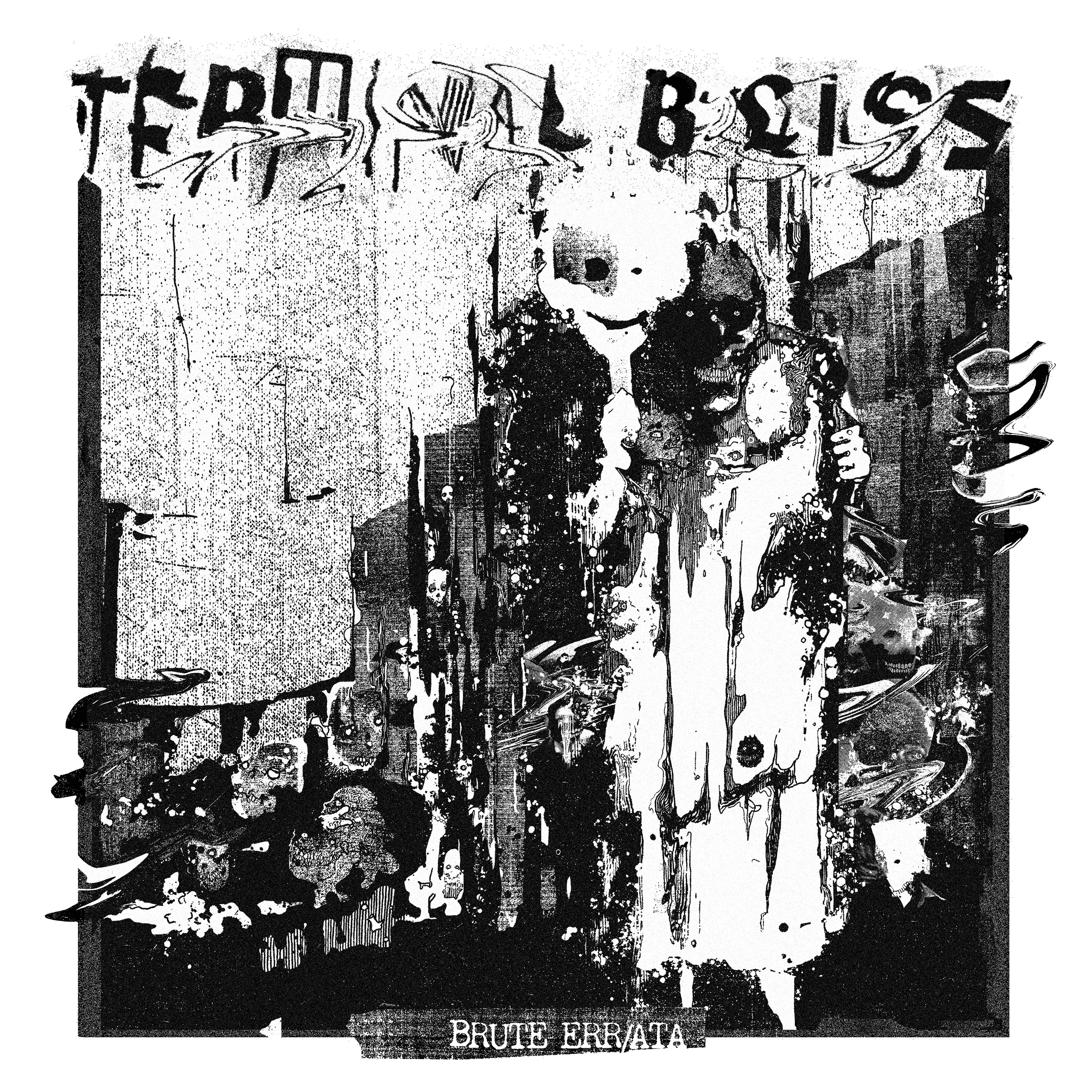 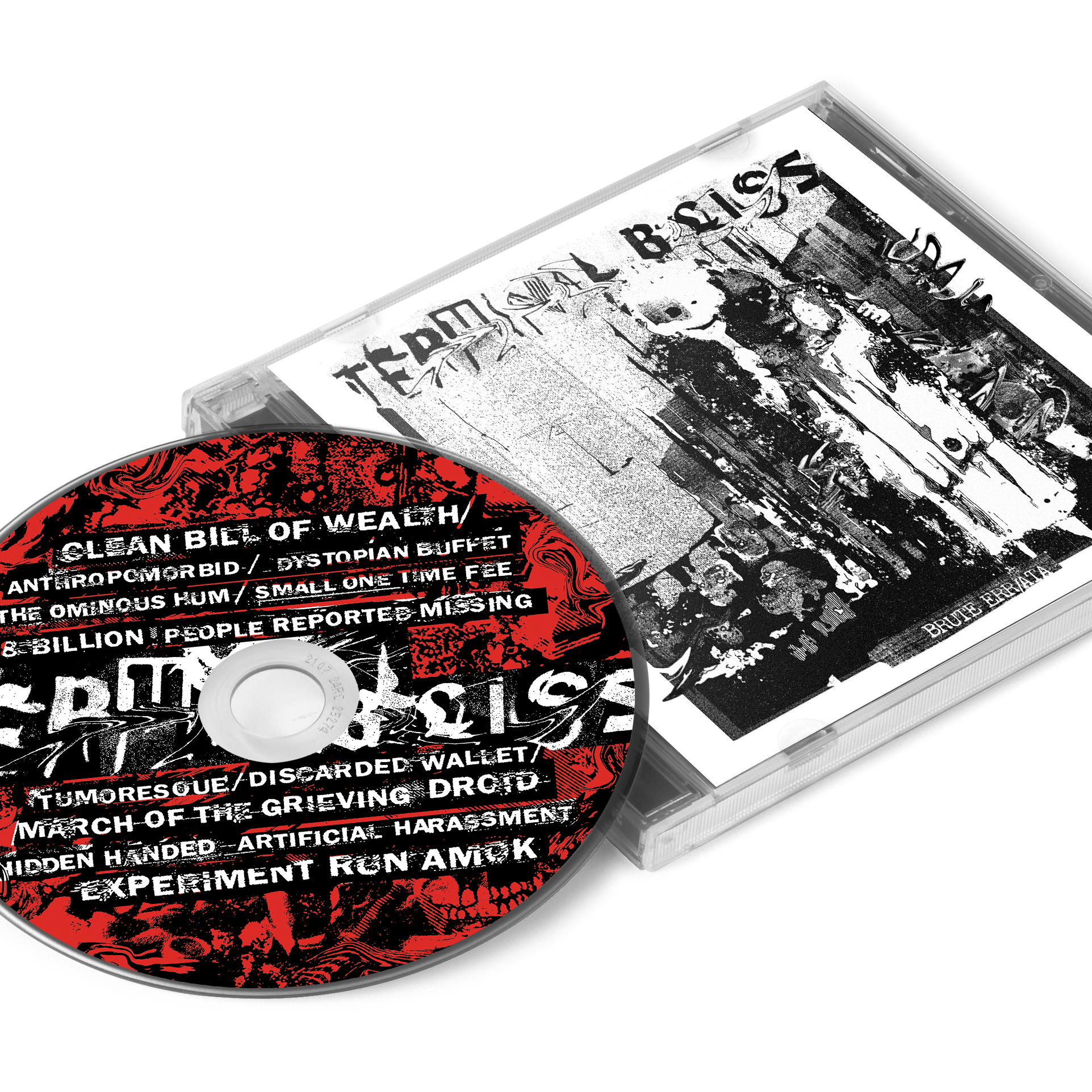 For TERMINAL BLISS, it’s become a crucial combination born of decades of playing live. (Unfortunately, the band’s first show was cancelled when the US began its COVID-19 lockdown.) “I realized early on that if you don’t write something that resonates with yourself on a fundamental level, it’s going to get trite when you’re performing night after night,” Chris Taylor says. “So, with the idea in mind that we’ll eventually play shows, I always try to write something that will resonate.” 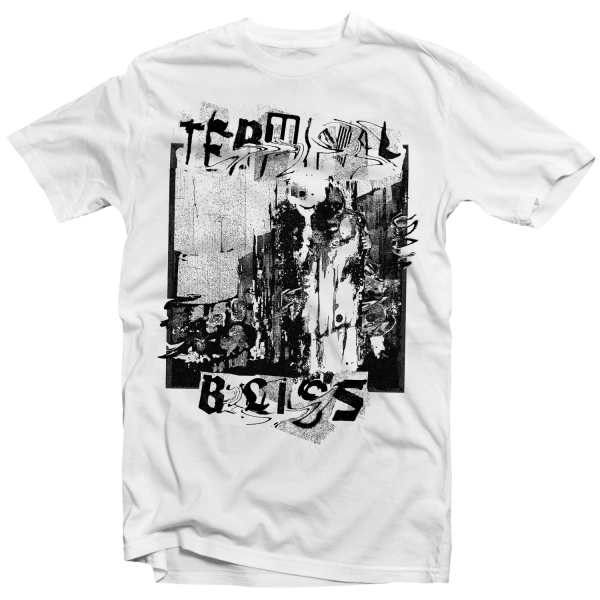 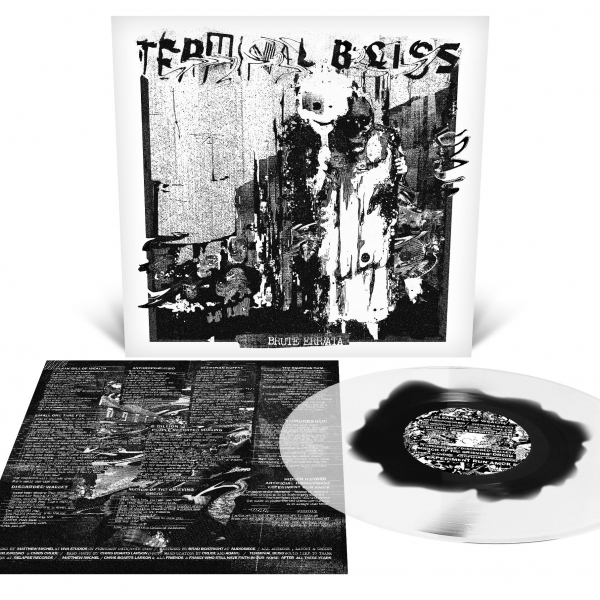