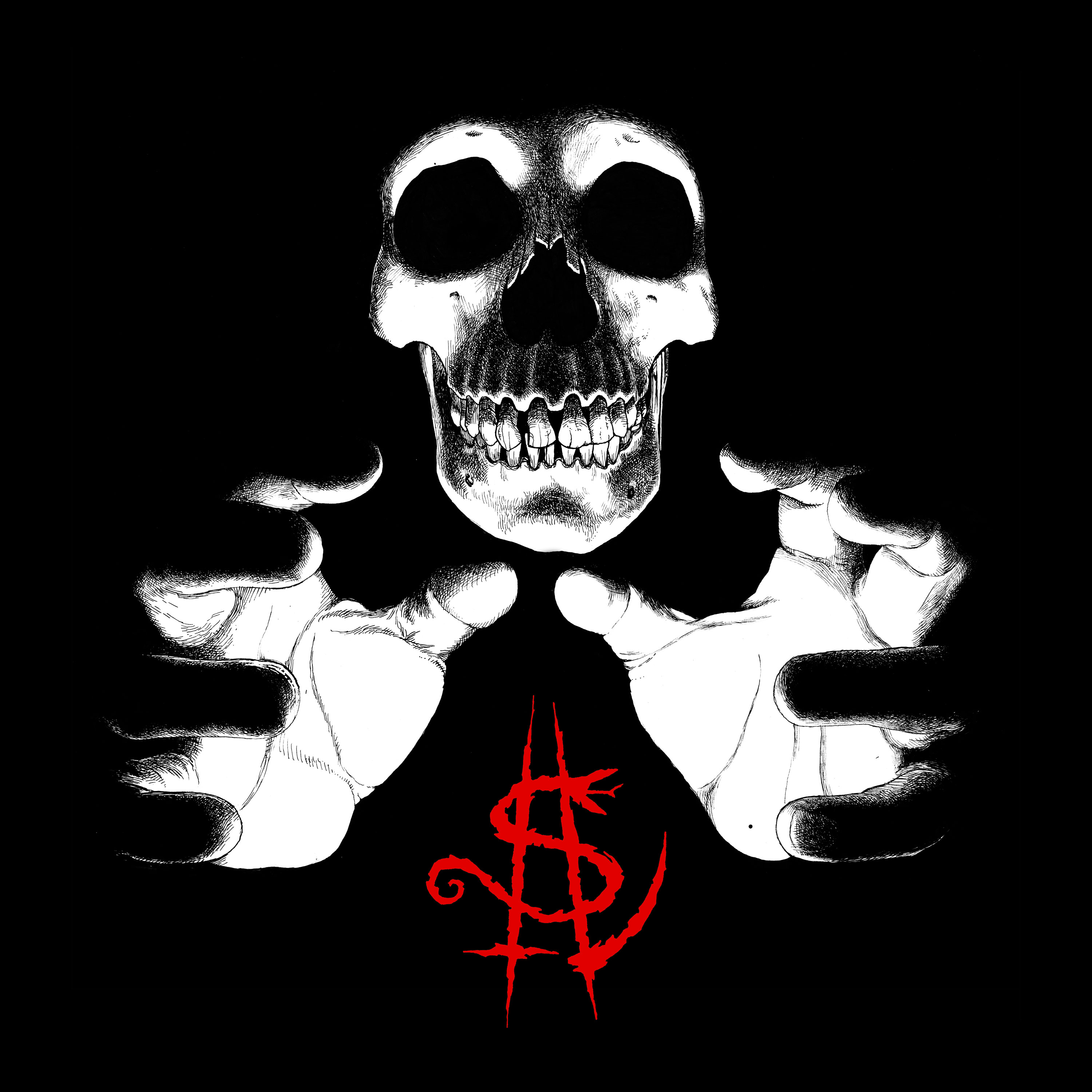 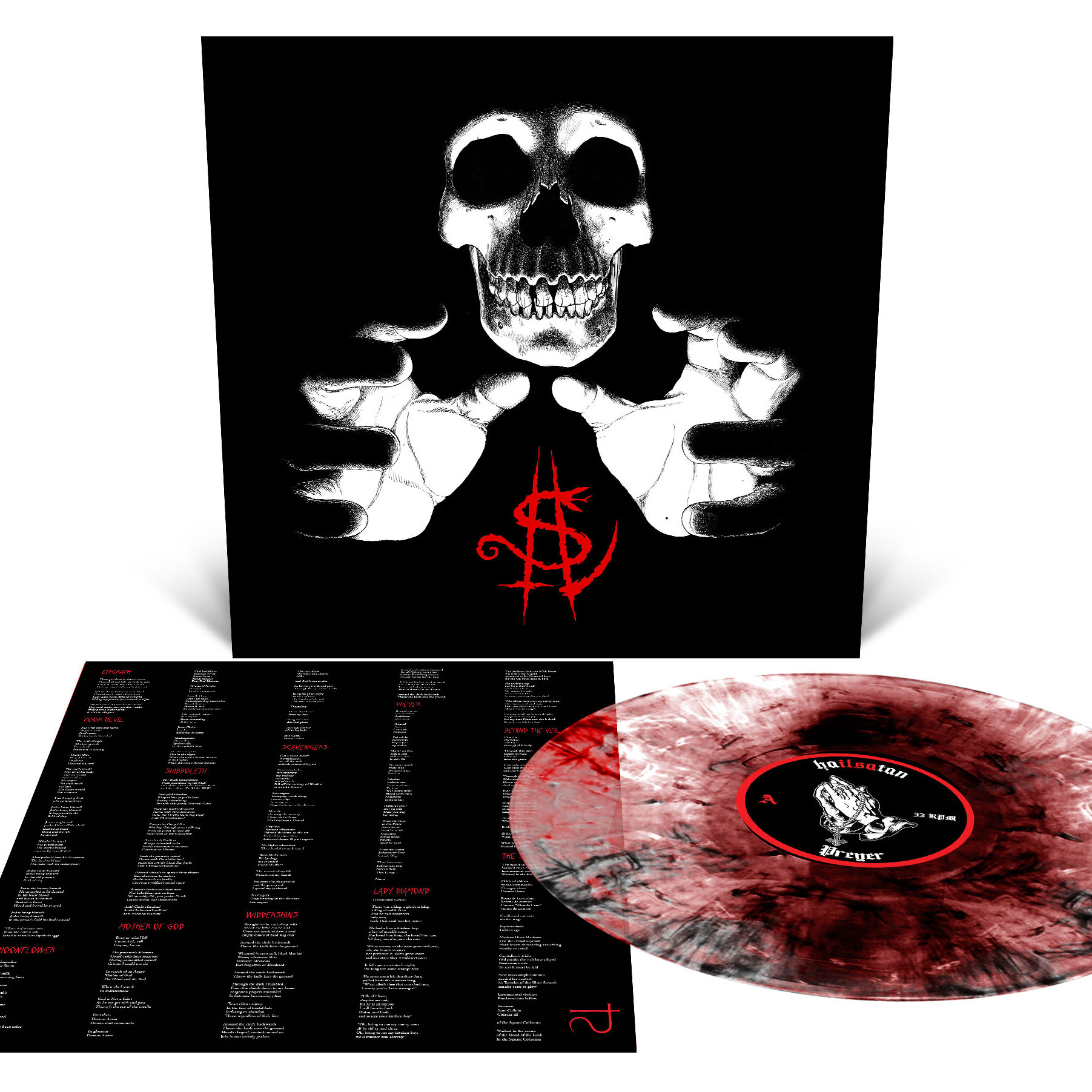 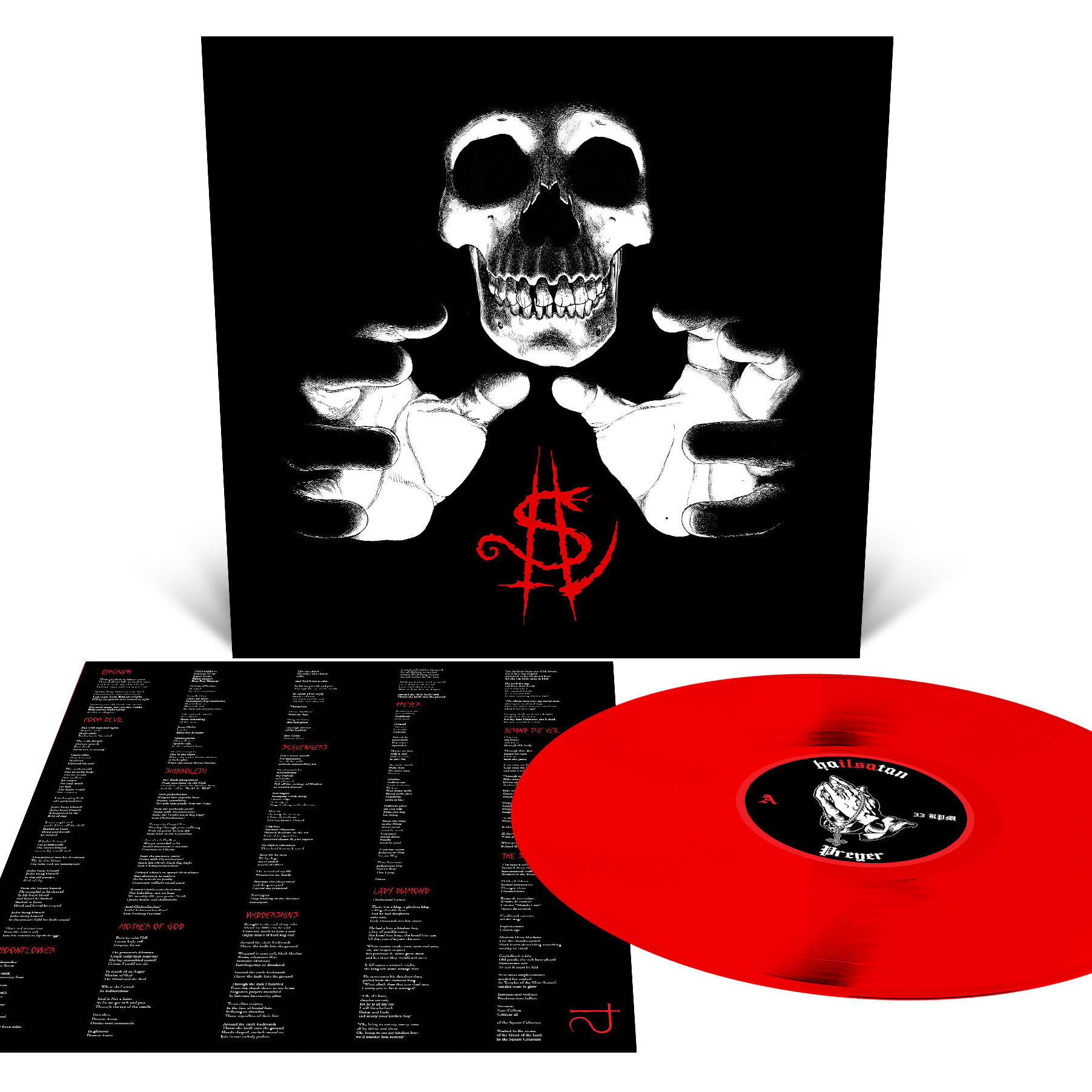 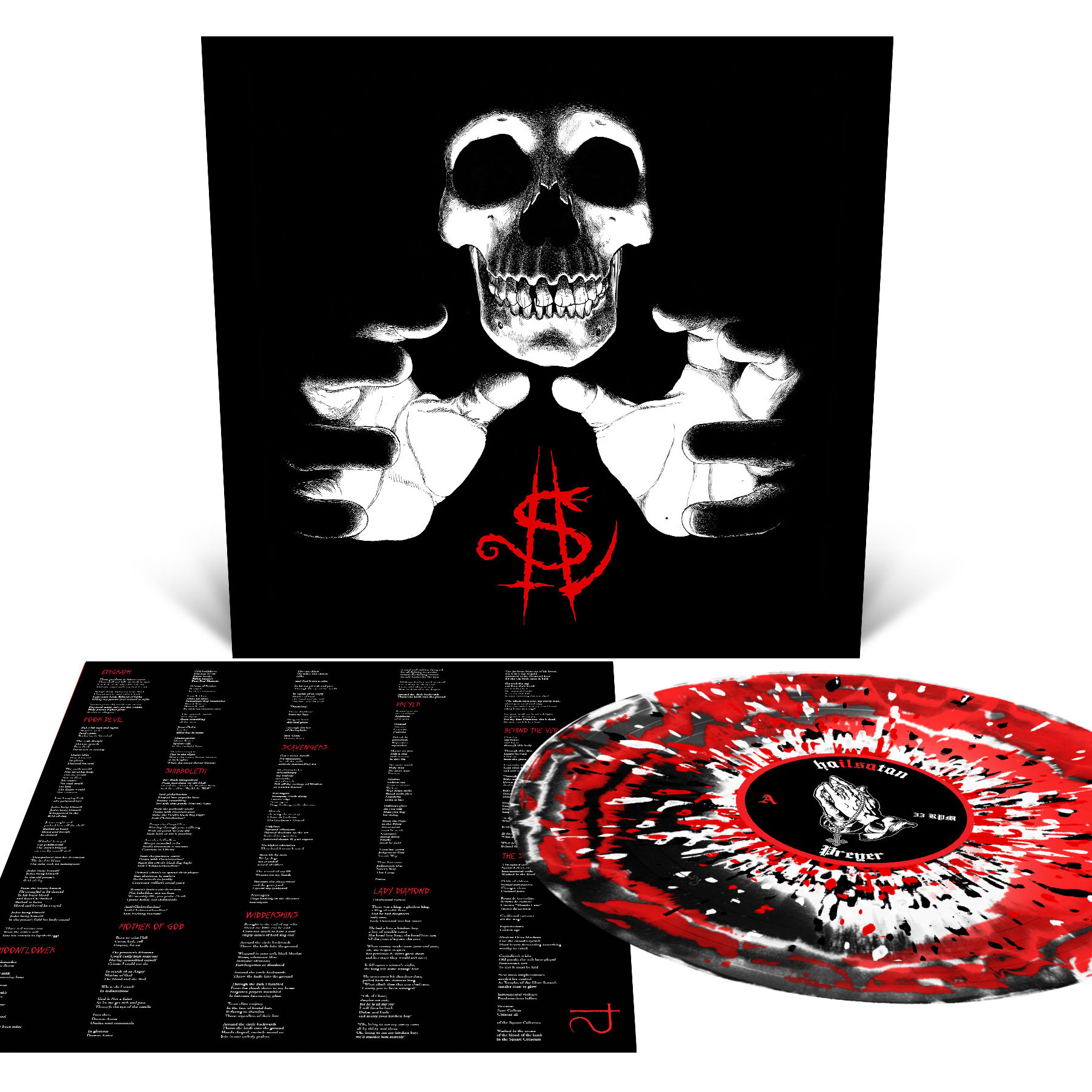 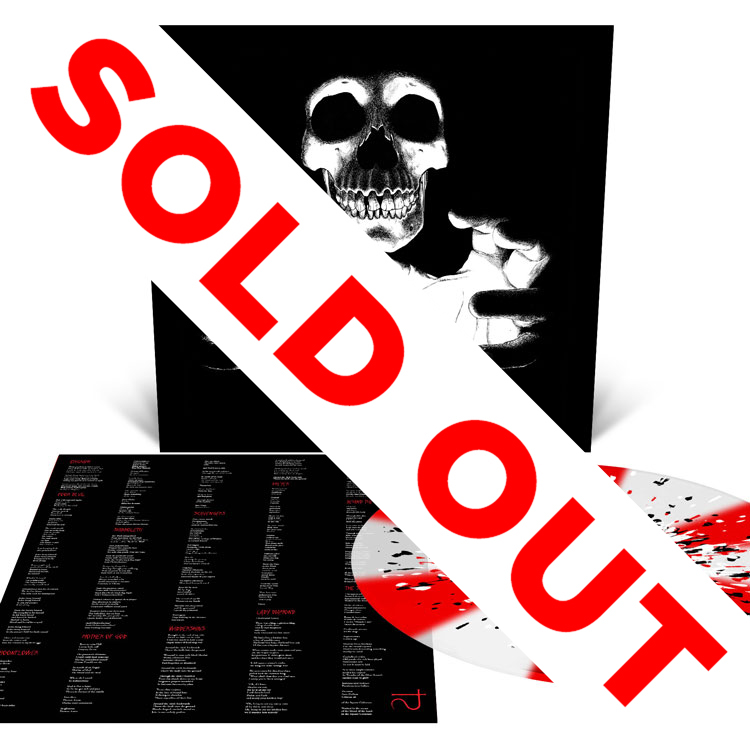 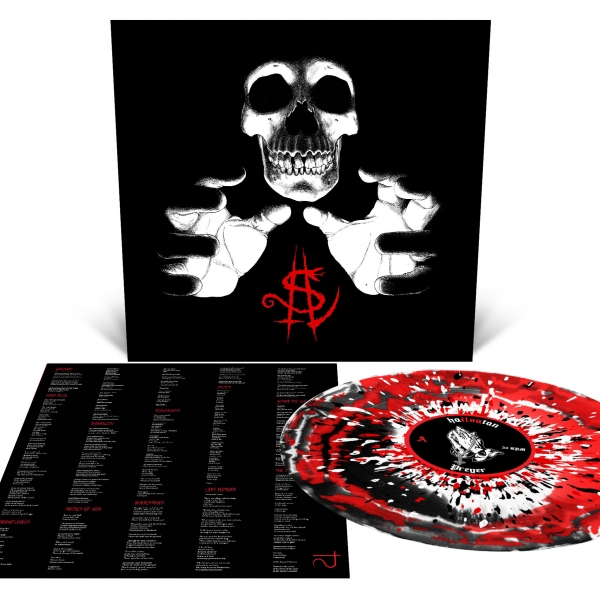 On ILSA's new album, Preyer, the Washington, D.C. band embraces sonic pummeling like never before. Recorded as the world shuttered away in 2020, ILSA harnessed the fears and uncertainties of  troubled times, and used these as driving forces for their unnerving metal's raw, chaotic, and whipping intensity. The result is a new full length that delivers overdoses of crushing doom and menacing death metal.

The ghost of the Satanic murderer Sean Sellers still haunts the band. The notorious killer was the first and remains the only person executed in the U.S. for a crime committed under the age of 17 since the reinstatement of the death penalty in 1976. "These songs were written with his life in mind," the band states. "Sean's story is an exploitative intersection of religious, media and state authority, culminating in his 1999 execution for murders committed in a state of self-described "Demonic Possession."

But make no mistake, Preyer is not simply a narrative or concept album. Remaining true to ILSA's punk ethos, Preyer serves as a cathartic condemnation of a Christo-fascist society, a corrupt class dimension, and the evil cruelty behind it all. "Preyer is a wringing of these themes for the sweat and stink. Power's destructive force, love and other extremist positions, religious fanaticism, depression & mental illness, social order and control."

In the midst of the darkness that continues to take hold, ILSA remain observant and pull no punches. With tracks such as "Poor Devil", "Shibboleth", and the album's title track, the band are poised to release one of the year's most vicious offerings from the underground. 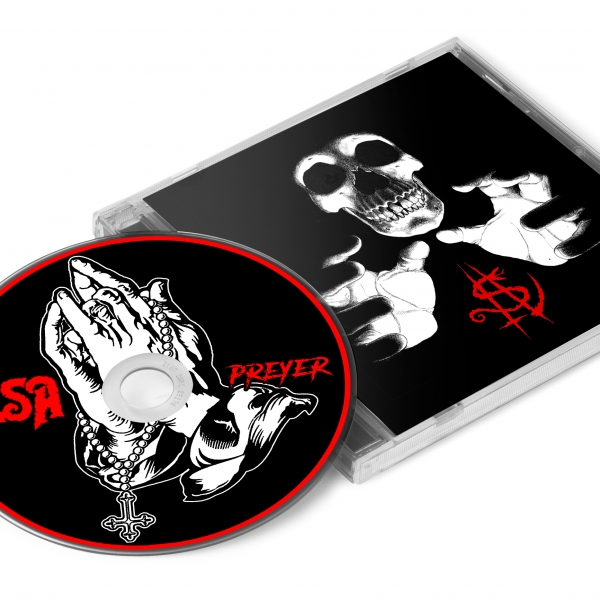 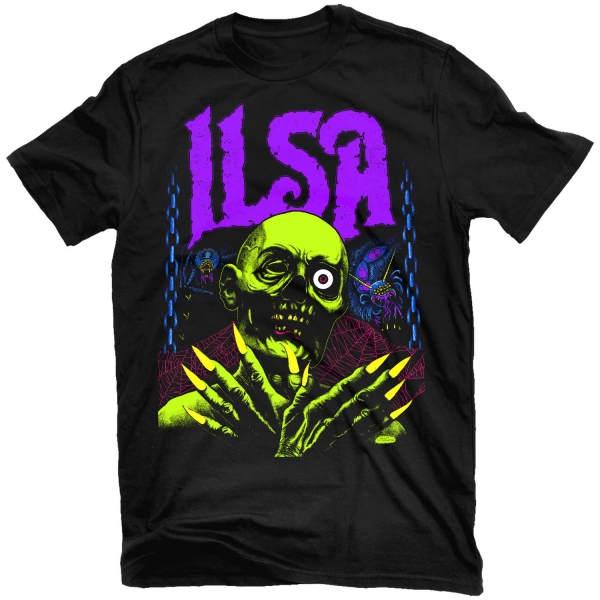 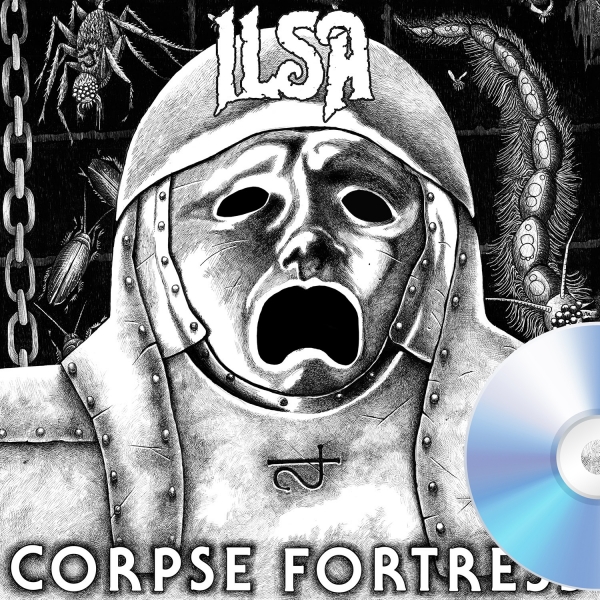 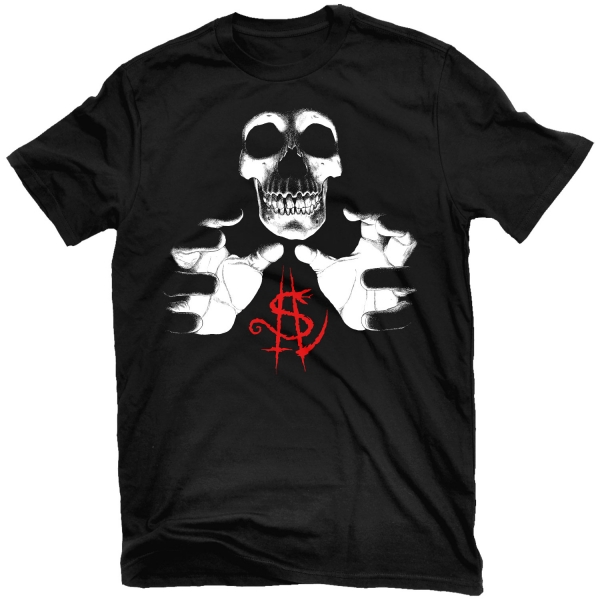