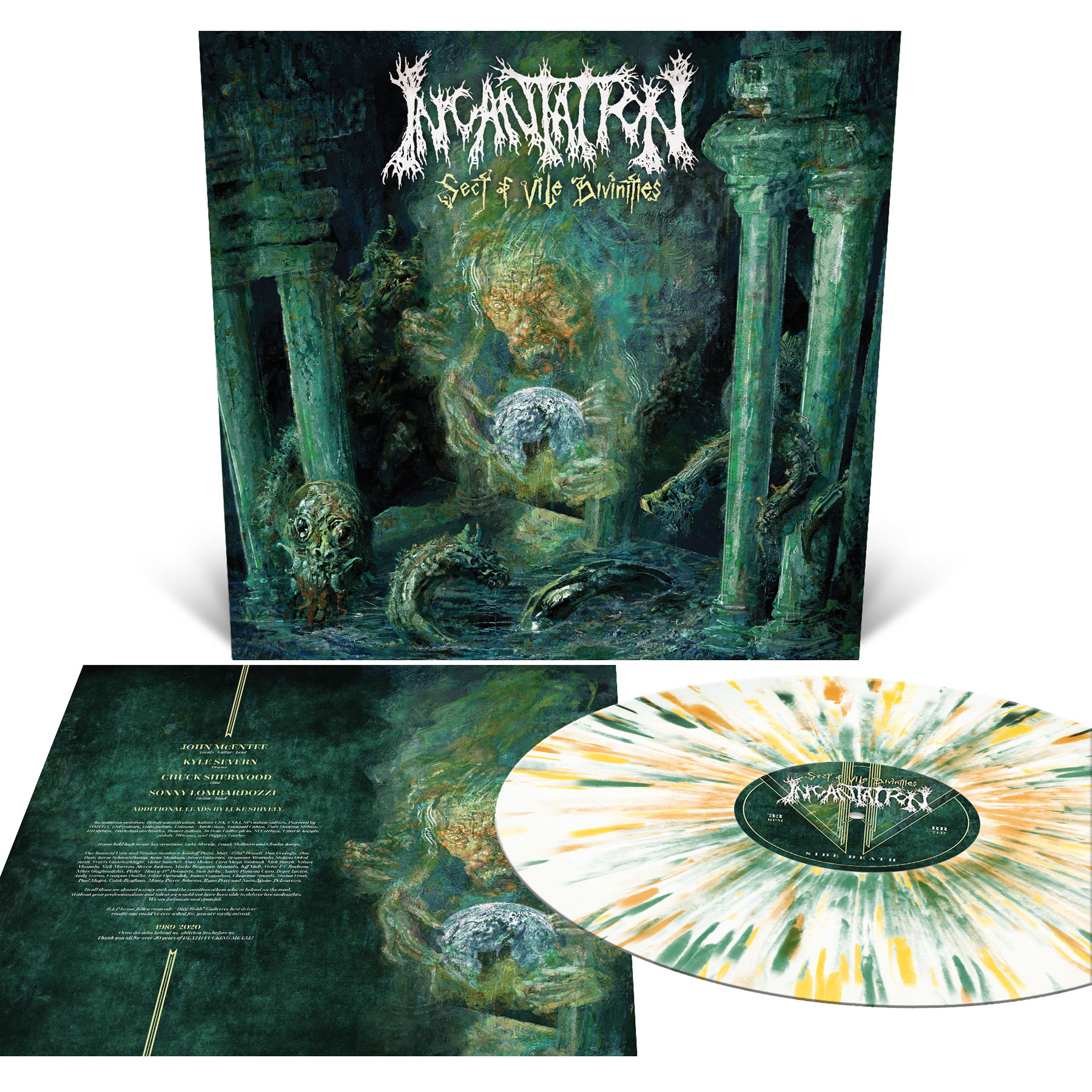 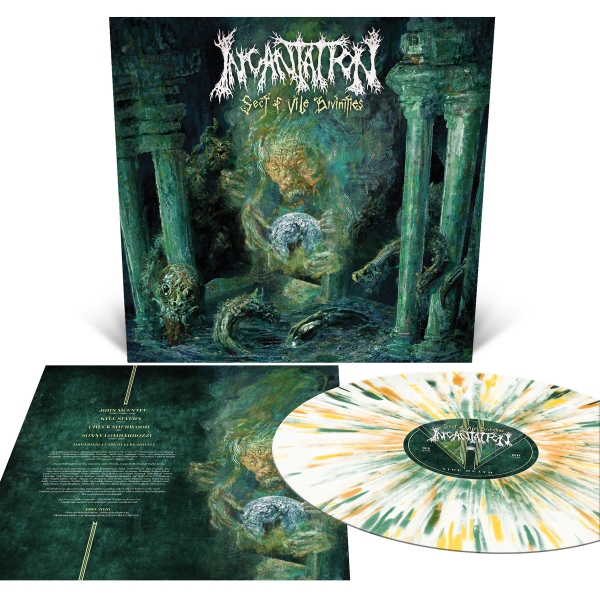 For over 30 years INCANTATION has consistently remained one of the underground's most influential and respected artists in the genre. True to form, Sect of Vile Divinities sees the legendary band adhering to the ways of the old school, unleashing twisted, mangled, and utterly disgusting Death Metal once again.

A pitch-black mix of unrelenting Death Metal and imposing Funeral Doom, each track on Sect of Vile Divinities is a dirge dedicated to different ancient evils across various cultures. At a point where the world's most vile converge, tracks such as "Propriation" see the band's driving riffs and pummeling drums crush the very foundations of religious zealotry, while standouts such as "Entrails of the Hag Queen" and "Fury's Manifesto" champion no-frills Death Metal in its purest form.

Three decades of Death Metal still the funeral procession carries on. With Sect of Vile Divinities, INCANTATION hail a return to form for the genre, and release one of 2020's most blasphemous and unforgiving titles. 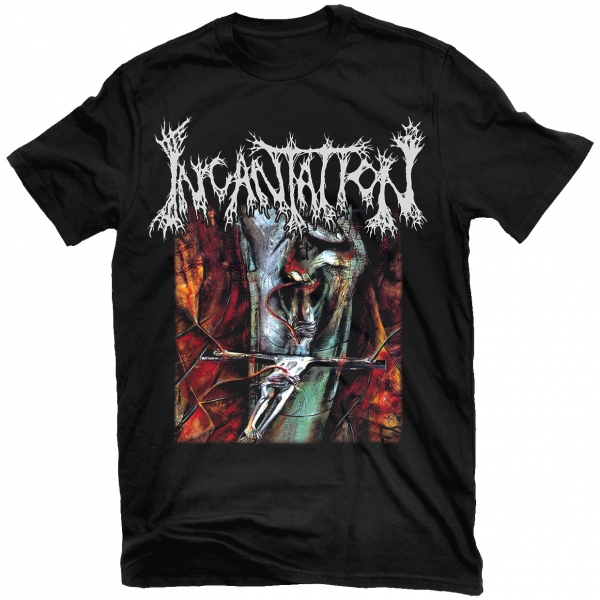 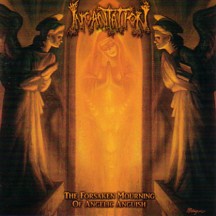 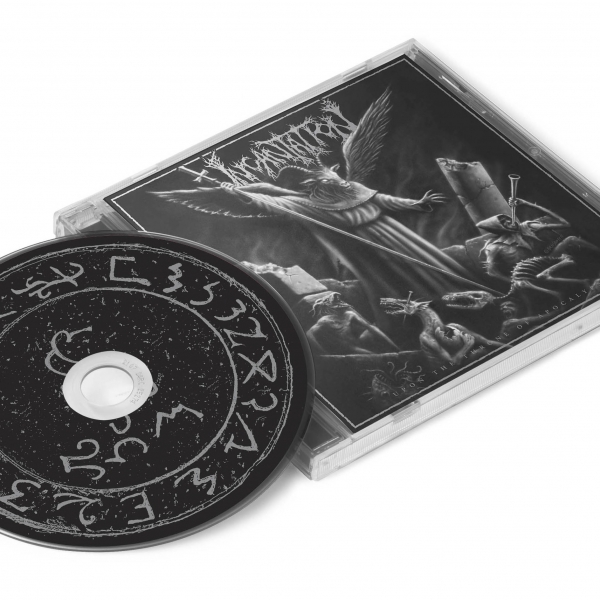 Incantation
Upon the Throne of Apocalypse (Reissue)
CD
$10.99 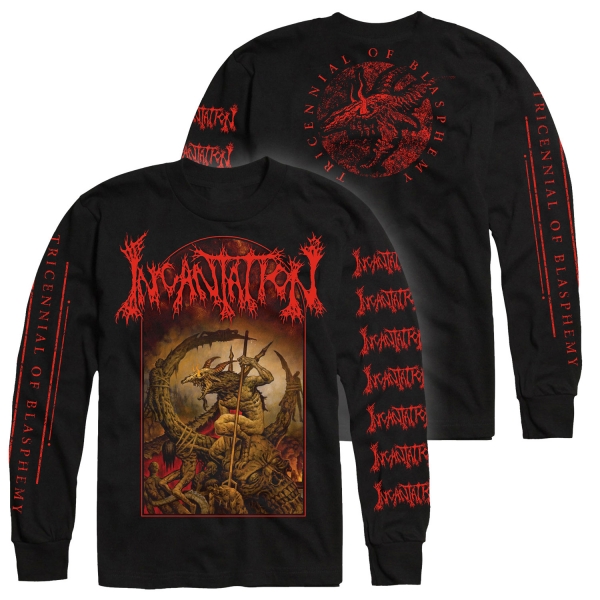