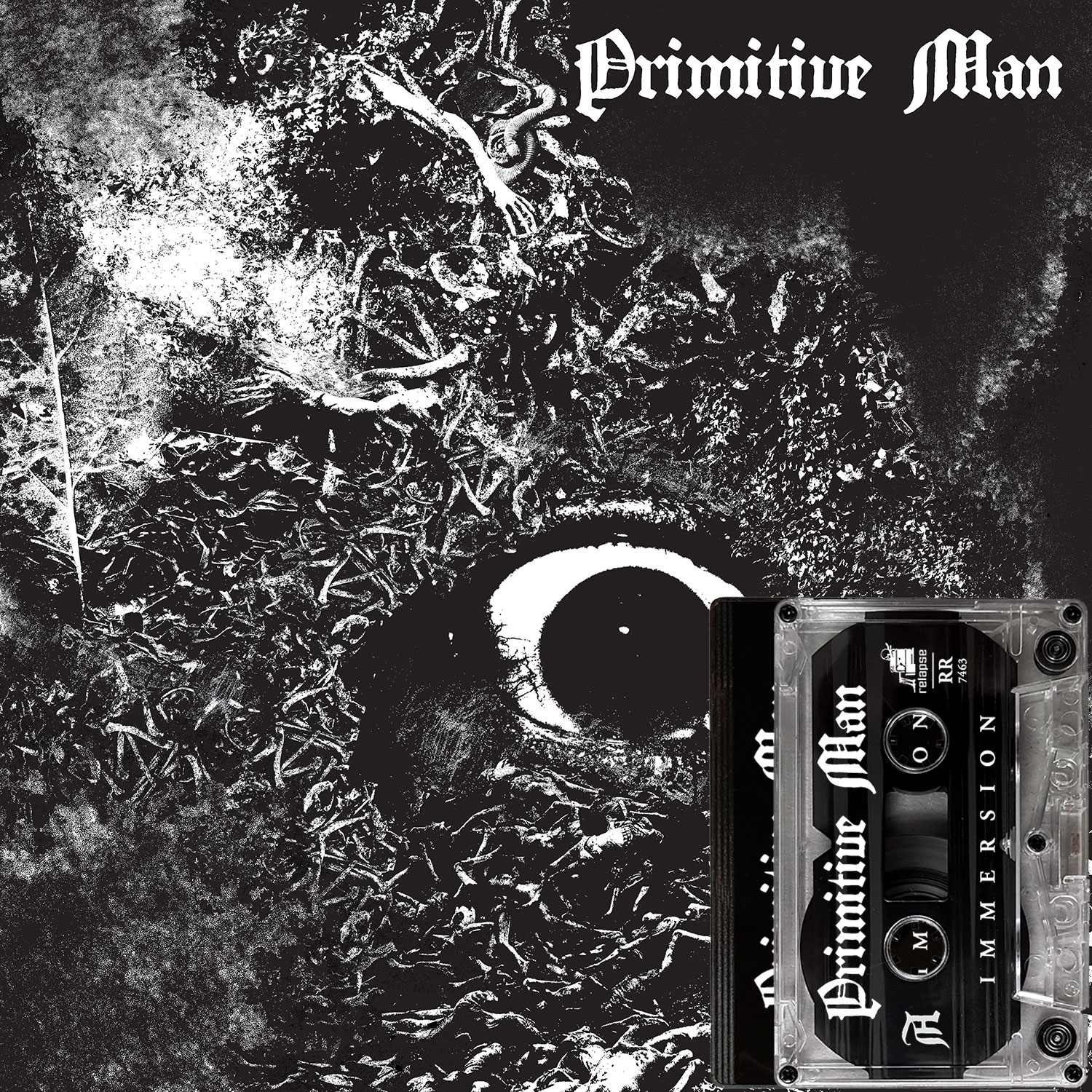 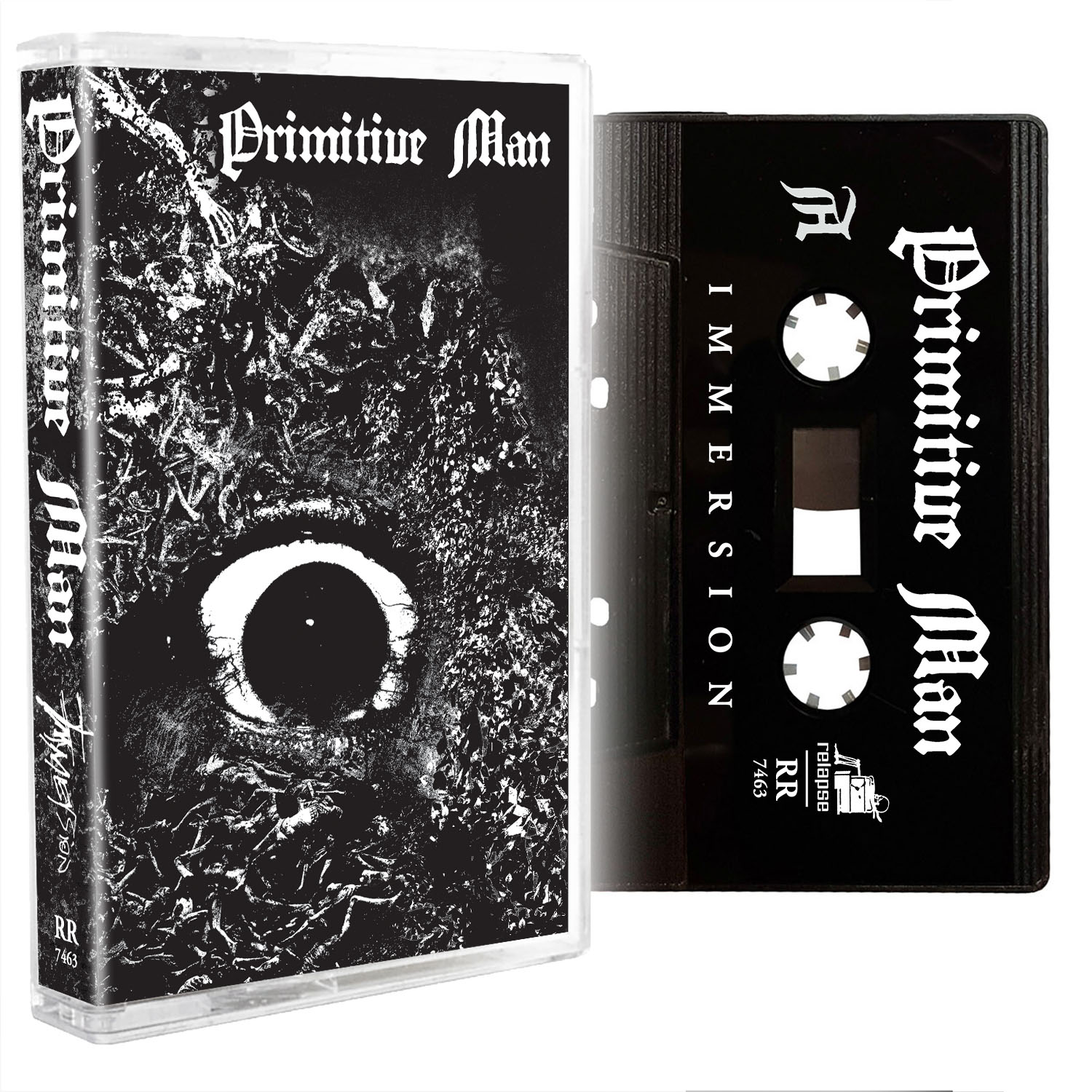 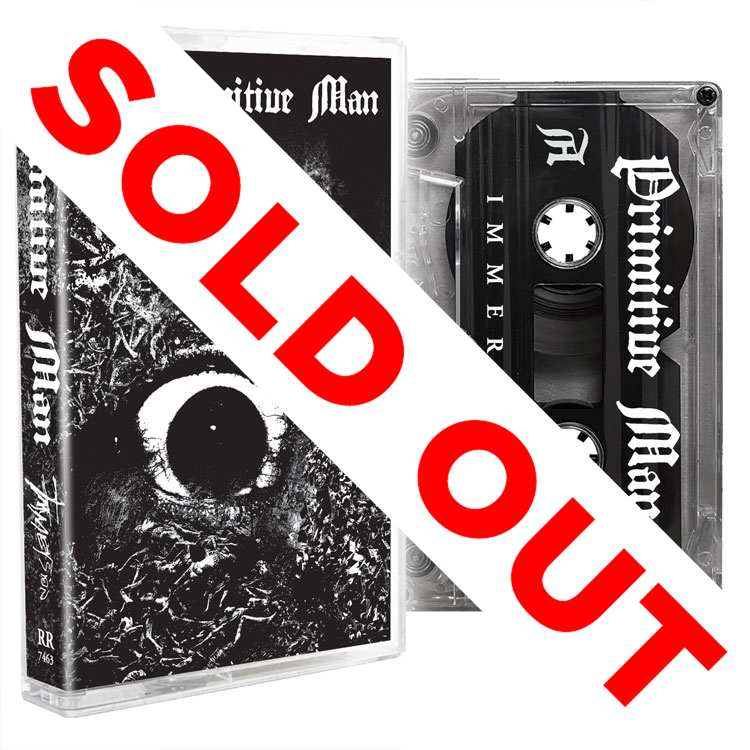 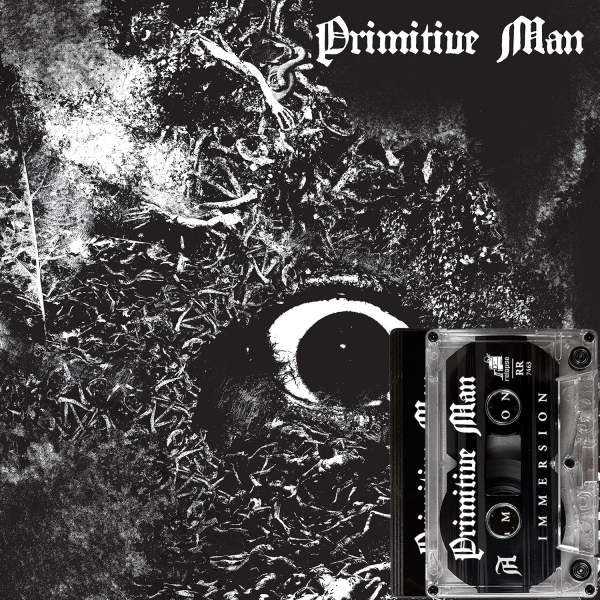 PRIMITIVE MAN return with the extreme, terrifying and confrontational new album, Immersion. True to the band's ethos, every moment on Immersion is overwhelming; from the sonic pummeling on the album opener "The Lifer" to the brooding, unnerving guitars whirring throughout "Entity", Immersion builds and builds. The tension throughout the record is palpable - hair raising tracks such as "Menacing" push and pull constantly, shifting from passages of harsh doom to an endless corridor of horrid screaming, blast beats, and a formidable low end.

Adding to the album's darkness, a pervasive lyrical anxiety erodes throughout Immersion. A stark look at a mirror, Immersion's themes tackle sobering views on existential crises, a general distrust among another, and the current state of the world. "Souring your view on your existence and everything you had worked towards. Allowing you to become possessed by the darkest parts of your mind that you have carried around your entire life and not dealt with." PRIMITIVE MAN's Ethan McCarthy elaborates.

True to these dark times, PRIMITIVE MAN's Immersion is an introspective look into ruin and undoing. As McCarthy explains, Immersion dives into the point of no return. "Now you're a grown man and you're fucked." 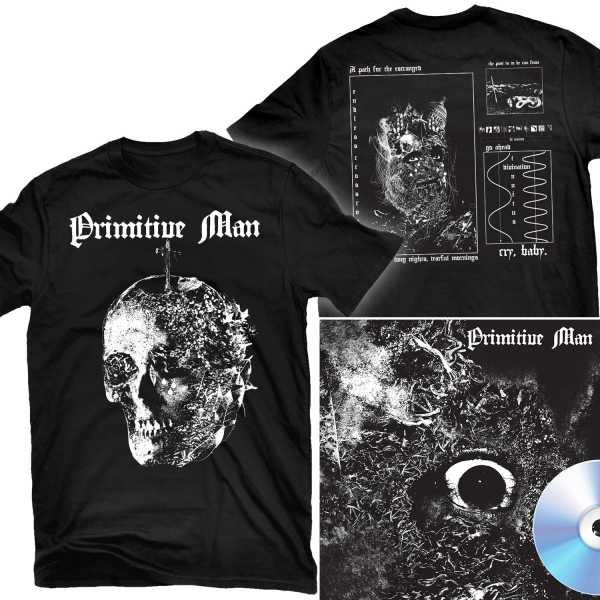 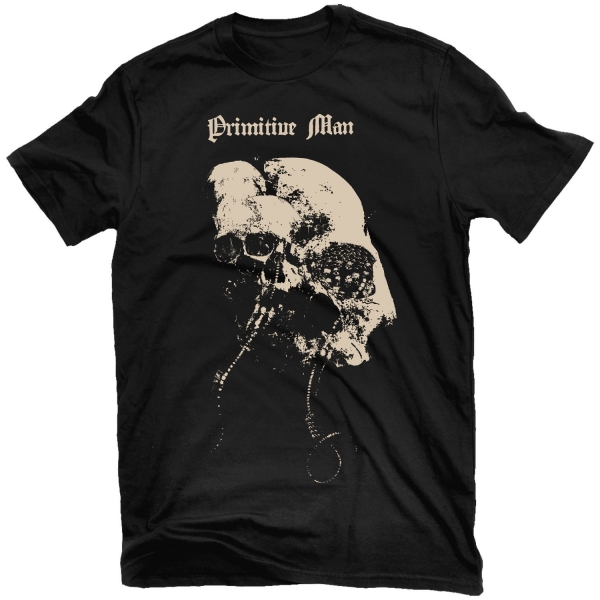 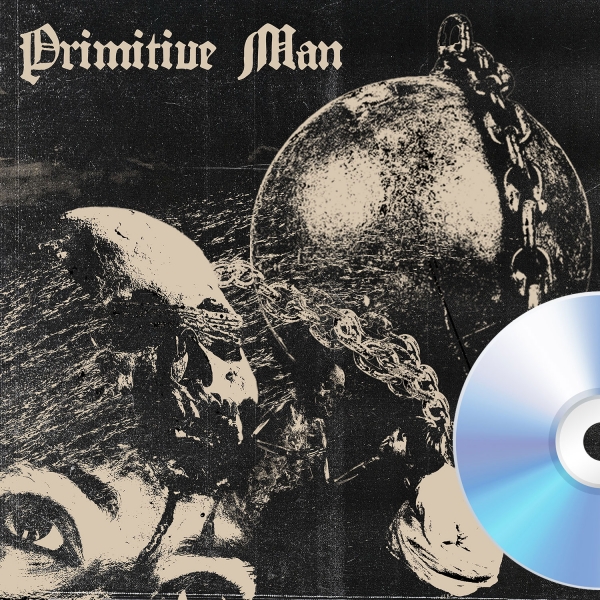 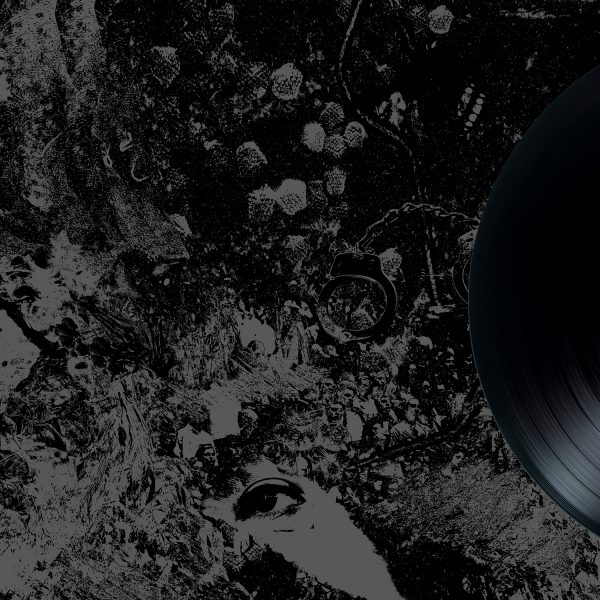