Search Account Cart 0
Back to Top
Integrity Howling, For The Nightmare Shall Consume 2x12" 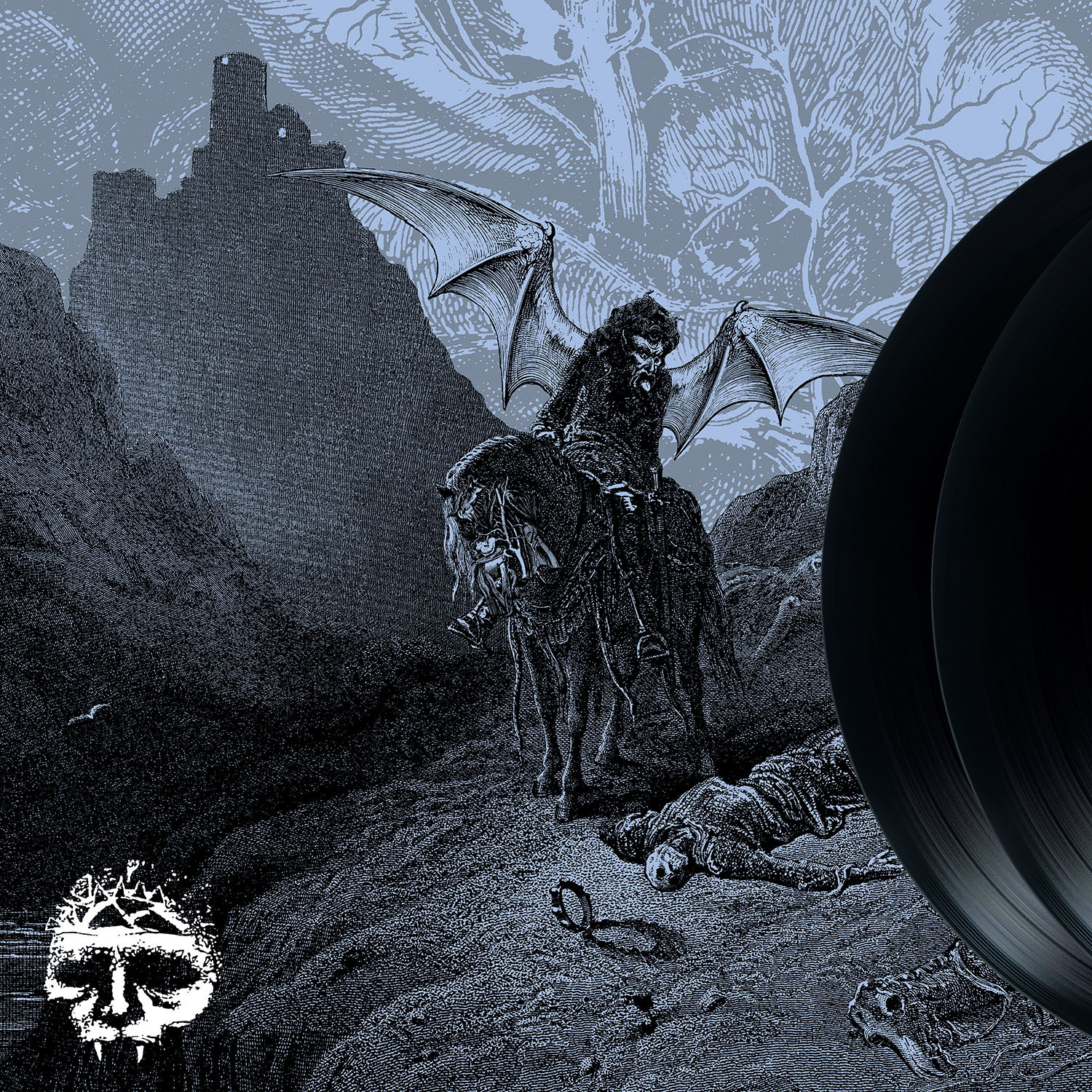 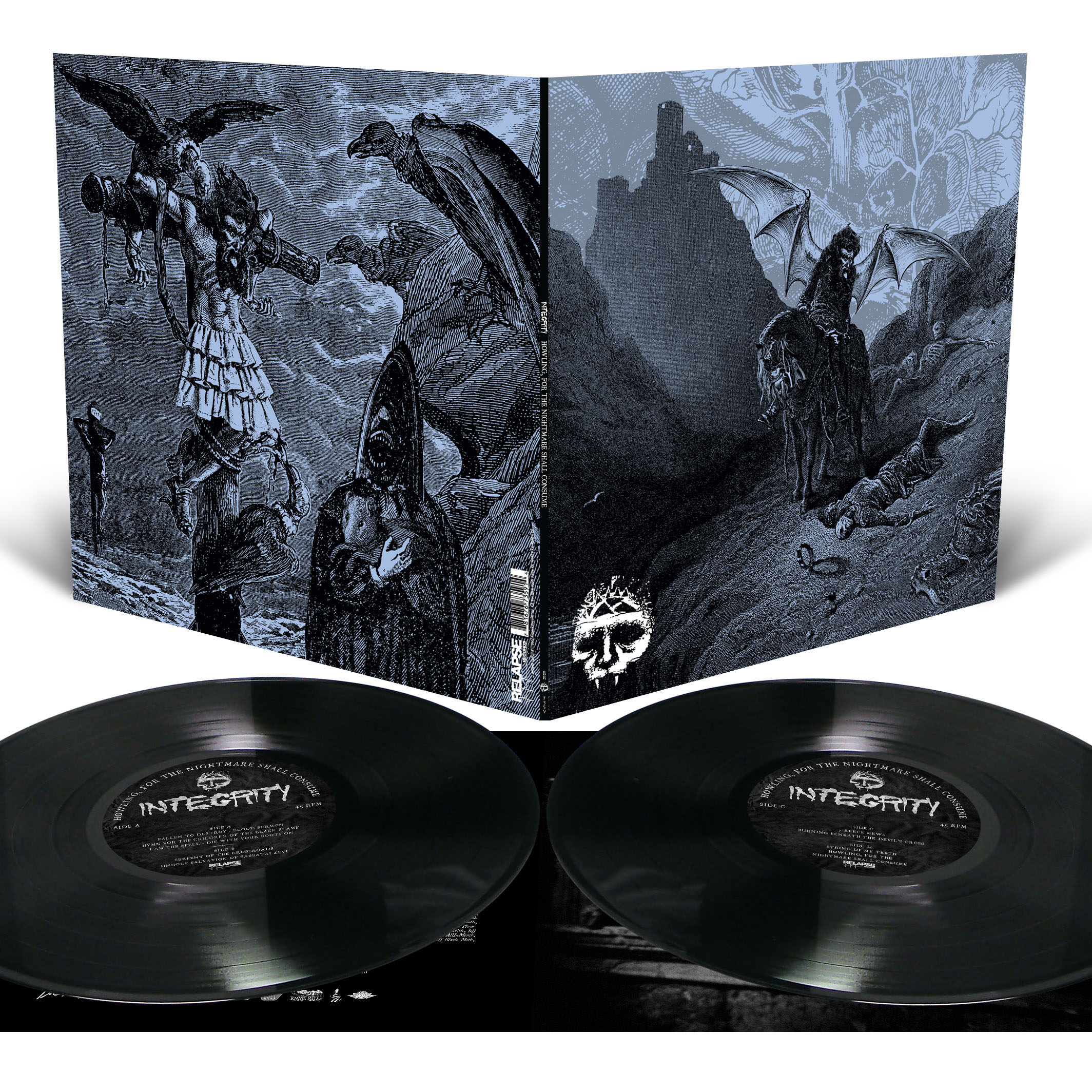 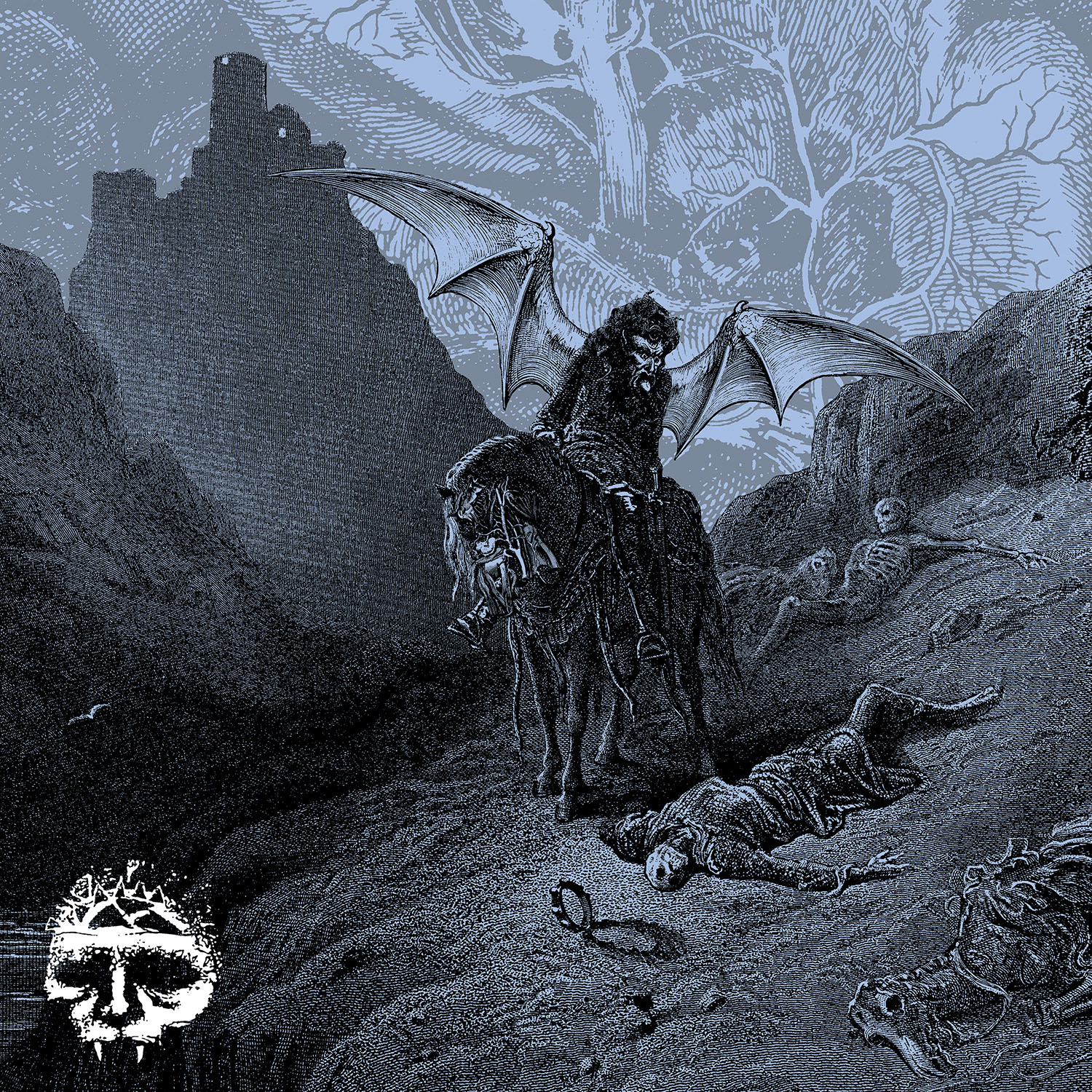 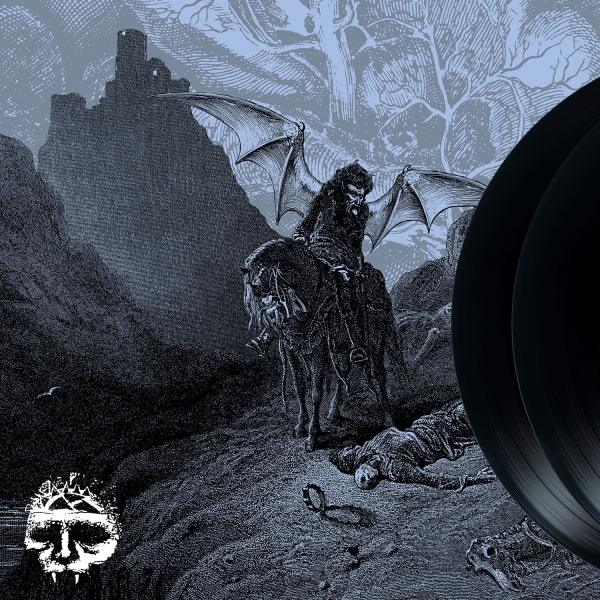 Known for being one of the most incendiary and influential bands in hardcore and modern metal history, apocalyptic heavy music icons INTEGRITY return with their highly anticipated, 12th studio album entitled Howling, For The Nightmare Shall Consume.  A conceptual foretelling of the final days of Armageddon, Howling... is a manifestation of pentecostal nightmares and religious depravities, wrought with fire and brimstone sermons and occult prophecies bathed in waves of destruction. Now with almost 30 years of creating dark and terrifying anthems under their belt, INTEGRITY have honored their past musical legacy while fearlessly moving forward into unchartered territory on what is undoubtedly their most elaborate and ambitious effort to date. 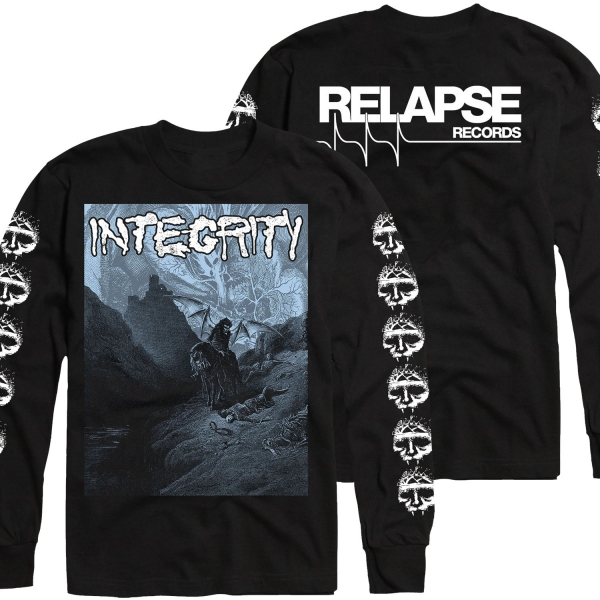 Integrity
Howling, For The Nightmare Shall Consume
Longsleeve
$25.99 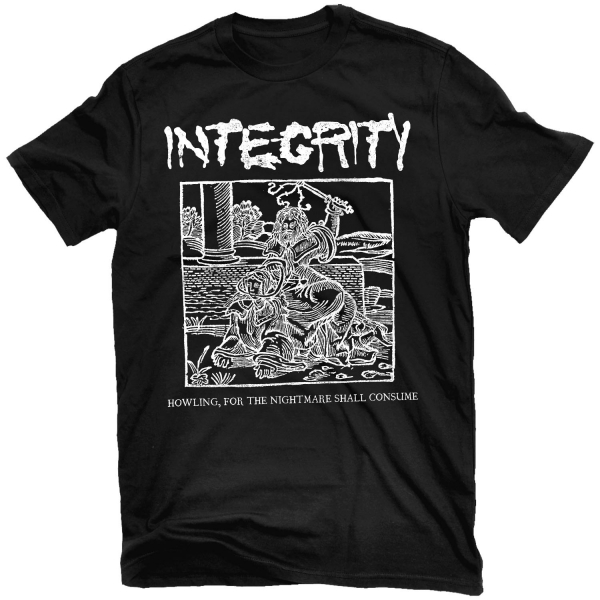 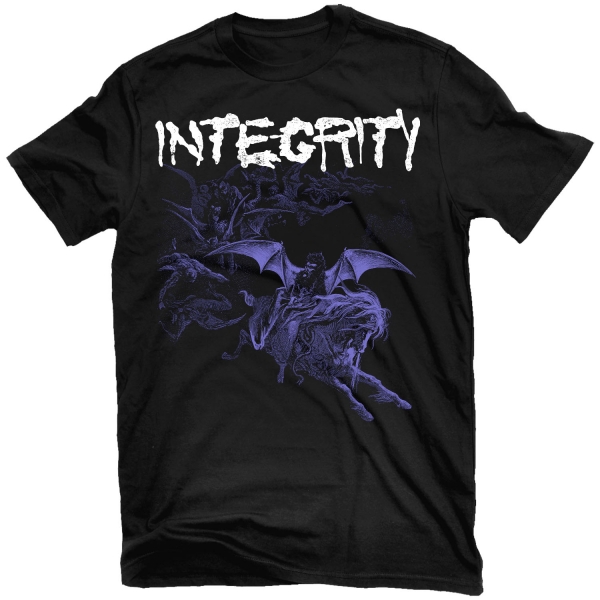 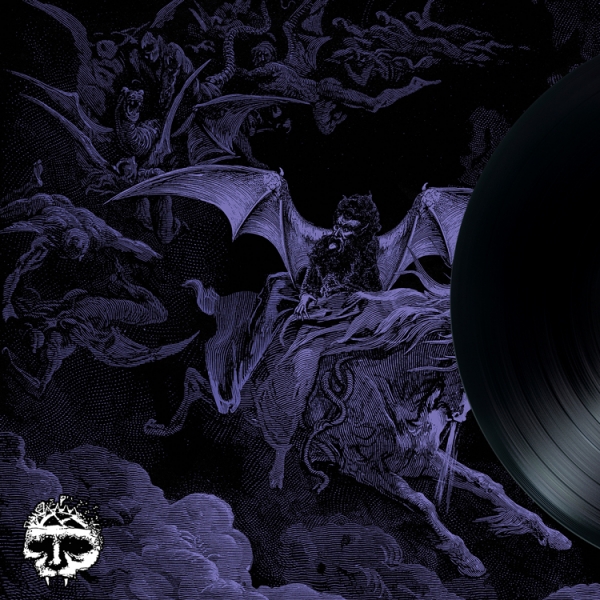