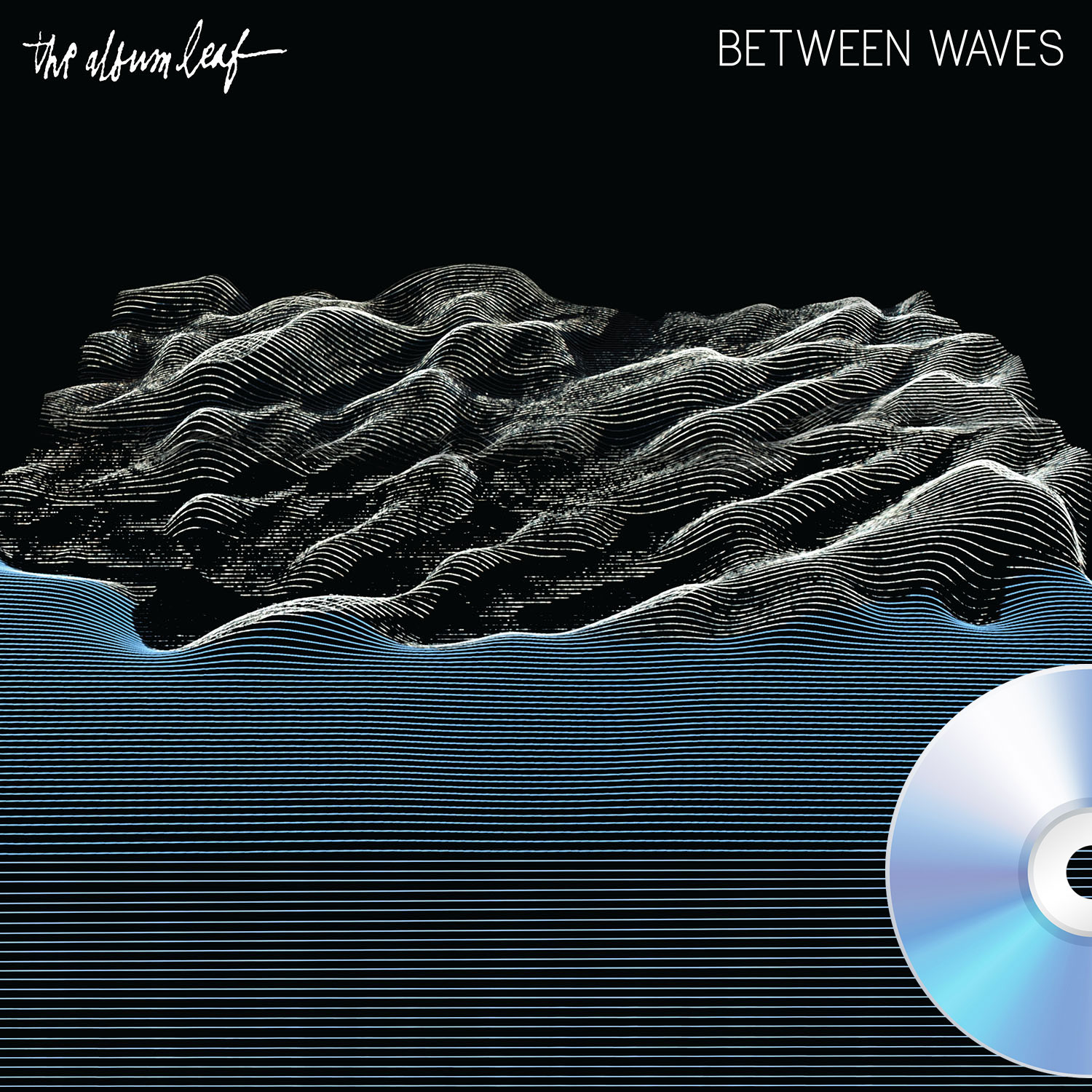 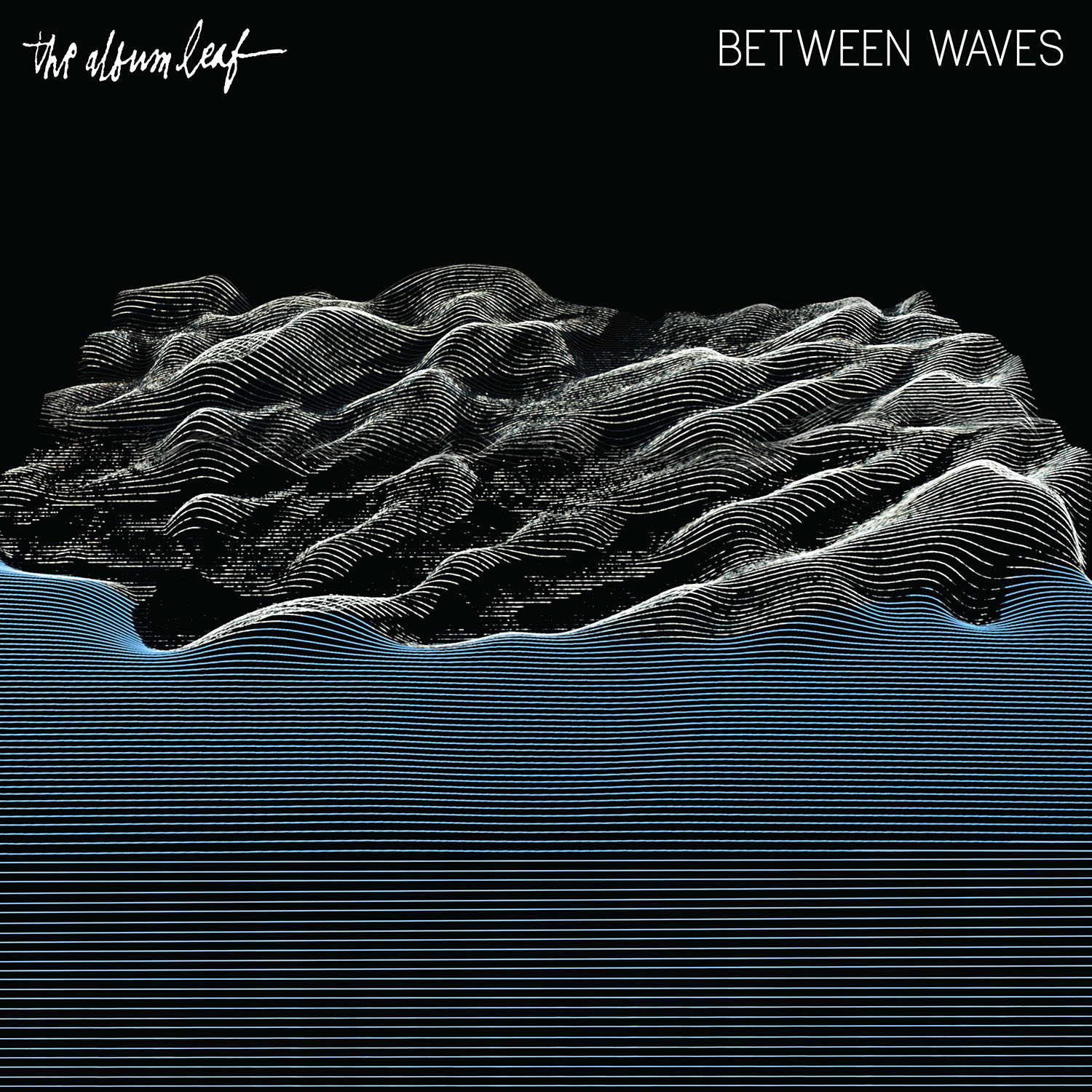 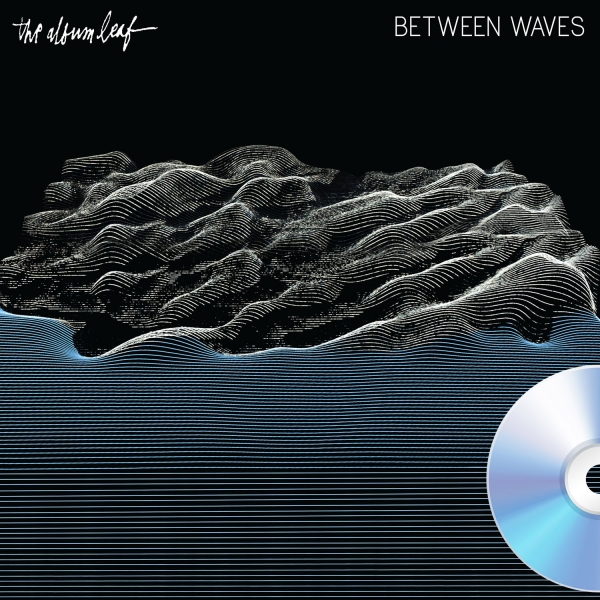 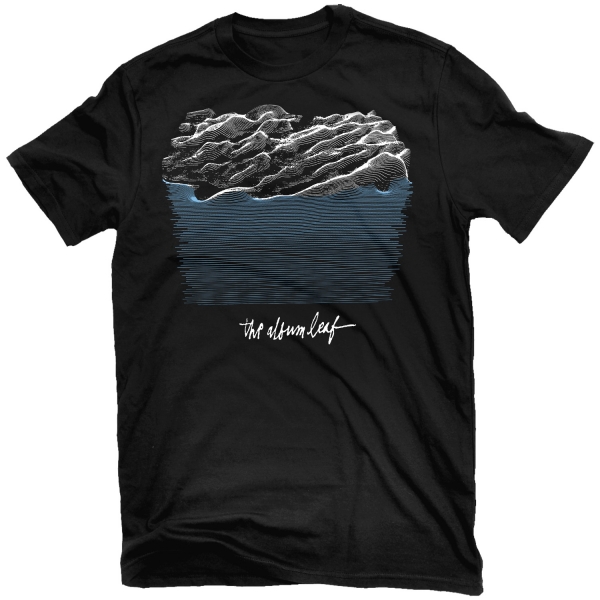 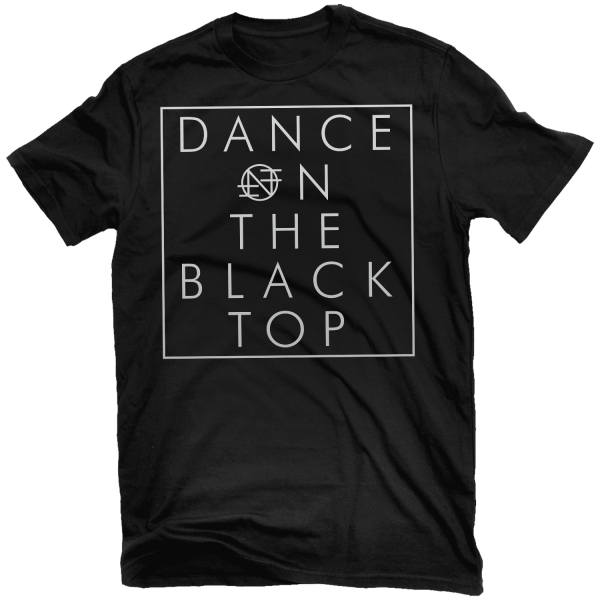 Nothing
Dance On The Blacktop
T-Shirt
$19.99 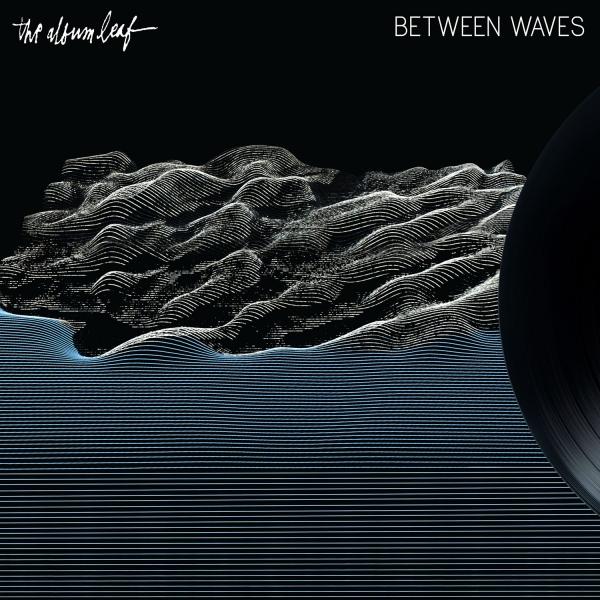 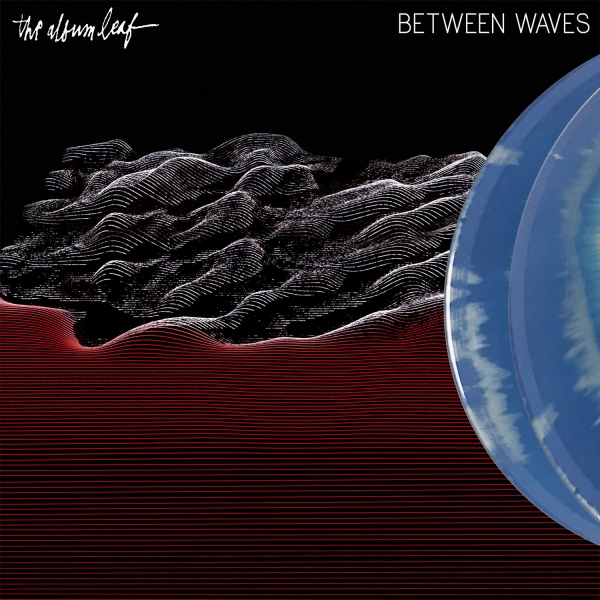