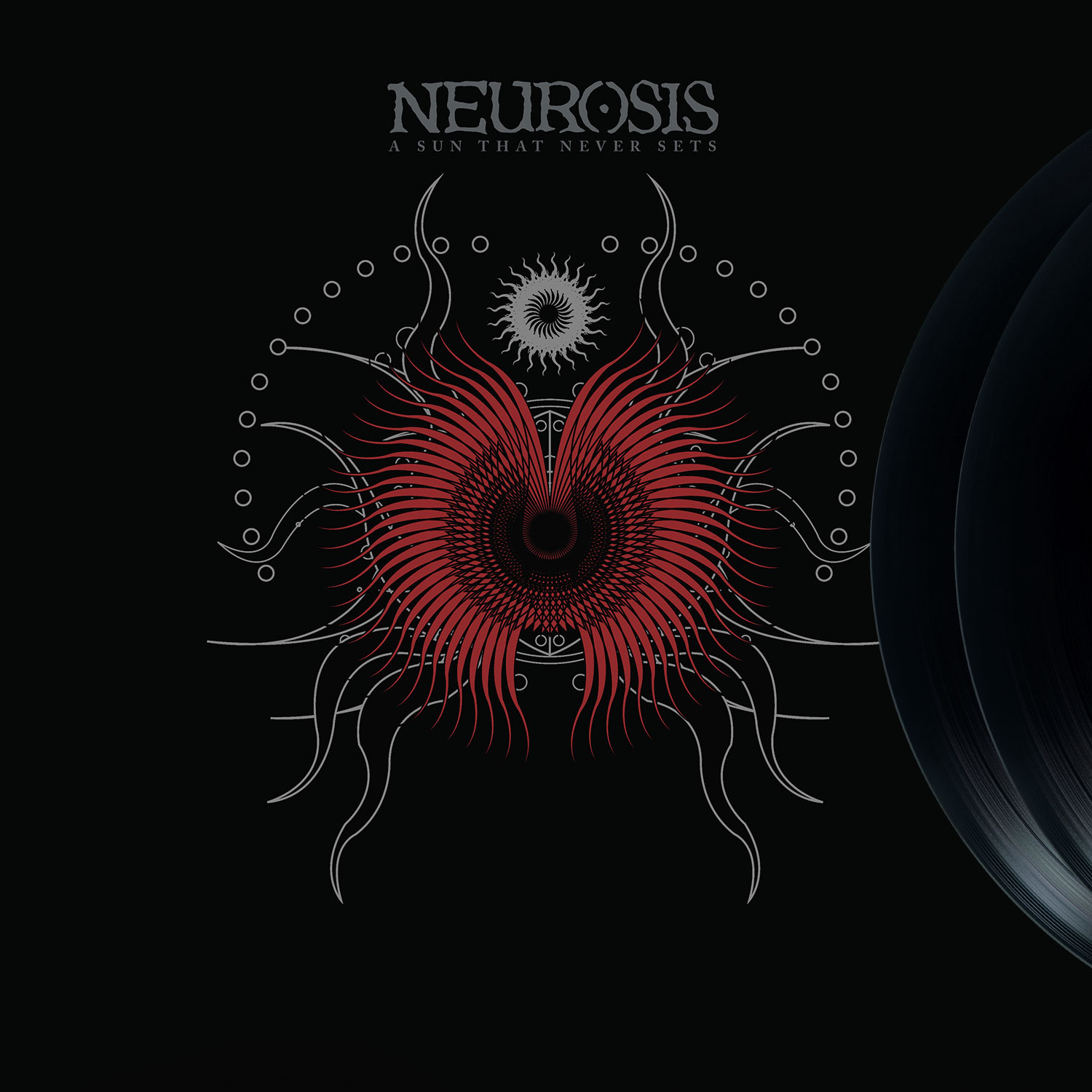 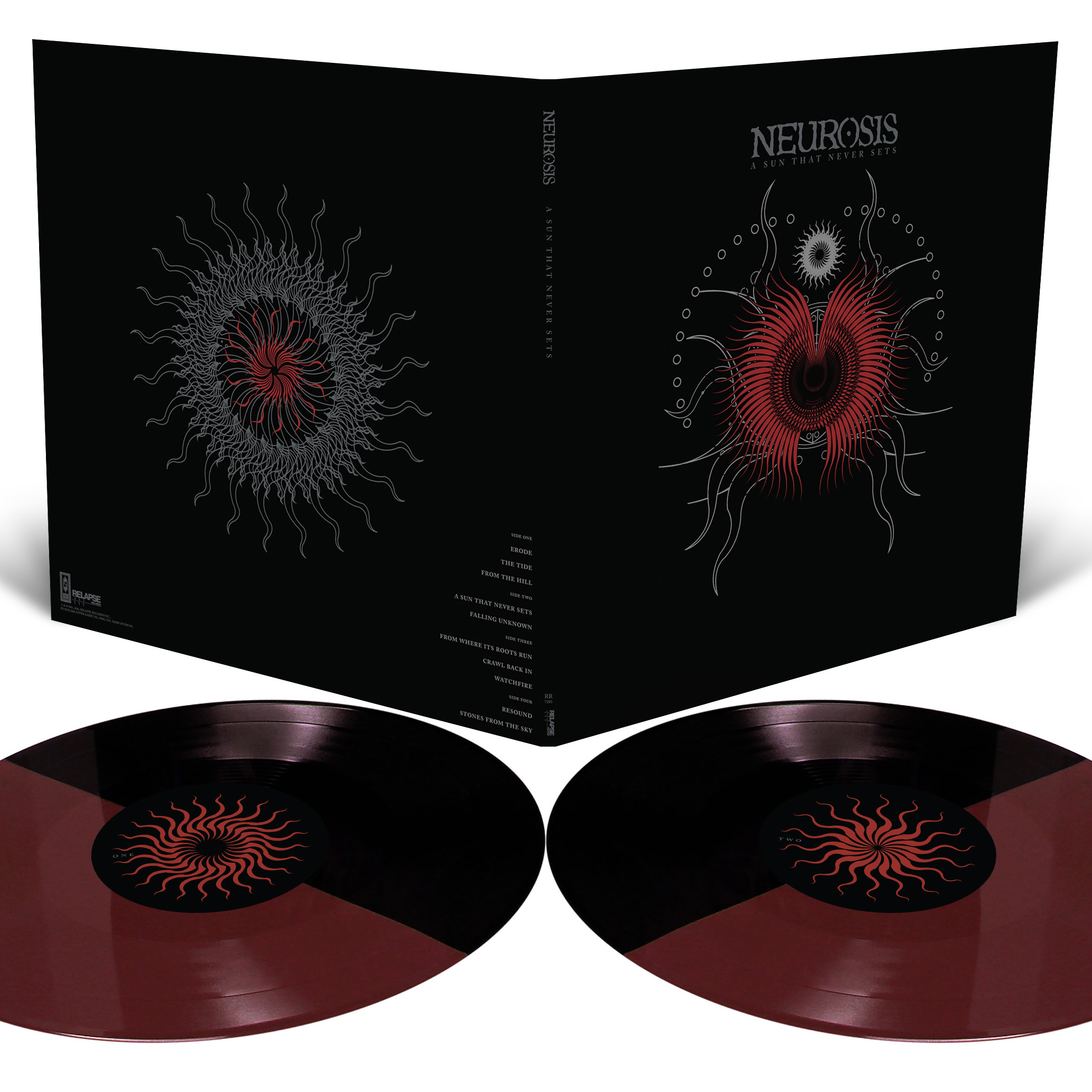 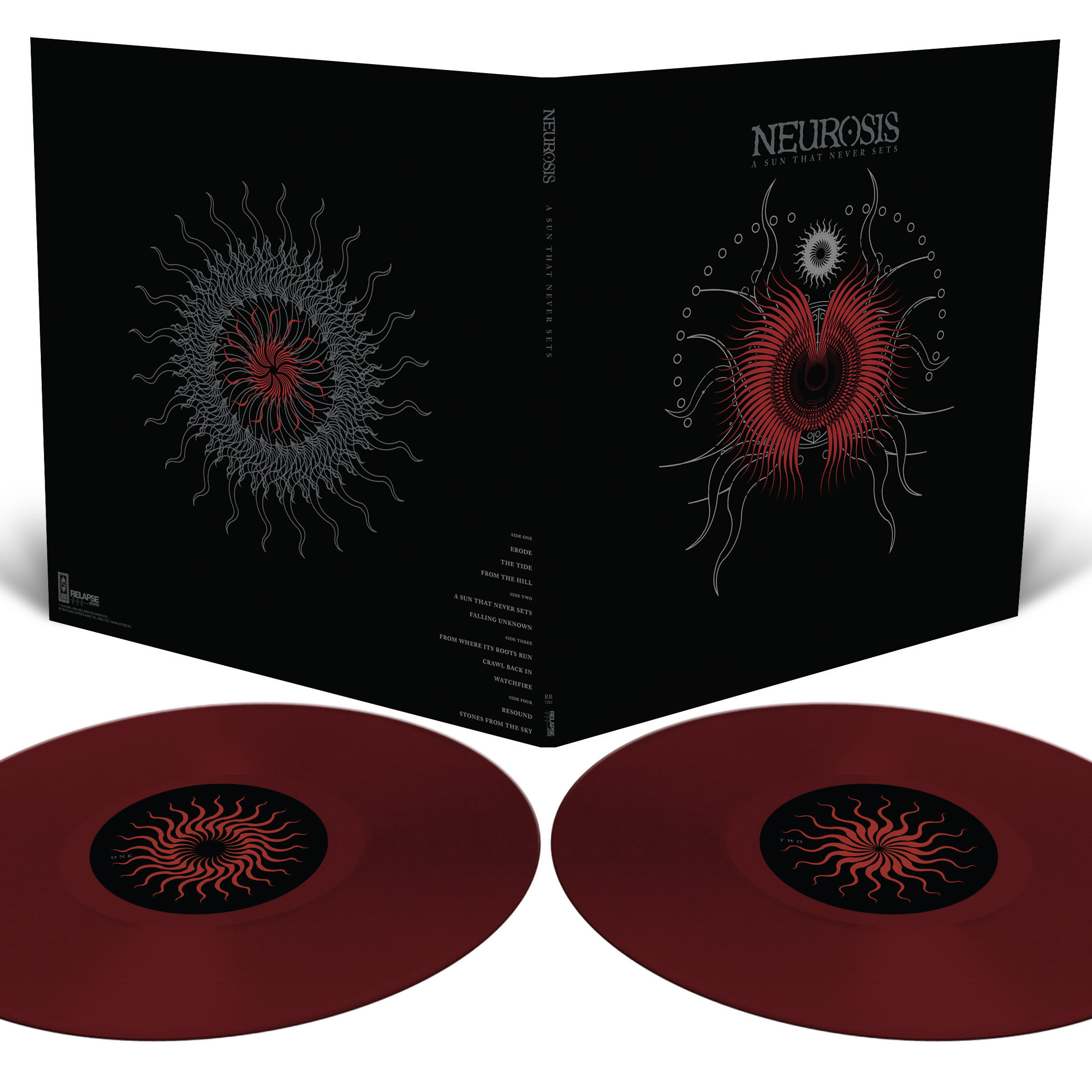 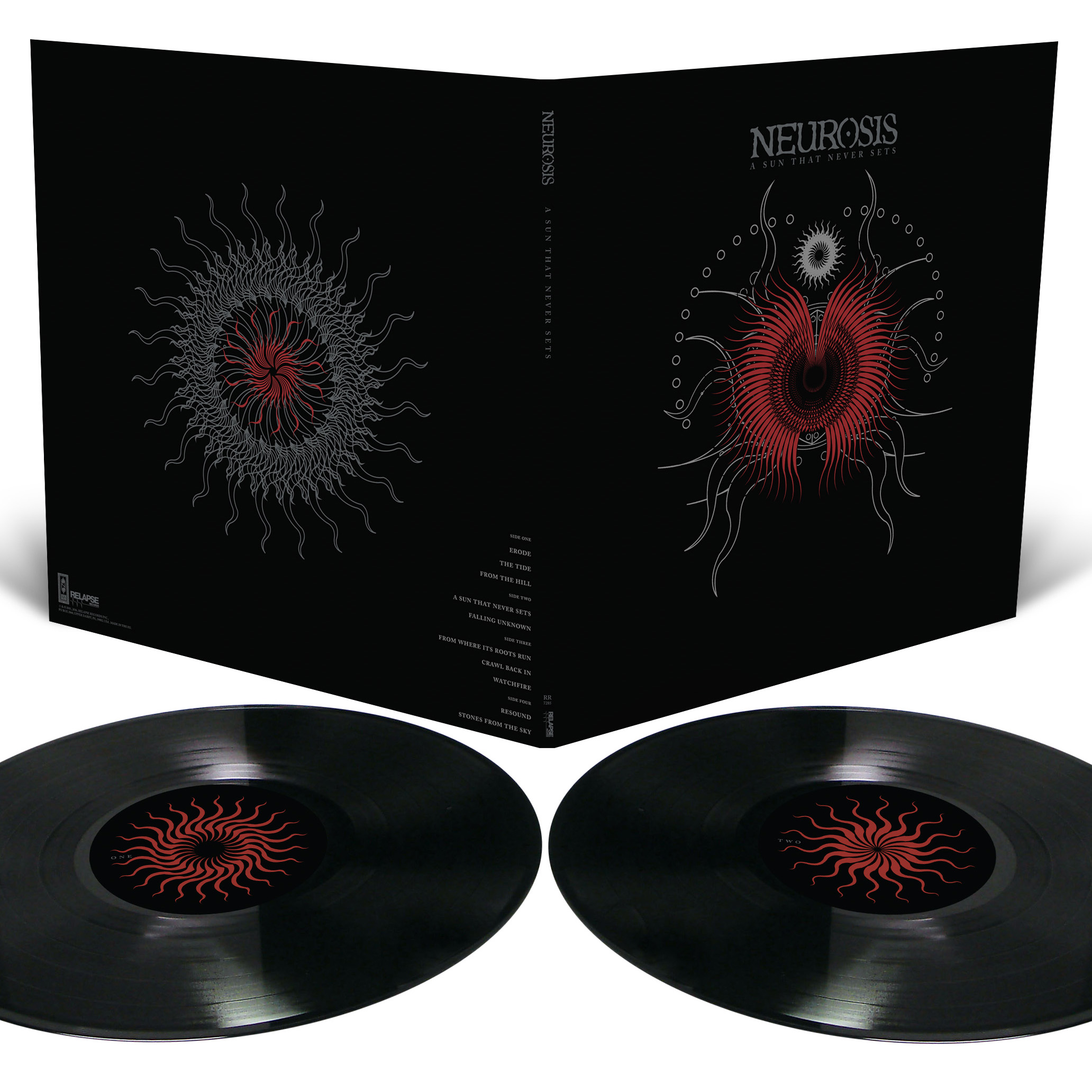 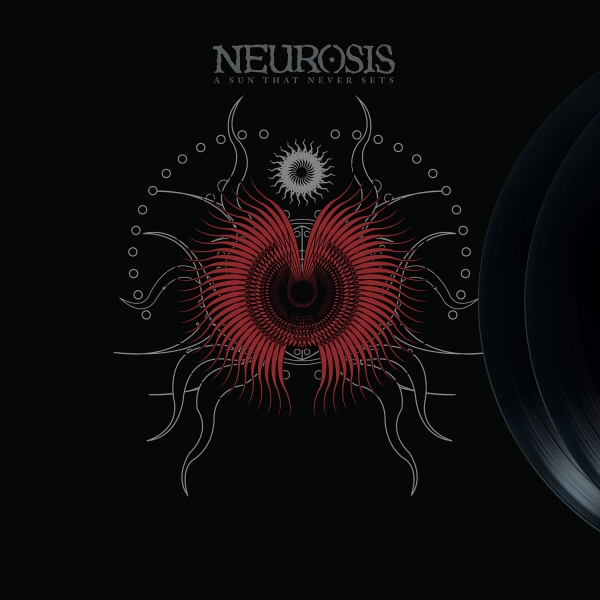 A Sun That Never Sets blends unprecedented beauty and radiance with NEUROSIS' classic use of dynamics and power. Highly regarded as one of the most important and influential albums of the 21st century, A Sun That Never Sets is the ultimate juxtaposition of life's plain realities - a strong will in a world that inspires weakness. 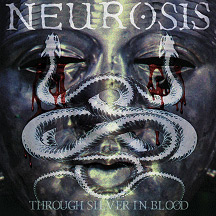 Neurosis
Through Silver in Blood
CD
$10.99 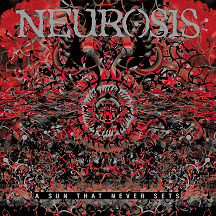 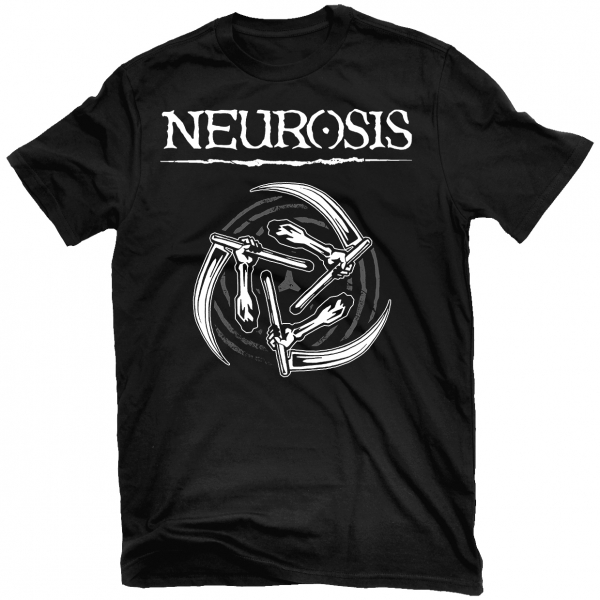