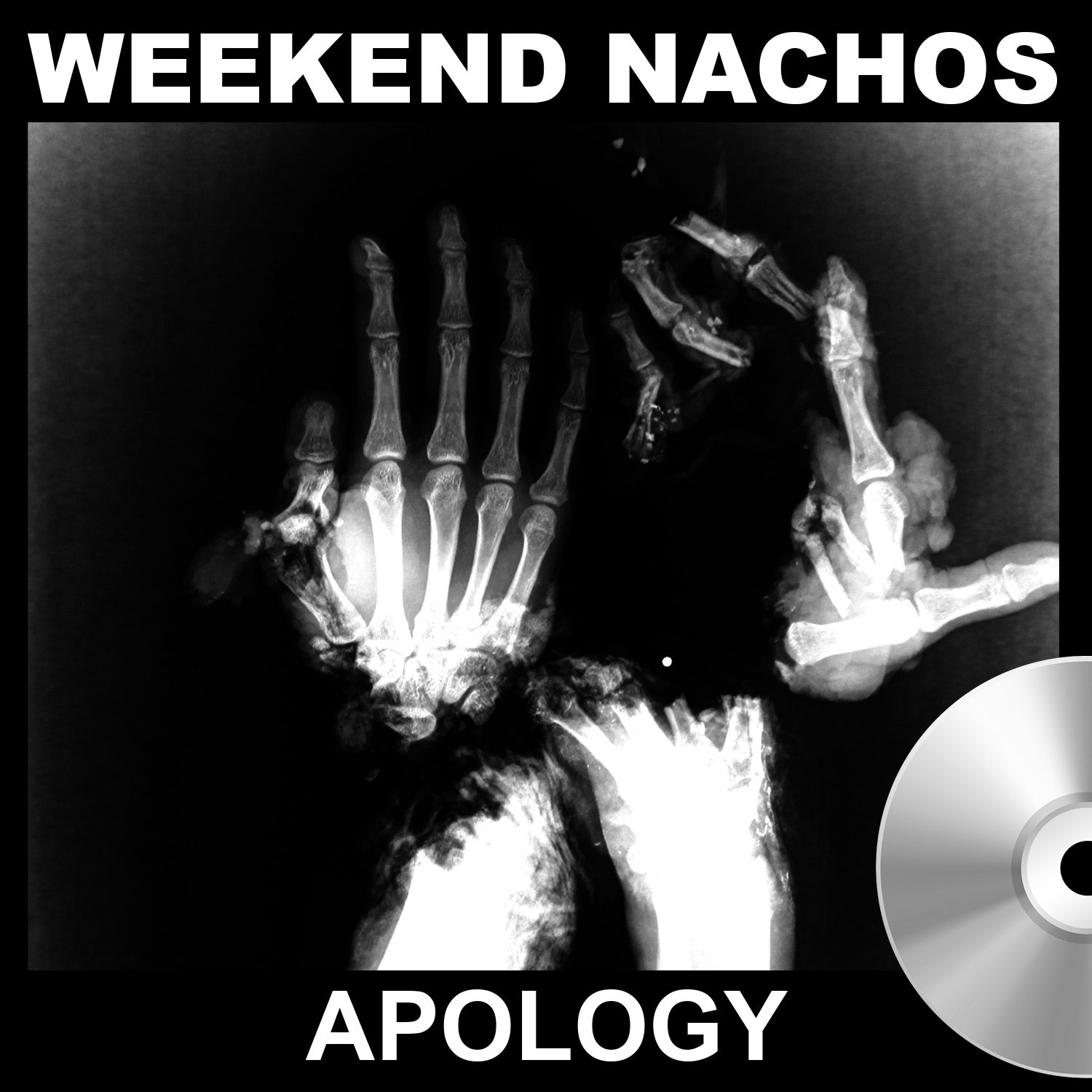 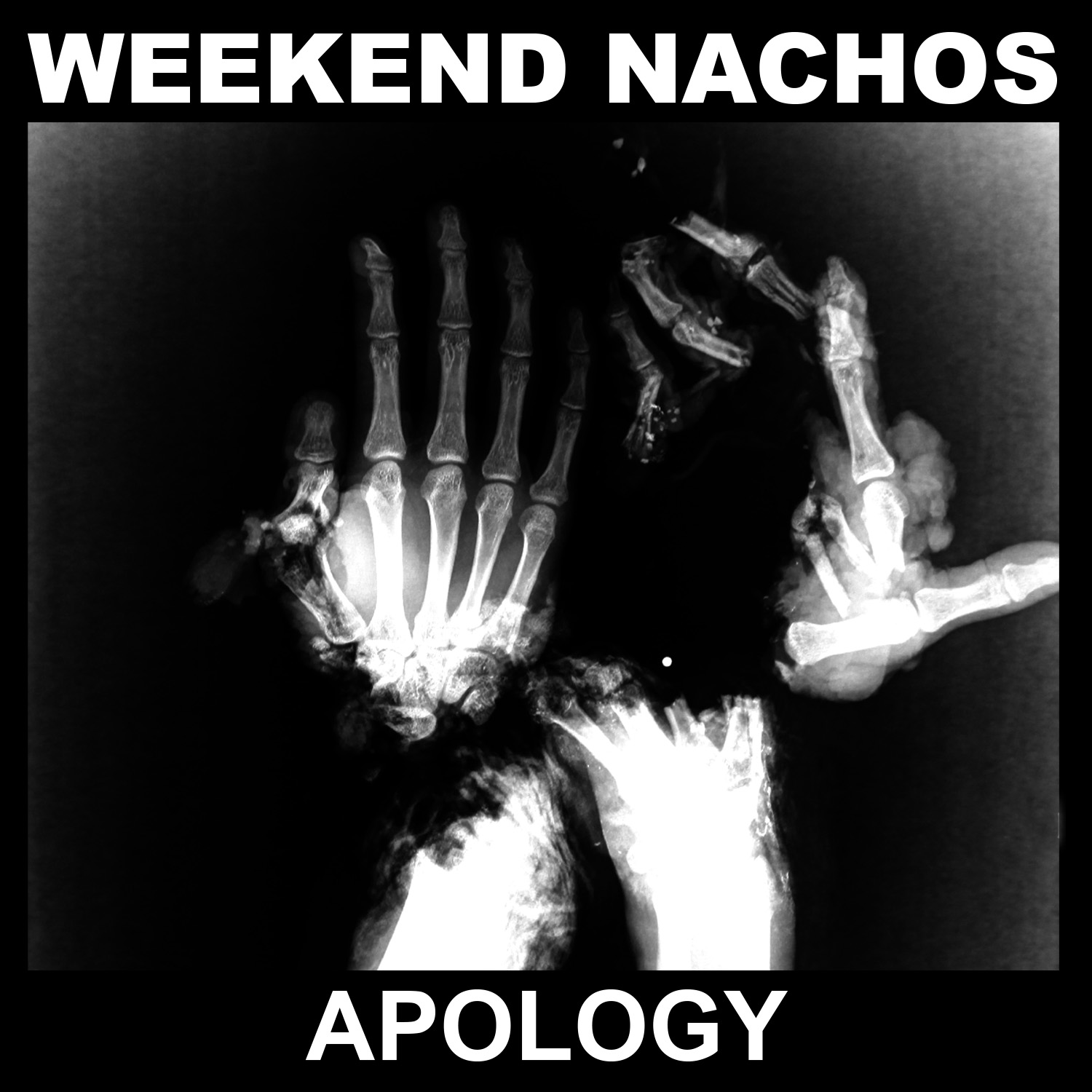 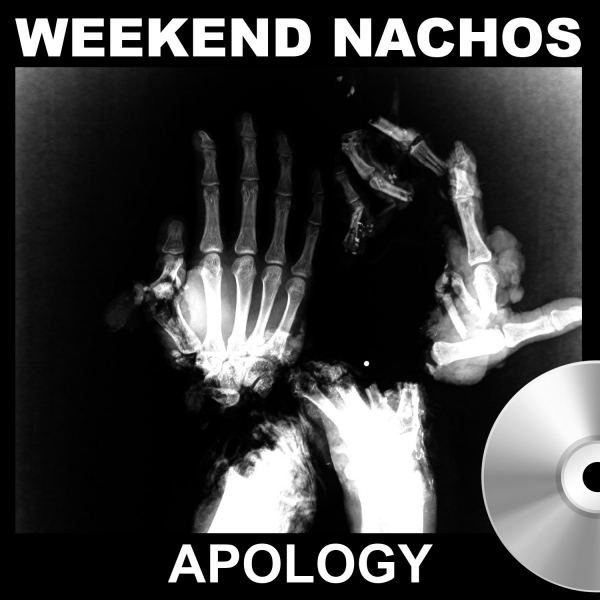 Chicago’s Weekend Nachos go out in a storm of hatred with the release of their final album Apology. Recorded by the band's own Andy Nelson at Bricktop Studios (Lord Mantis, Like Rats, Harms Way), Apology is a veritable tornado of grindcore/powerviolence/hardcore savagery. Apology is thirteen tracks of utter punishment that has Weekend Nachos sounding more dangerous and urgent than ever before. Features guest vocal appearances from Dylan Walker of Full of Hell. 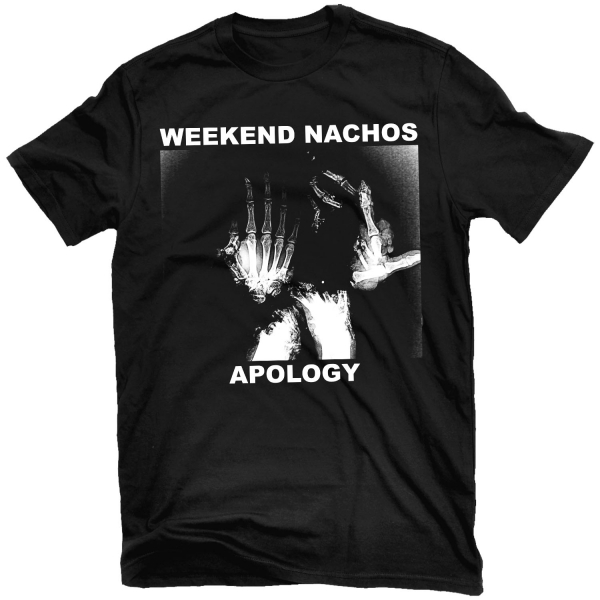