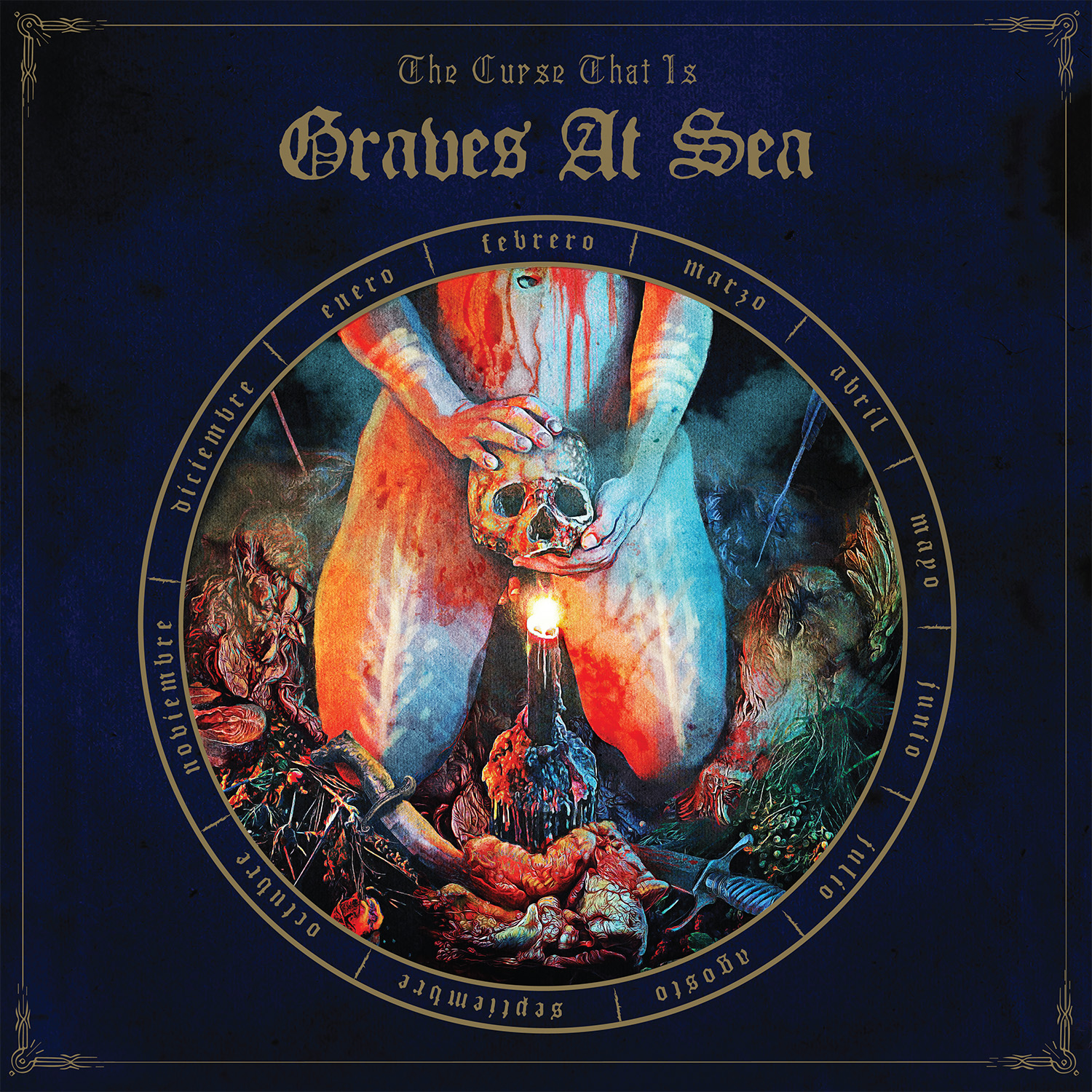 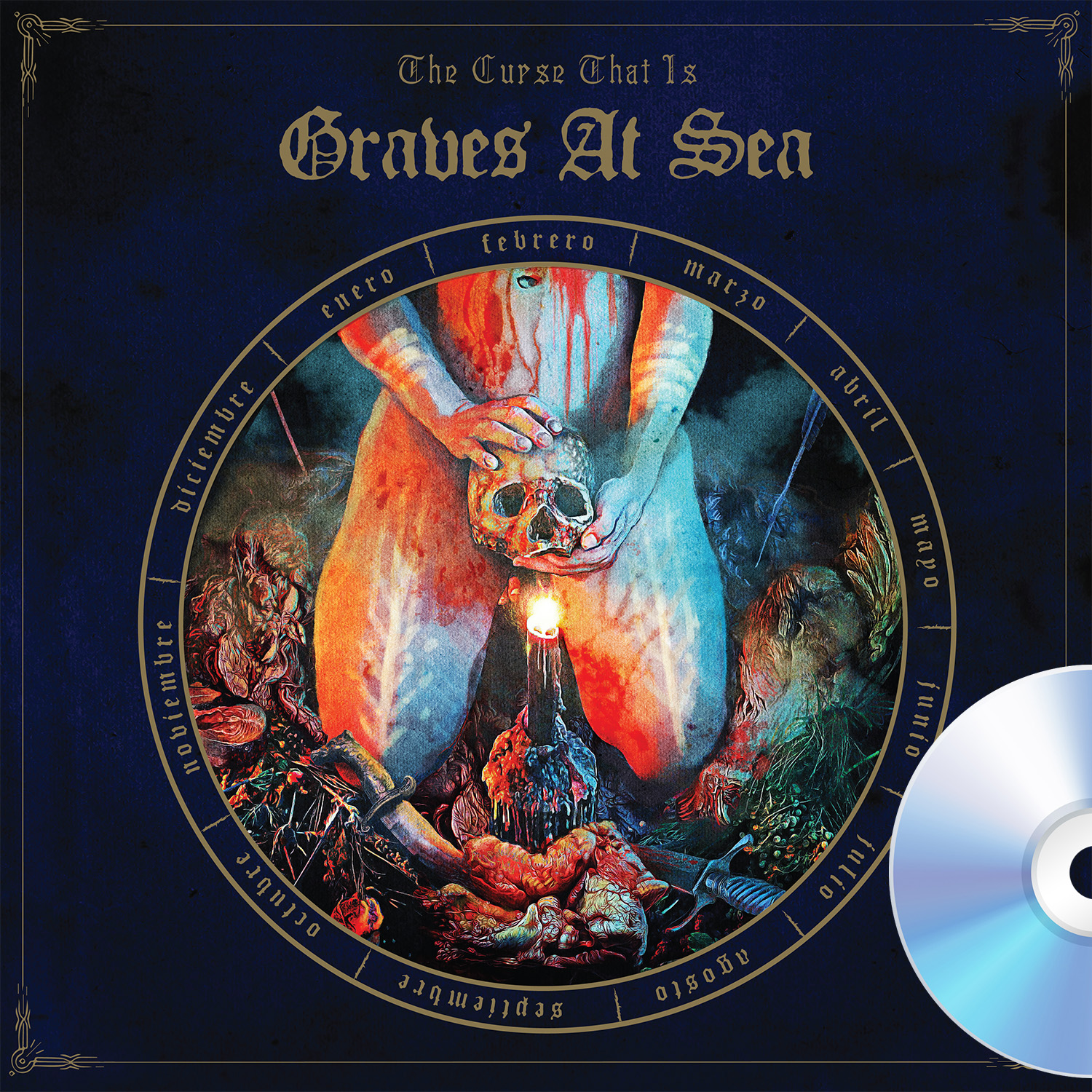 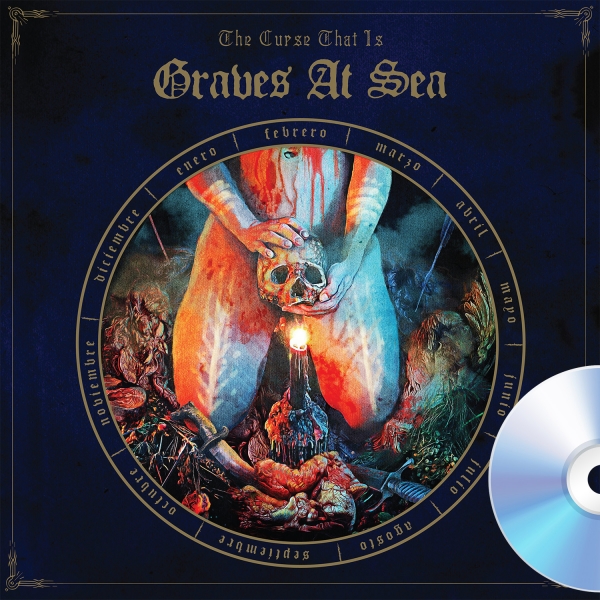 Cult doom/sludge collective GRAVES AT SEA unveil their long-awaited debut full-length, The Curse That Is, a tour-de-force of incredible magnitude almost 15 years in the making. After releasing a series of highly regarded demos and splits in the underground, the quartet has re-emerged, having recently cut their teeth performing on mainstages at Maryland Deathfest, Roadburn and numerous other festivals. Now GRAVES AT SEA unleash their strongest, most ear-shattering material to date. Engineered by Greg Wilkinson (Noothgrush, Brain Oil) and mastered by Brad Boatright (Sleep, YOB), The Curse That Is effortlessly fuses colossal walls of feedback-laden sound with gargantuan riffs that crush and crawl with the weight of mountains alongside thunderous rhythms meant to tear a hole in this dying earth. Coupled with self-loathing lyrics of torment and demise, the listener is engulfed in wave upon wave of aural misery throughout the 70+ minute ride through hell. This is music that will make you hurt. 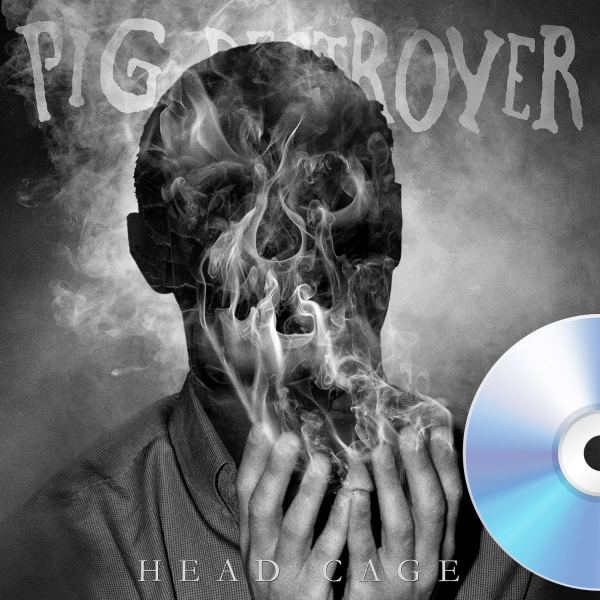 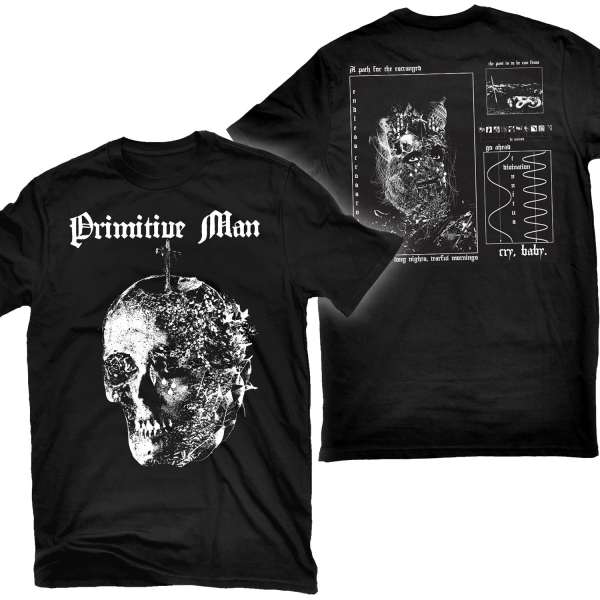 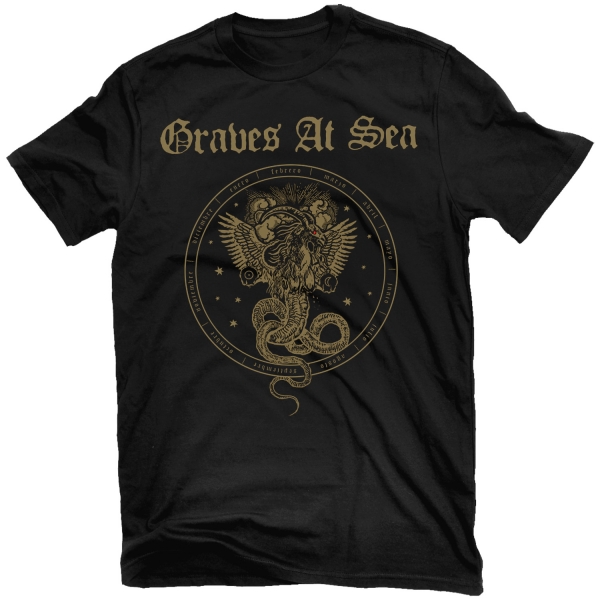 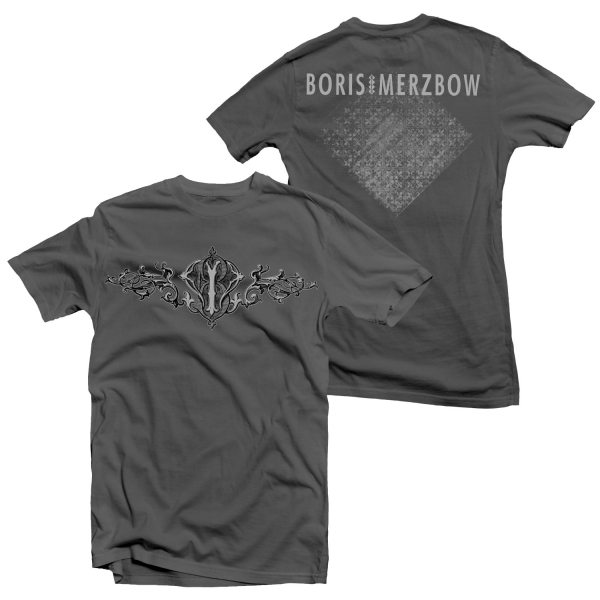