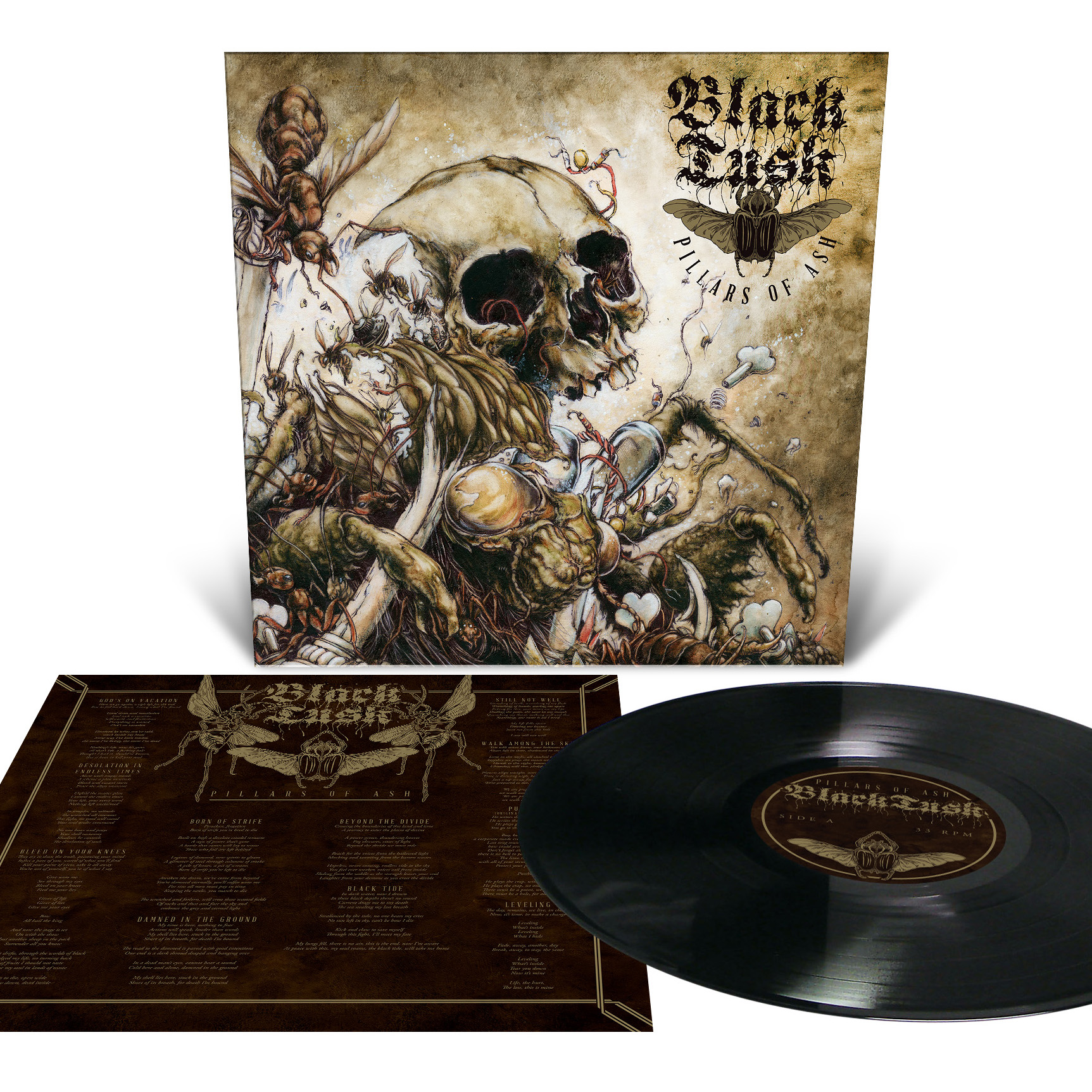 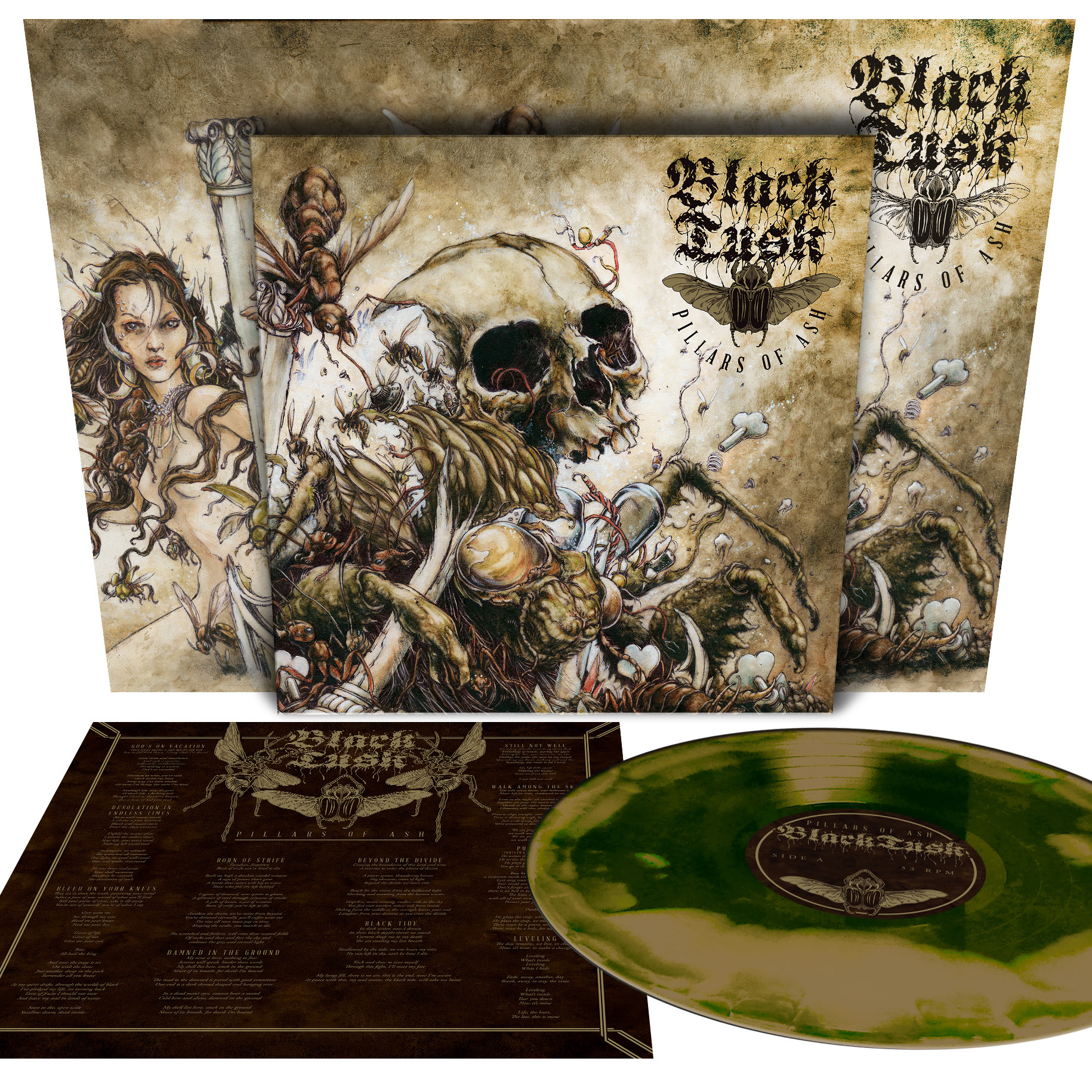 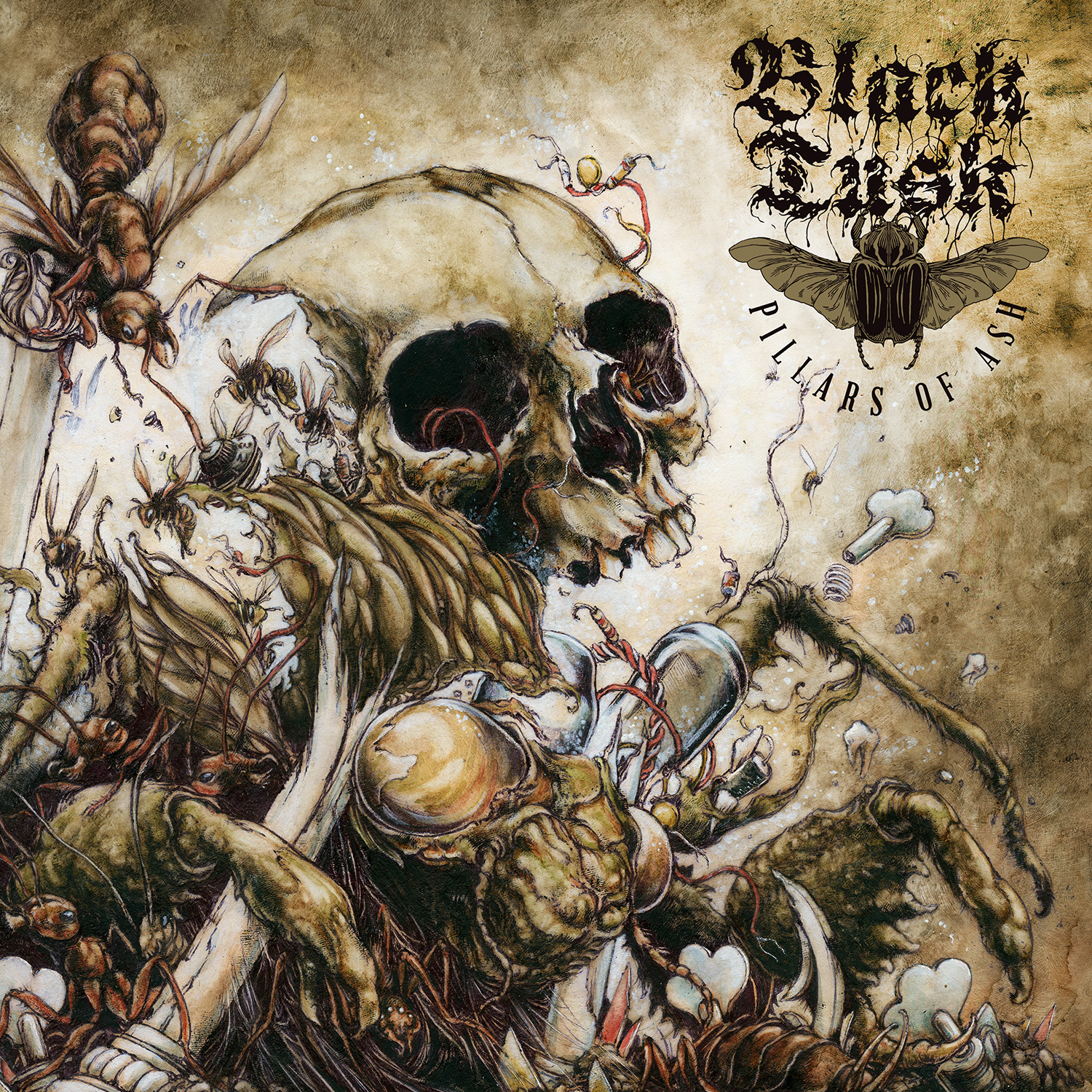 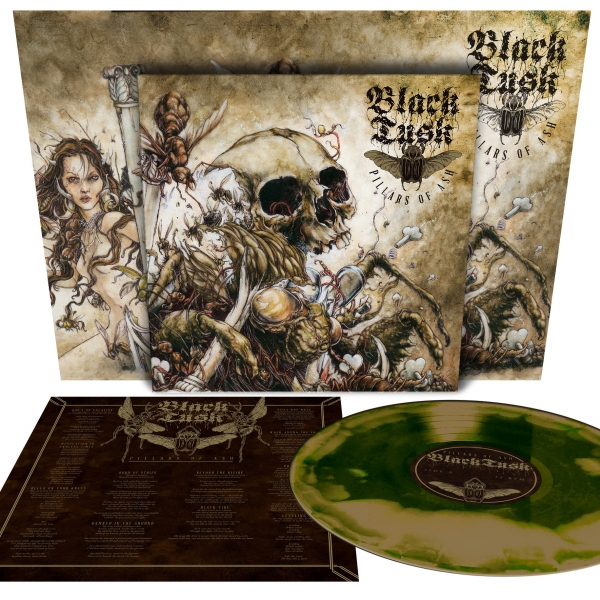 Savannah, GA's BLACK TUSK have established themselves as one of the hardest working bands in rock since their formation over 10 years ago. After four full-lengths, numerous splits and EPs and thousands of shows under their belts, the punk/metal power trio was faced with an immense and unexpected tragedy in late 2014 when founding bassist/vocalist Jonathan Athon passed away after a motorcycle accident in his hometown. Now, as a testament to his profound and lasting legacy on the heavy music scene, the band are releasing Pillars of Ash, their final recordings with Athon. Recorded with Toxic Holocaust's Joel Grind behind the boards and featuring gorgeous artwork by Jeremy Hush (Skeletonwitch, Rwake), Pillars of Ash is the culmination of three brothers-in-arms' blood, sweat and tears, and their finest accomplishment to date. 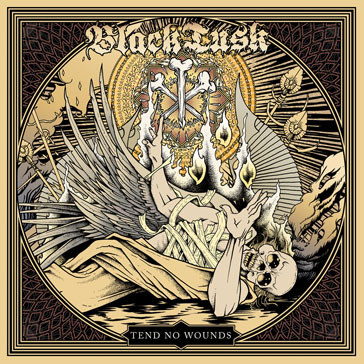 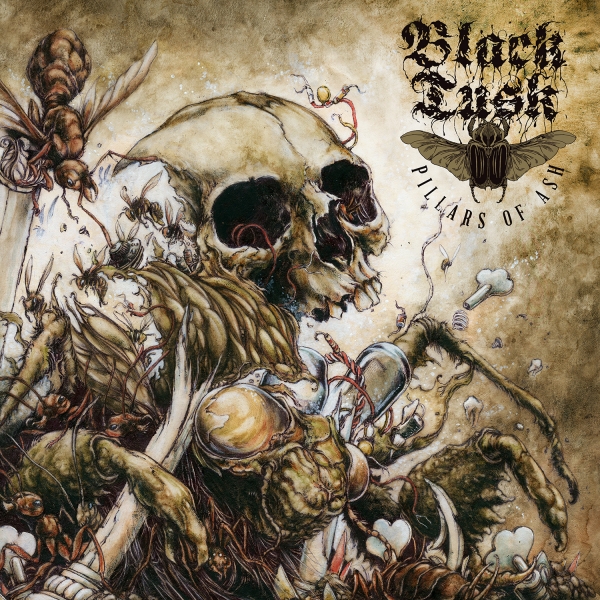 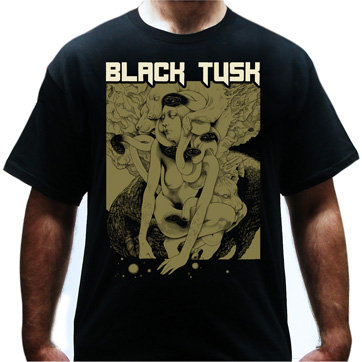 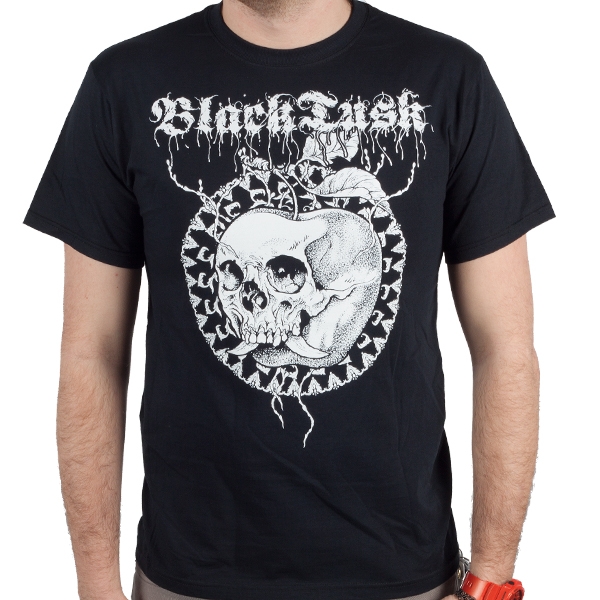