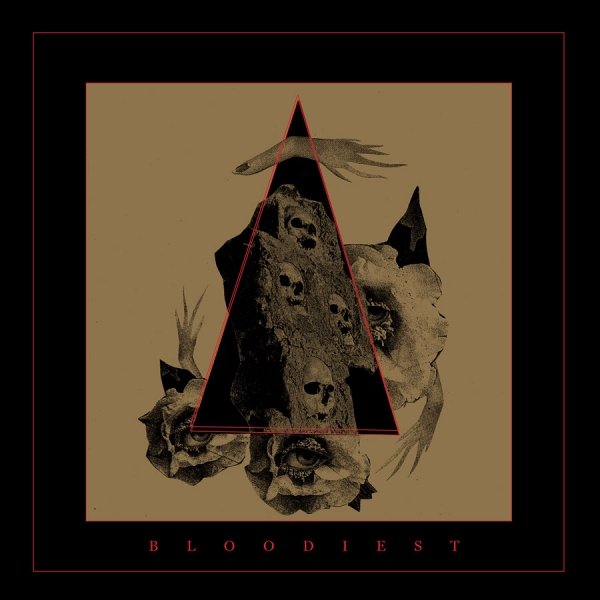 Chicago's six-piece, experimental ensemble BLOODIEST are back with their second full-length of ritualistically heavy orchestrations.  The self-titled new album takes the distinctive genre-bending, wall-of-sound the band forged on Descent to an entirely new level.  Droning melodies, earth-shaking riffs, and trance-inducing atmosphere sounds wrap around one another in a tight, cohesive package. Produced by the band's own Tony Lazzara and Sanford Parker (YOB, Minsk) and led by the distinctive wail of frontman Bruce Lamont (Yakuza, Corrections House), BLOODIEST has further established themselves as an inimitable force both in and beyond heavy music. As cinematic and cathartic as it is crushing and cruel, Bloodiest is one of the most dynamic and rewarding works modern, forward-thinking music has seen in years. 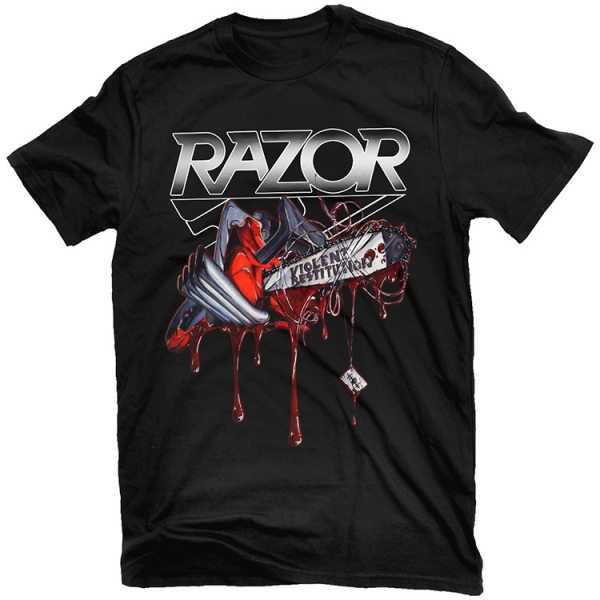 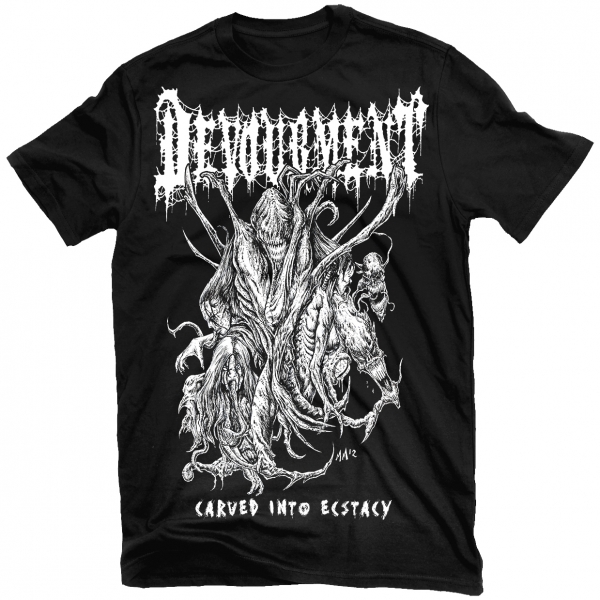 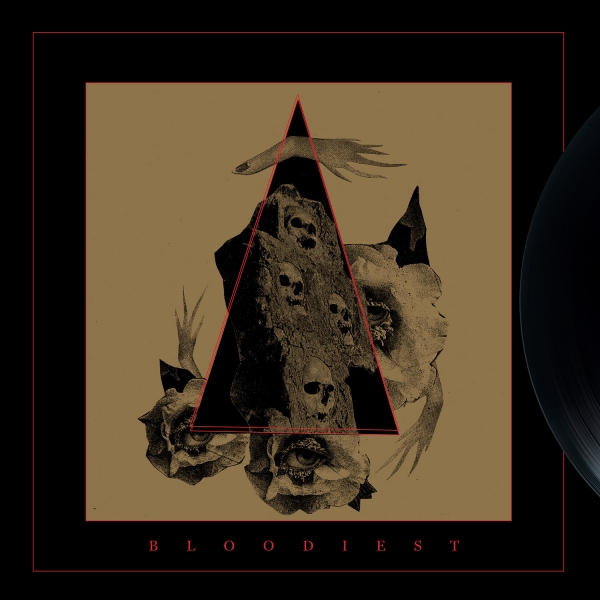 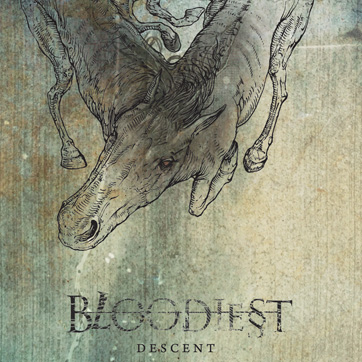