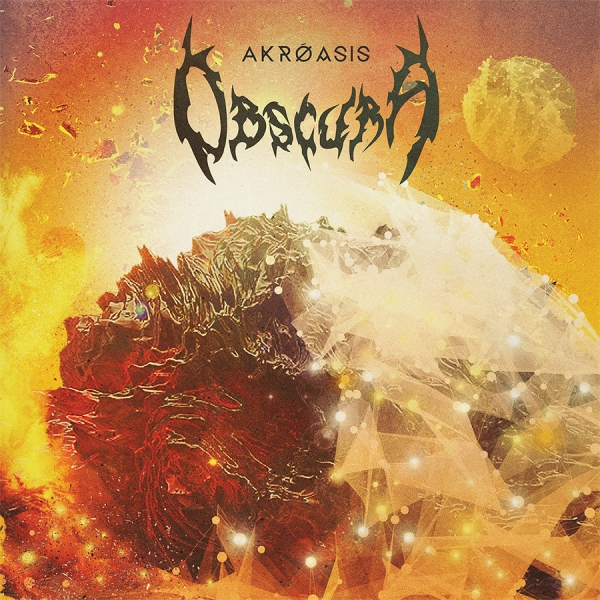 Five years since the release of the universally-acclaimed Omnivium, Germany's progressive metal masters OBSCURA are poised to return with their strongest and most dynamic release to date. The aptly-named Akroasis (Greek for "hearing" or "listening") draws on all the various elements of OBSCURA's signature sound and combines those qualities into a mind-blowing and cohesive whole. Produced by the band and V. Santura (Triptykon, Pestilence), Akroasis is eight songs diverse enough to serve as a near-comprehensive introduction to all of extreme metal. Packed to the gills with virtuosic musicianship, compelling themes, and airtight songwriting, OBSCURA will undoubtedly breathe new life into death metal, progressive metal and beyond. CD and LP versions each come with (separate) exclusive bonus tracks!! 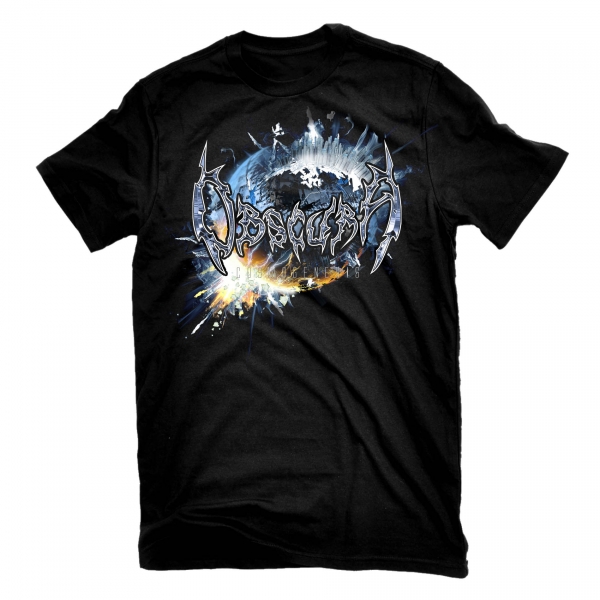 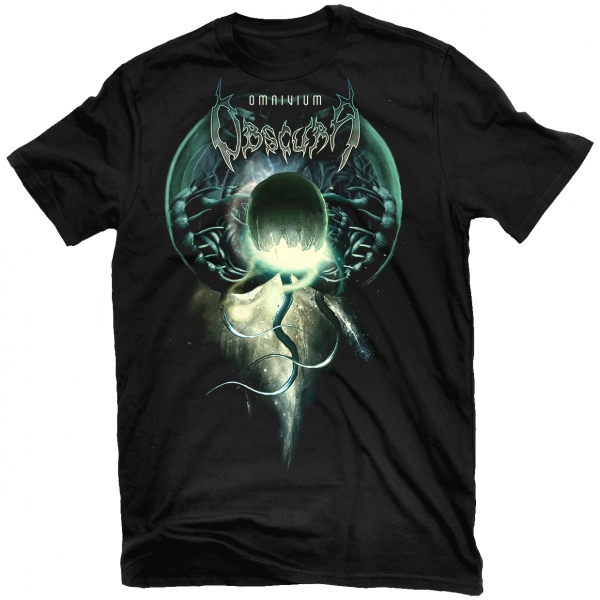 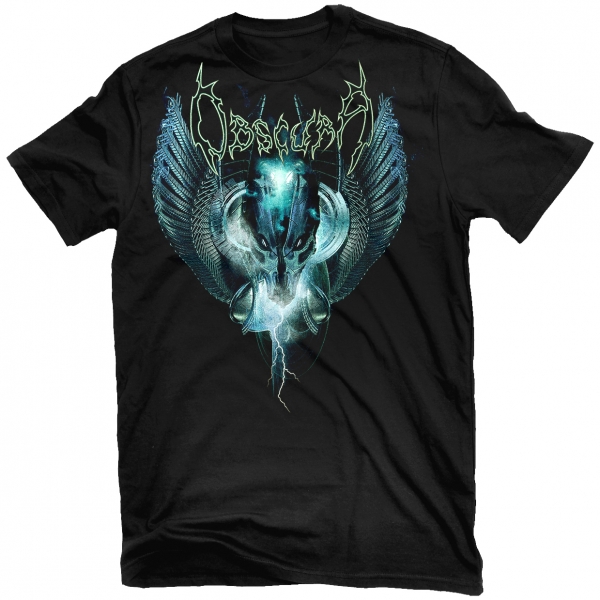