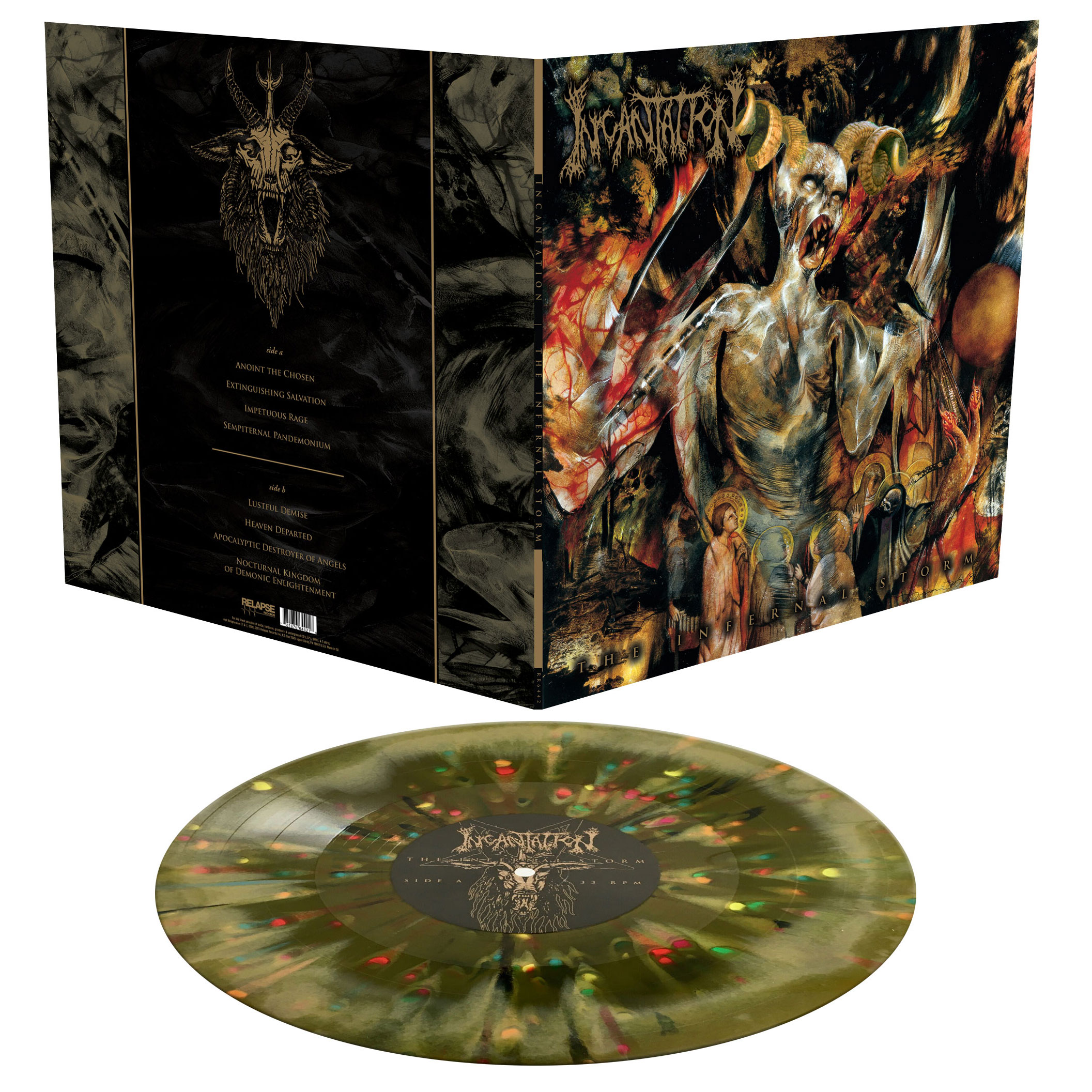 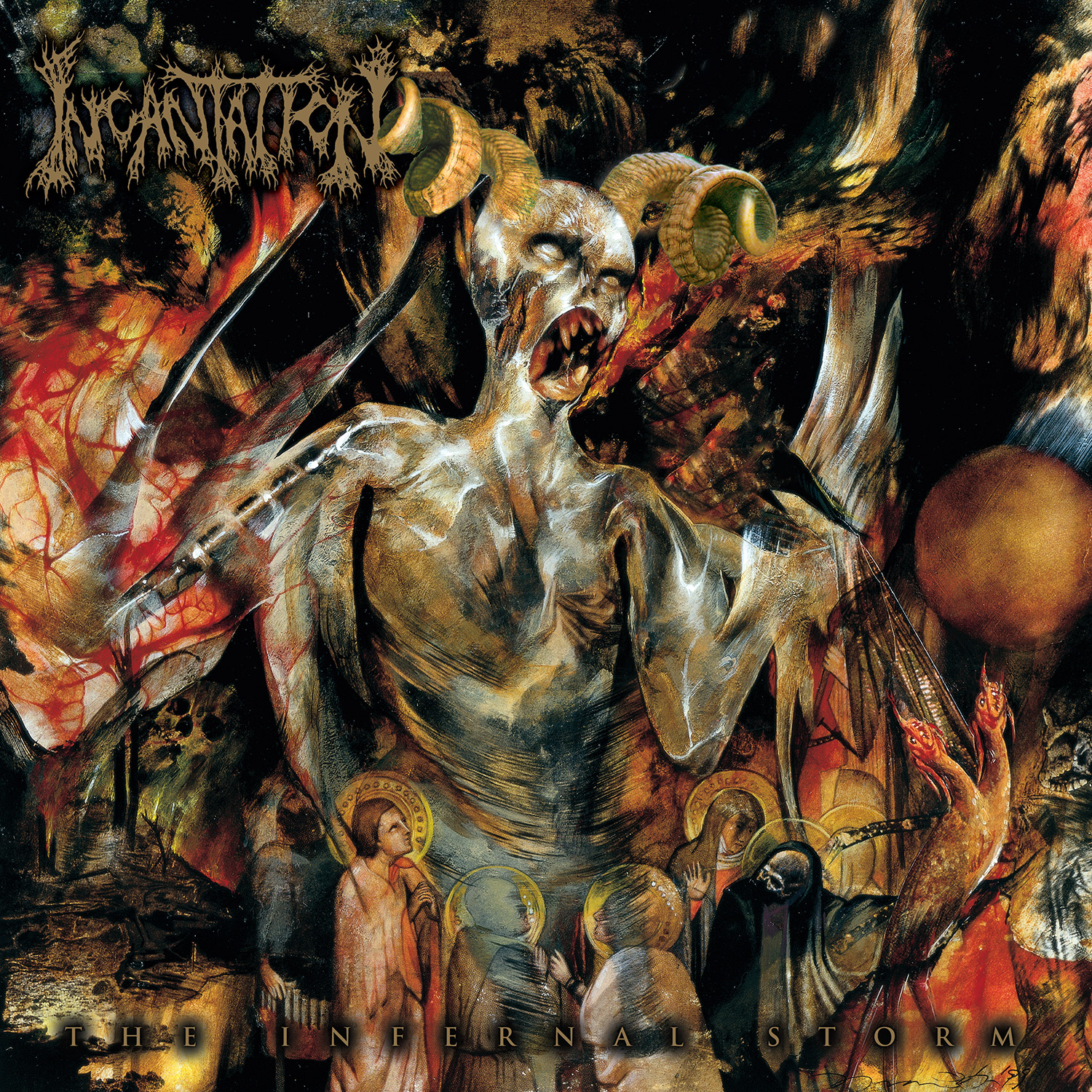 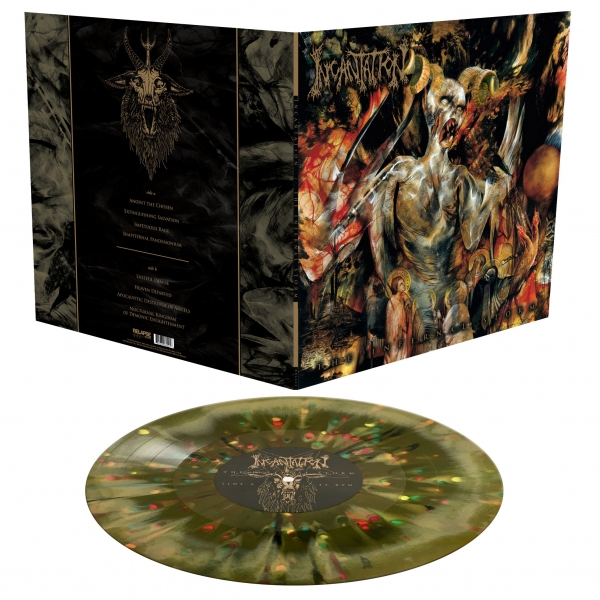 Vinyl reissue of INCANTATION’s acclaimed 2000 full-length The Infernal Storm! First released at the turn of the century, the band’s album The Infernal Storm has more than weathered the test of time and still stands as a punishing, top-tier extreme metal release today. 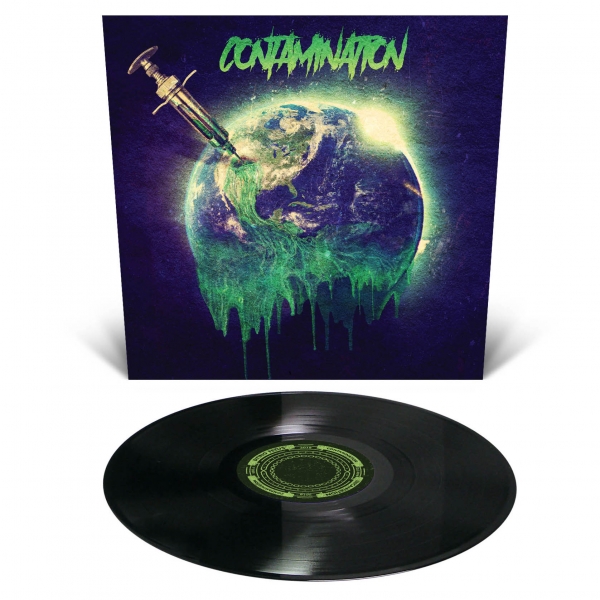 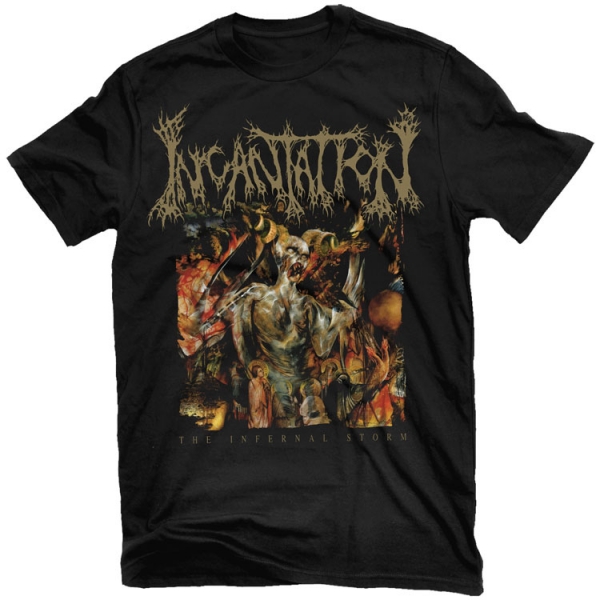 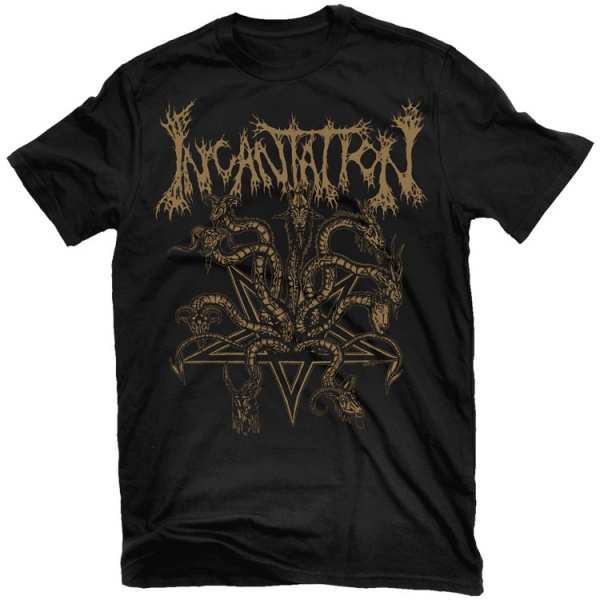 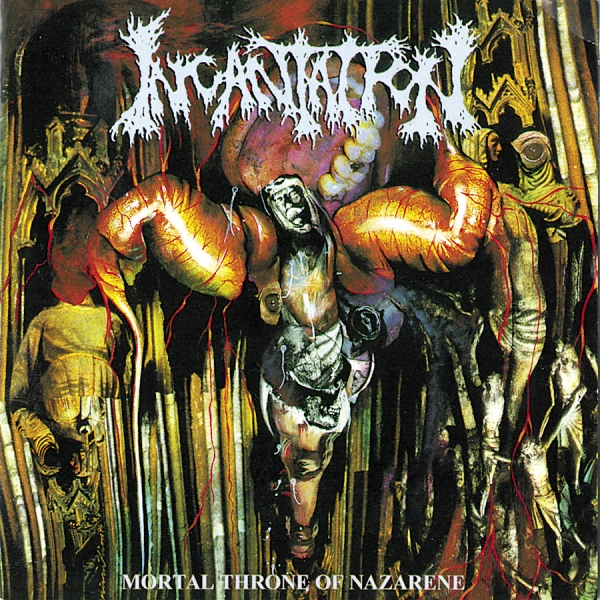