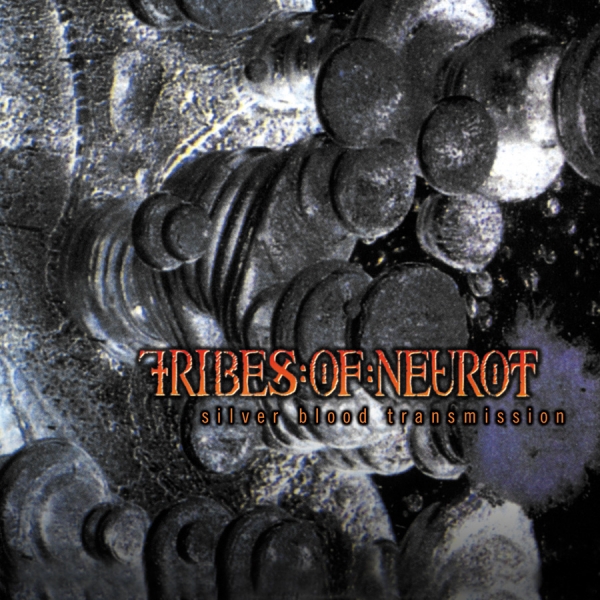 Spearheaded by the group Neurosis, Tribes of Neurot were formed with the intent of exploring the concept of Neurosis more in-depth and on a much more intuitive level. Tribes of Neurot allow for a much broader range of expression and experimentation in all media. Tribes of Neurot are dedicated to the rebirth and survival of native tribal cultures and spiritual practices, as this is a key to understanding the Neurosis concept, not to mention the past and future of humanity. Encompassing a myriad of textures of ambiance from minimal walls of soothing sound waves to disturbing schizophrenic shapes of cranial bombast, Silver Blood Transmission takes these incredibly eclectic musicians to territories previously uncharted. Tribes of Neurot are committed to spiritual explorations in sound and other pathways to inspired consciousness. 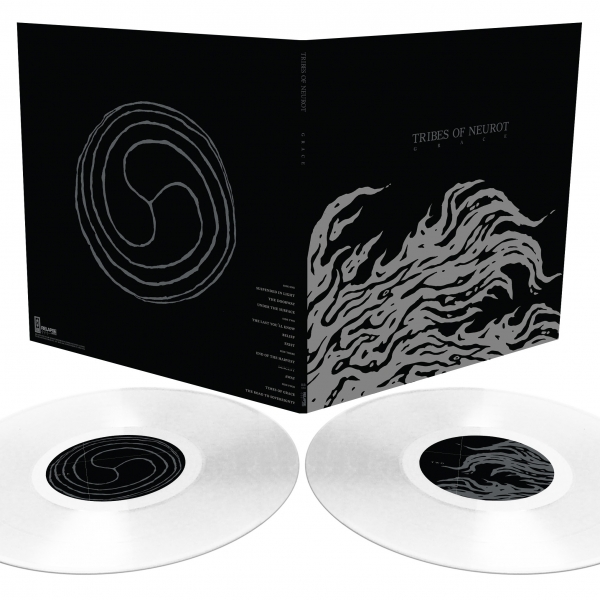