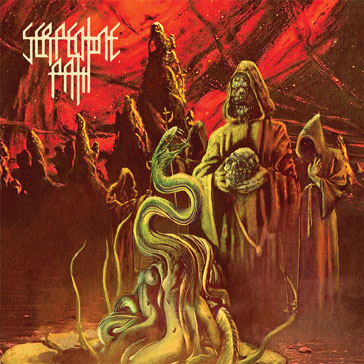 Emanations is the sophomore album from NYC doom super group SERPENTINE PATH. The band's 2012 self-titled debut was a boldly grim statement of unforgiving misanthropy that referenced both the filthy riffs of Autopsy and the stoney doom of Sleep. Now officially augmented by second guitarist Stephen Flam, the mastermind behind NYC doom/death legends Winter, SERPENTINE PATH are truly a heavy metal all-star team (the band also features current and former members of doom legends Electric Wizard, Unearthly Trance and Ramesses). Sure, the pedigree is undeniable, but regardless of their 'members of' status, SERPENTINE PATH are one of the heaviest bands on the planet today! 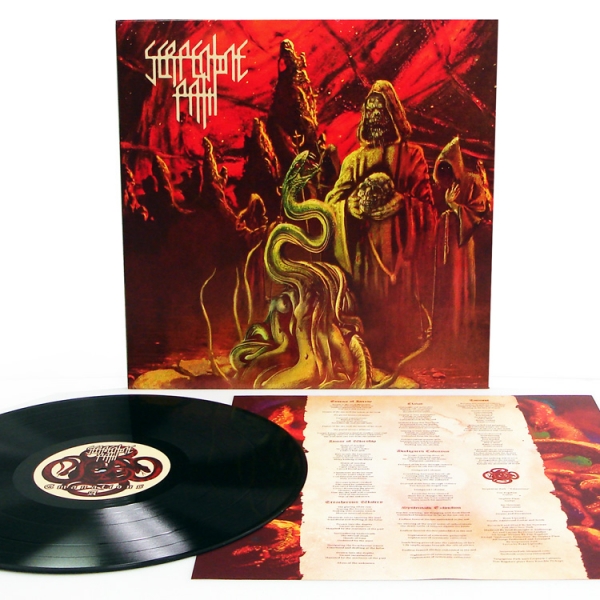 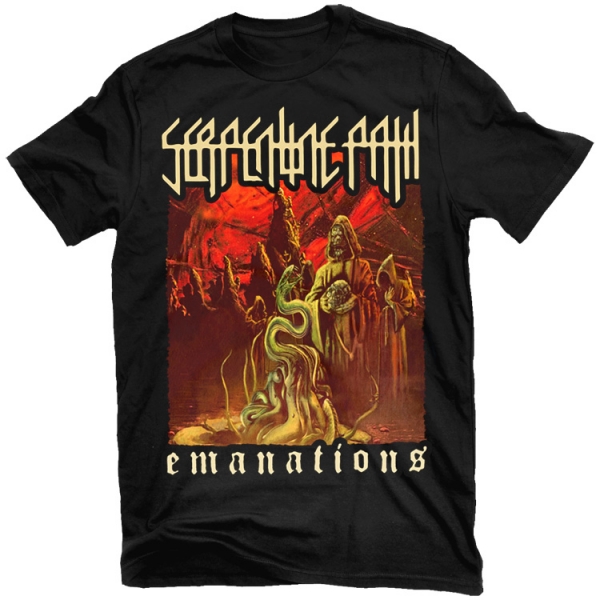 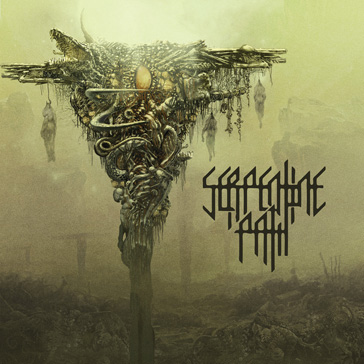 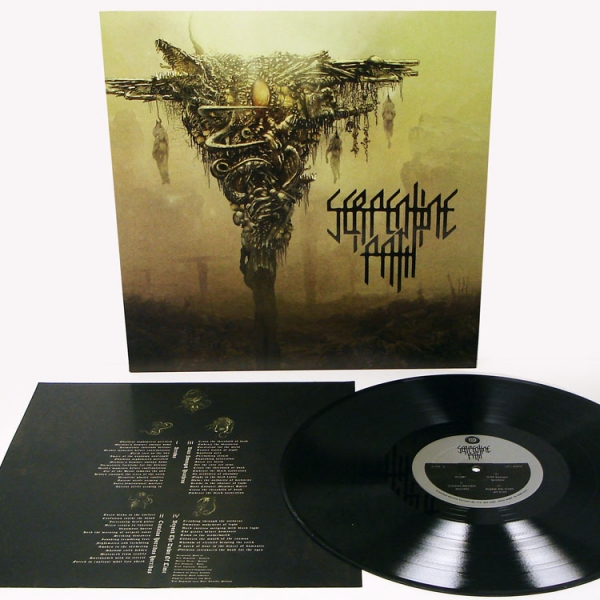