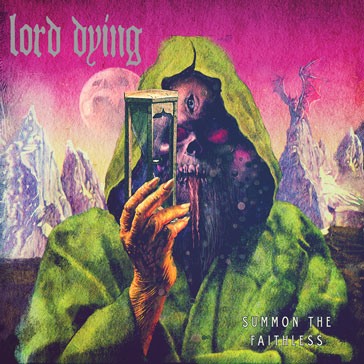 Portland, Oregon's Lord Dying are poised to be the new heavyweight champions of metal. Smashing the riffs of High On Fire into the groove of Kylesa, Lord Dying have delivered one of the most impressive metal debuts in a long, long time. Having already toured and shared the stage with the likes of Down and Red Fang, Lord Dying are a young band that has matured well beyond their years into a fully developed titanic heavy metal band. Lord Dying's 'Summon The Faithless' is not only one of the best debuts of 2013, but one of the straight up best records of the year by any band. 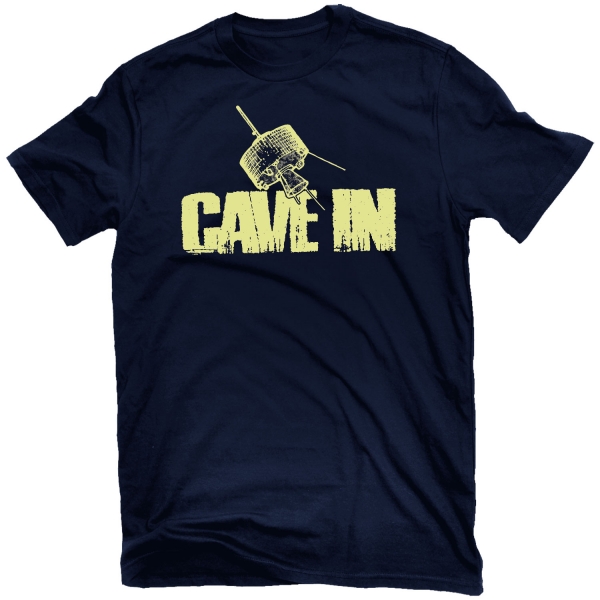 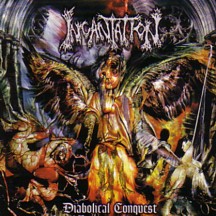 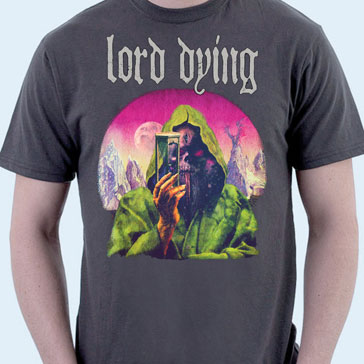 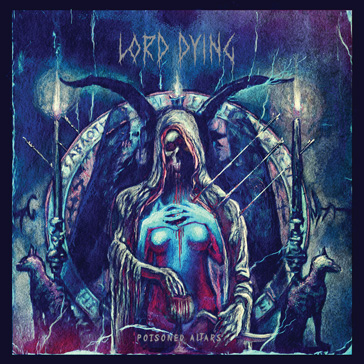