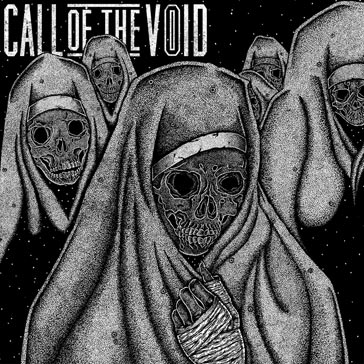 Rarely does a debut record come bursting out of the gates this ferociously angry and, frankly, awesome. Stirring up a pissed off mix of Napalm Death and His Hero Is Gone, Colorado's CALL OF THE VOID pound out a furious ten song grand f*ing slam of a record. 'Dragged Down A Dead End Path' truly lives up to its name, because this is a record that beats listeners into submission. Blending hardcore, sludge, powerviolence, crust and grind, CALL OF THE VOID are legit rising stars in hardcore and metal. 'Dragged Down A Dead End Path's crust and grind elements seamlessly merge to conjure visions of grind godfathers Pig Destroyer while effortlessly treading the abrasive caustic nature of Converge's hybrid progressive hardcore and Mastodon's technical metal-tinged rock mastery. 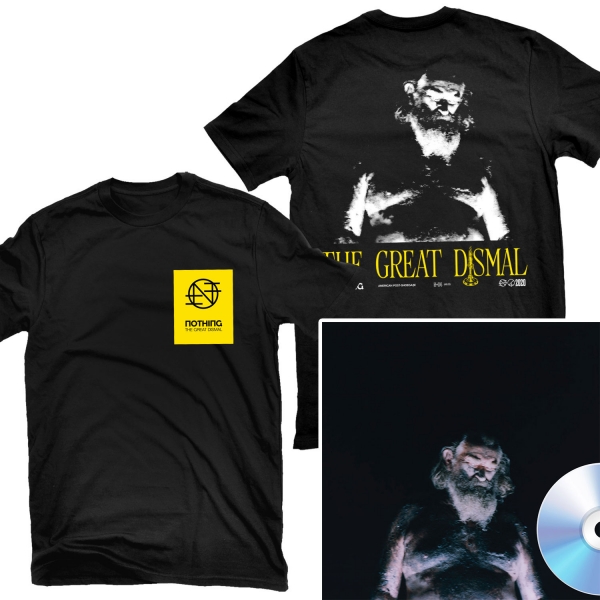 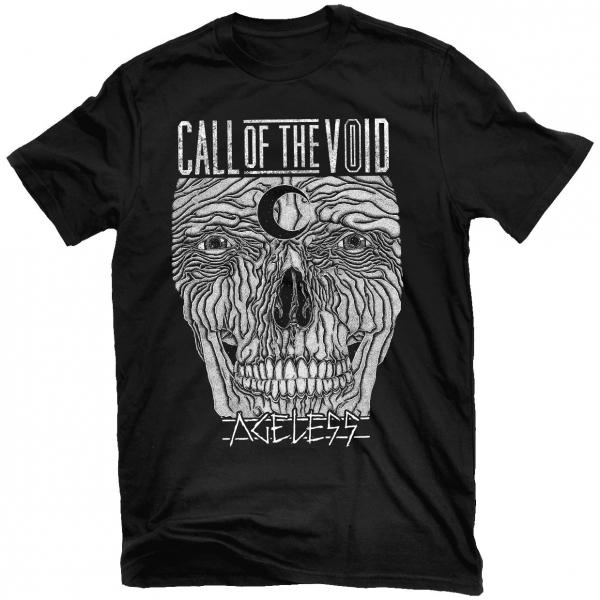 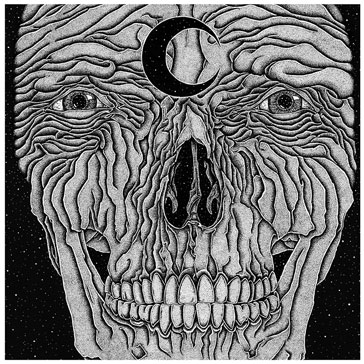 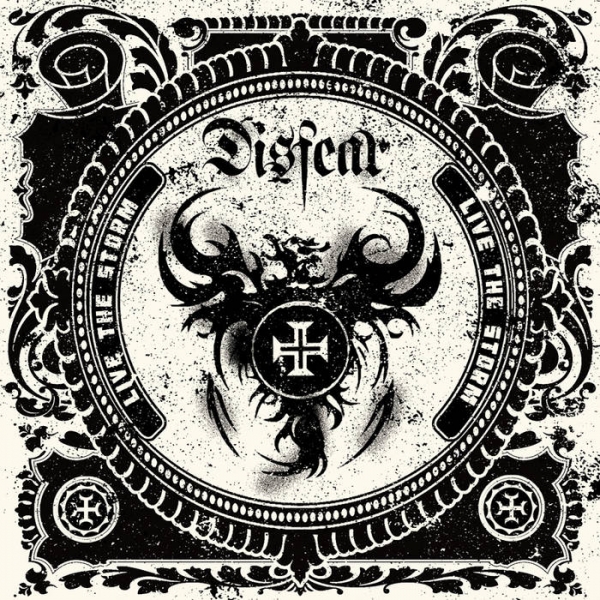