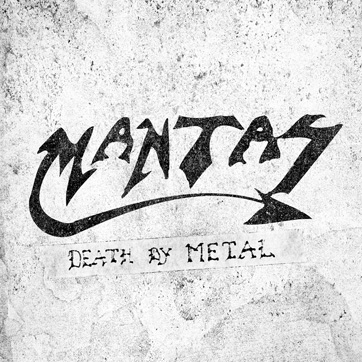 This is where it all began. For the first time ever Chuck Schuldiner's pre-DEATH band MANTAS's recordings have been officially collected into one fully authorized compilation. 'Death By Metal' is the brutally raw sound of an entire genre being born out of the garage of Chuck Schuldiner's Florida home close to 3 decades ago. These are the earliest recordings of death metal legend, pioneer and groundbreaker Chuck Schuldiner absolutely ripping the face off of hordes of devotees worldwide. This is the first time that these recordings have been legitimately available since their original release as the Death By Metal demo tape (1984). This is the beginning of DEATH!
Also available in Deluxe 2CD Version 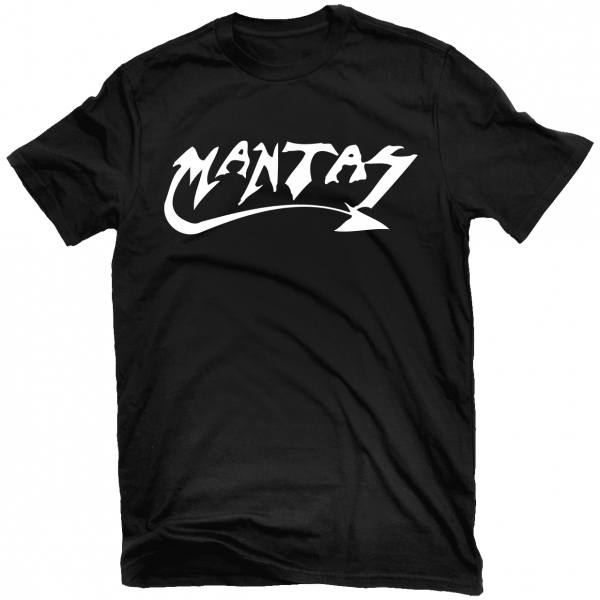 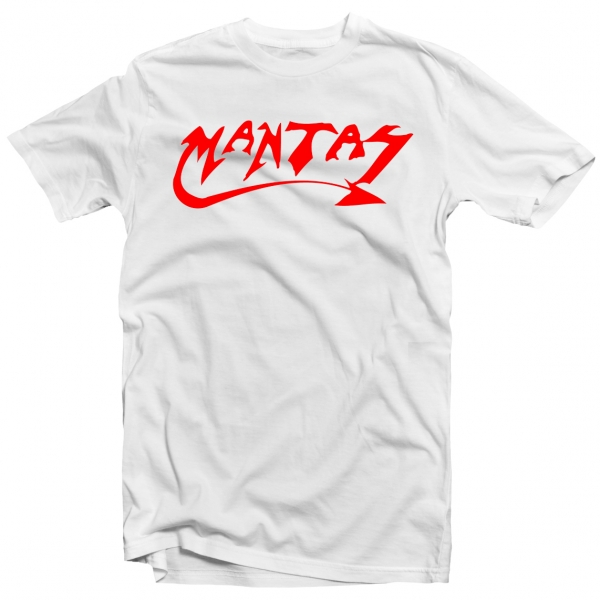