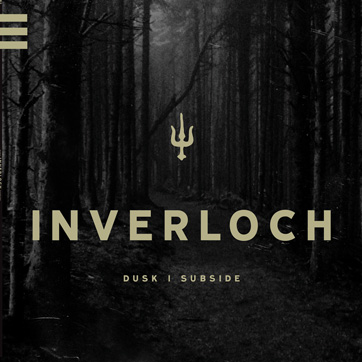 Melbourne, Australia’s Inverloch, featuring 2/4 of the legendary diSEMBOWELMENT pick right up where diSEMBOWELMENT left off close to two decades ago. Inverloch’s debut mini-lp ‘d.USK….Subside’ is nothing short of epic, featuring the slow atmosphereics mixed with bursts of pounding blast beats that erupt out of tranquil soundscapes that diSEMBOWELMENT first trademarked in the early 1990s. Percussion blasts, riffs buzz and vocals grunt overtop huge reverb drenched guitar melodies that fall like black rain, a metallic pummel that stumbles towards a seasick lumber, that turns the whole record into a crawling, lurching, plodding and downtuned dirge, that is one of the most powerful and beautiful pieces of crust/death/doom to come forth through stereo speakers in years. 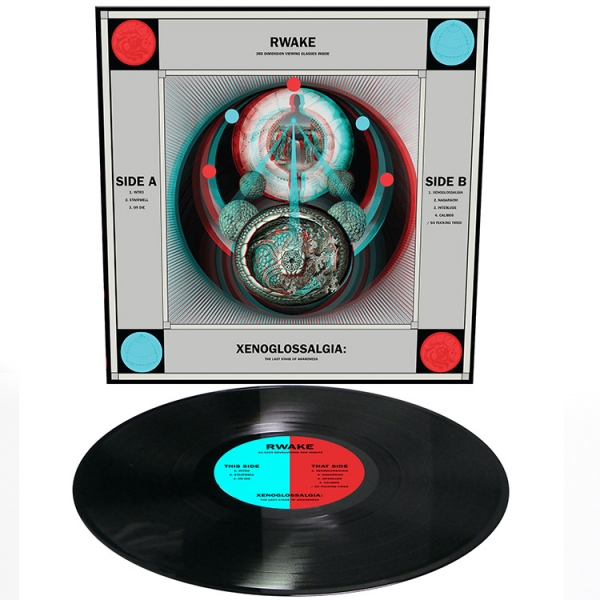 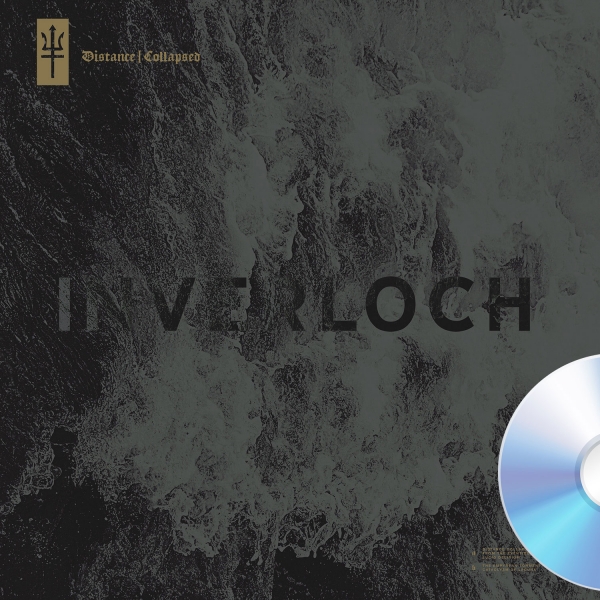 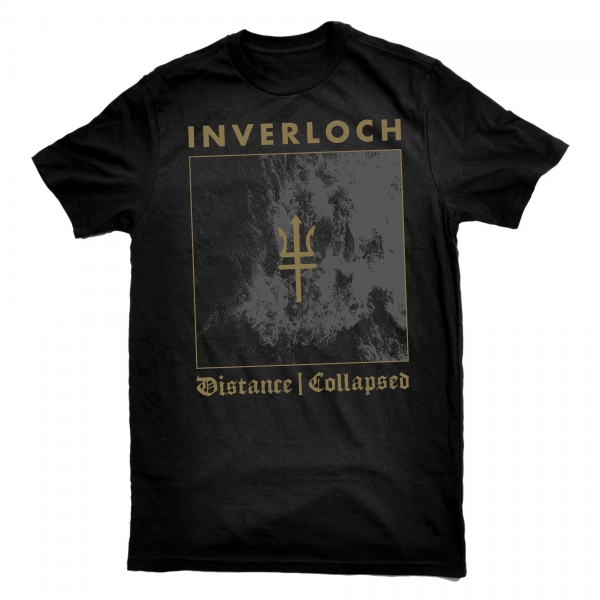 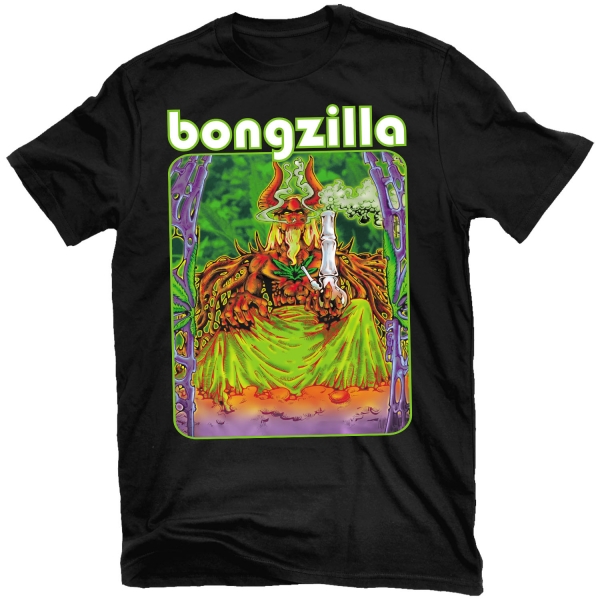