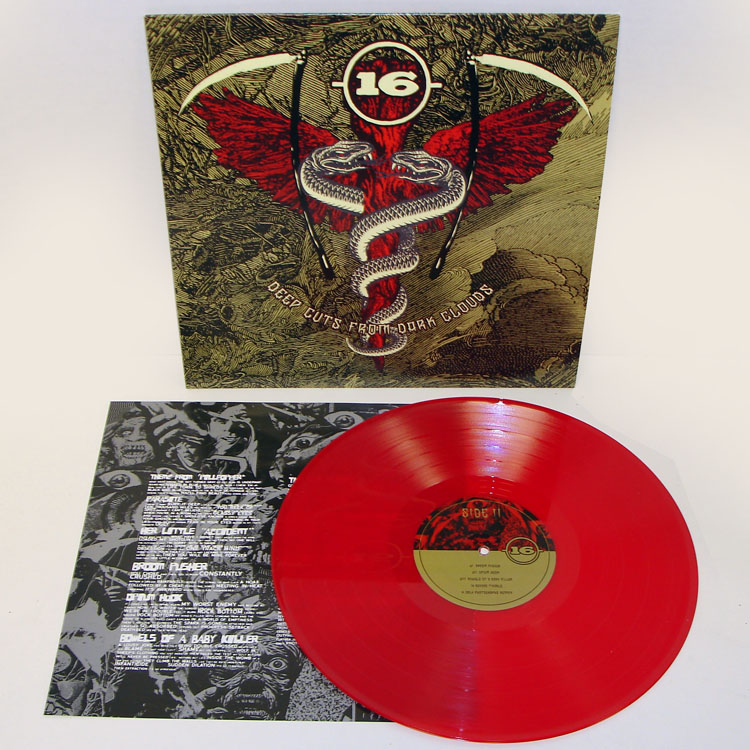 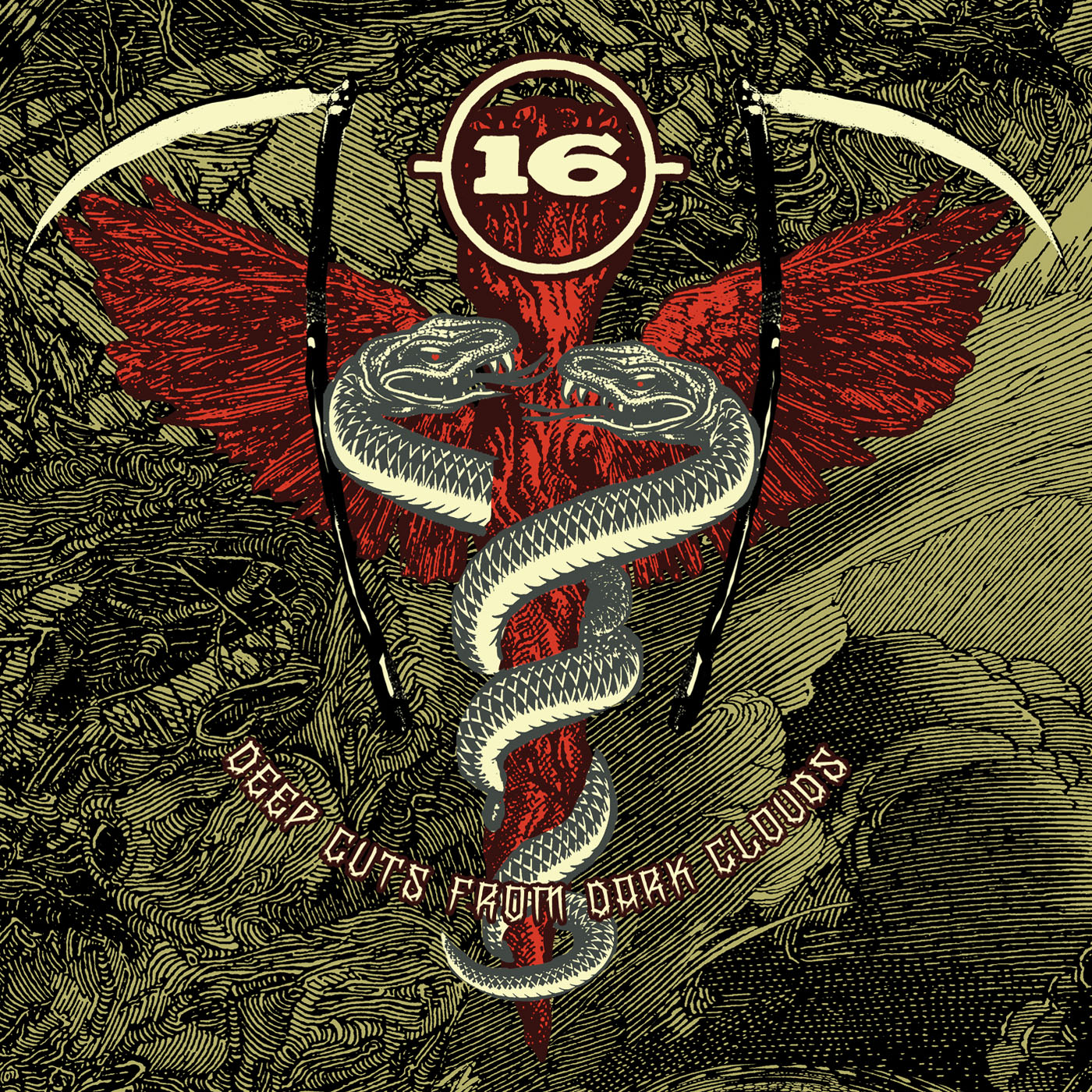 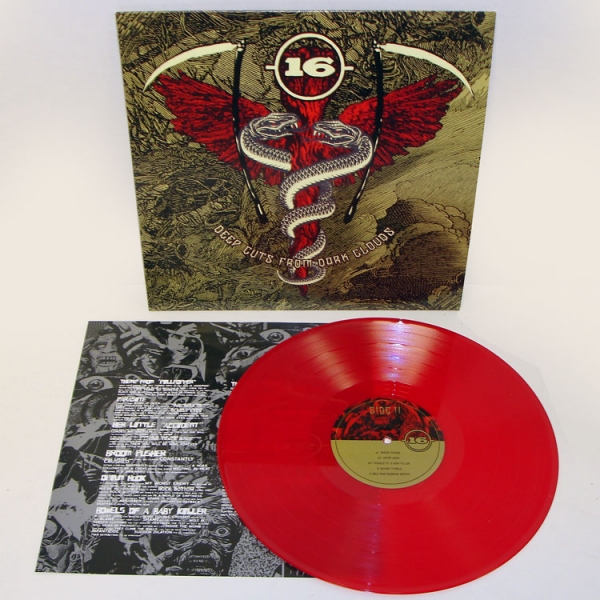 Southern California’s godfathers of bum-out 16 return with another masterpiece of bleakness on ‘Deep Cuts From Dark Clouds’. 16 maintain their position atop the mountain of sludge-metal. What has always set 16 apart from their doom and sludge contemporaries has been their ability to set the utter bleakness of singer Cris Jerue’s lyrics to undeniably catchy and heavy riffs and grooves, and ‘Deep Cuts From Dark Clouds’ finds the band absolutely perfecting this already addictive combo. Never has extreme depression and despair sounded so good! 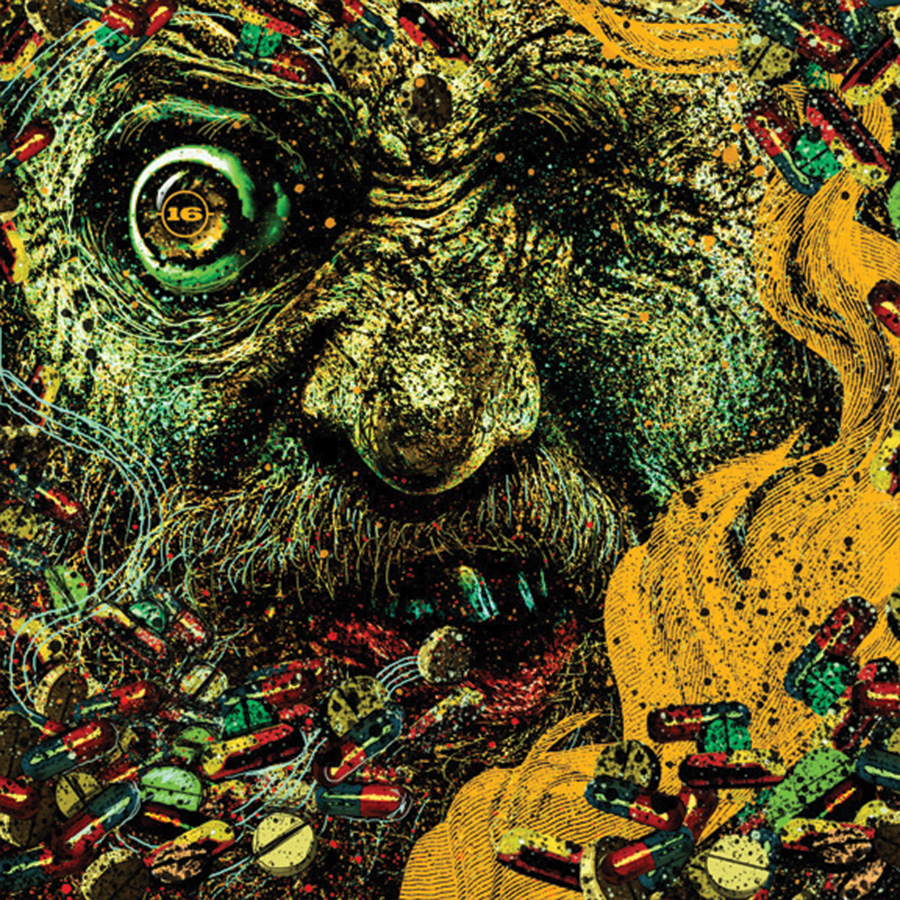 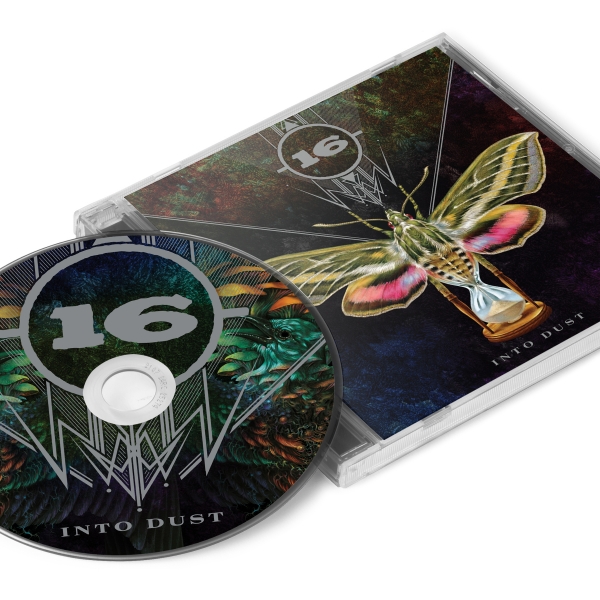 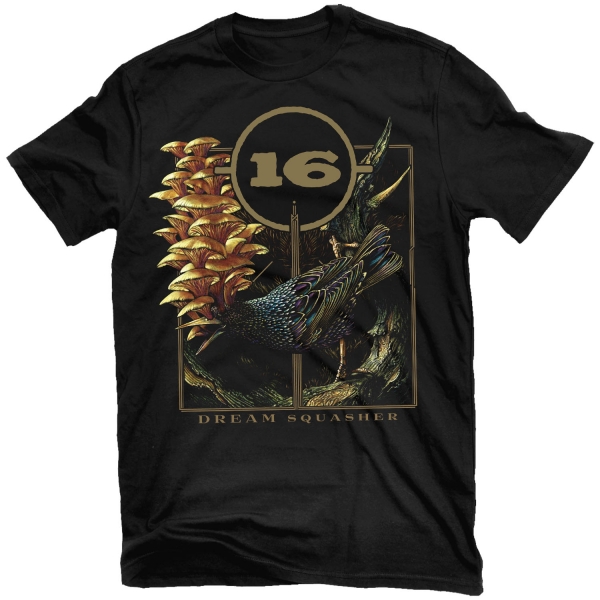 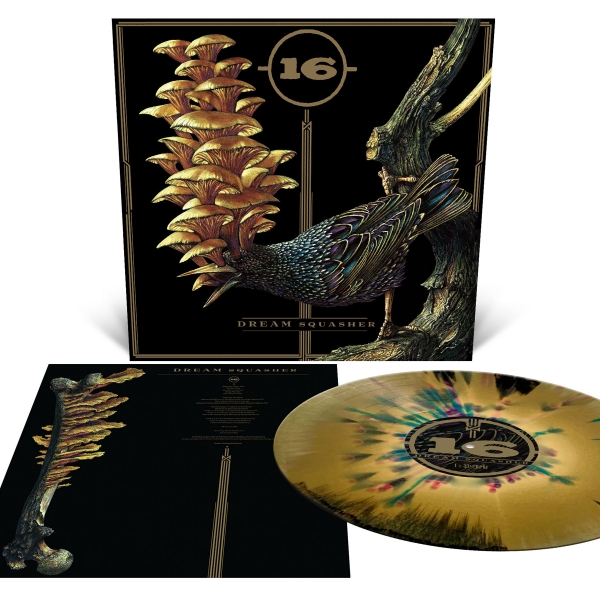