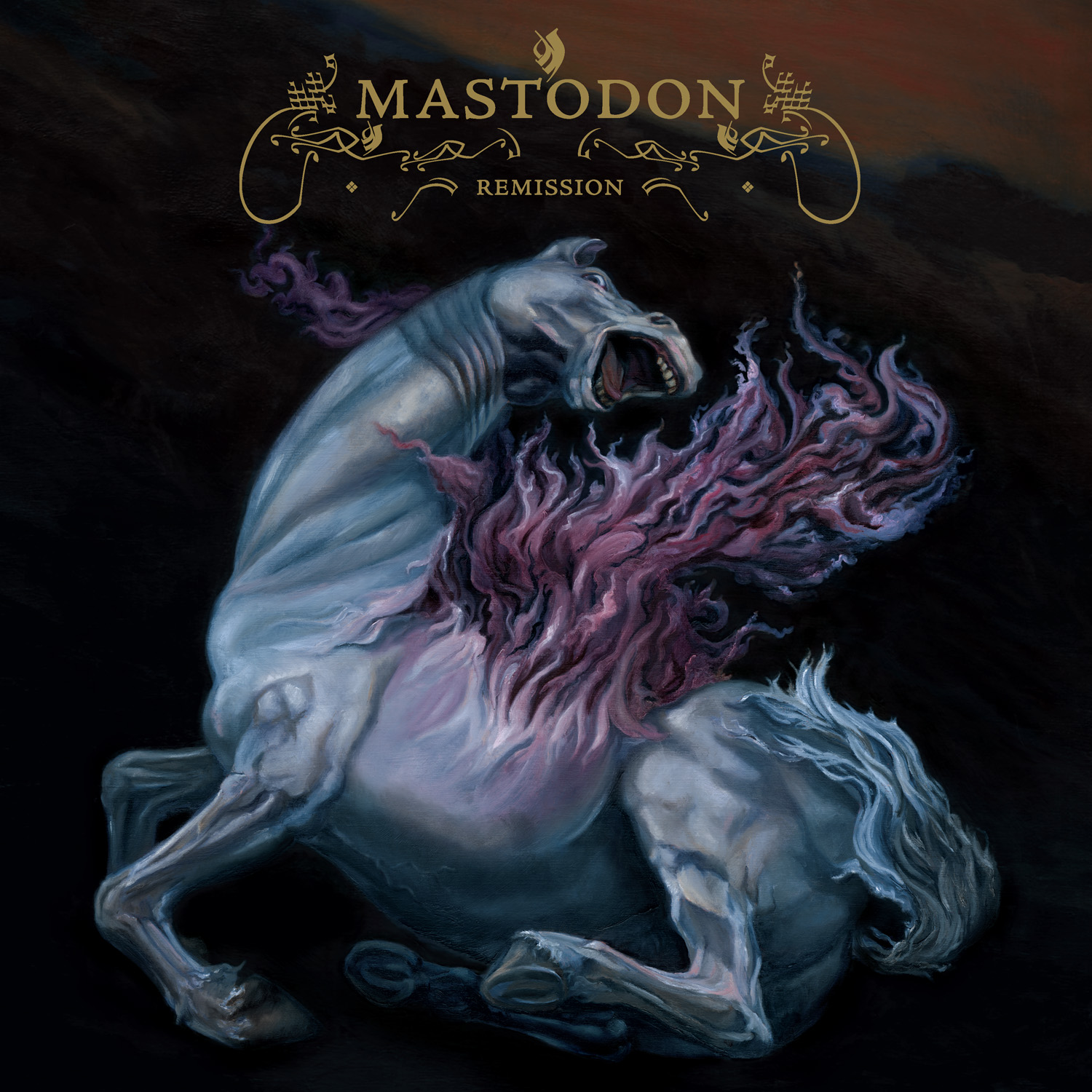 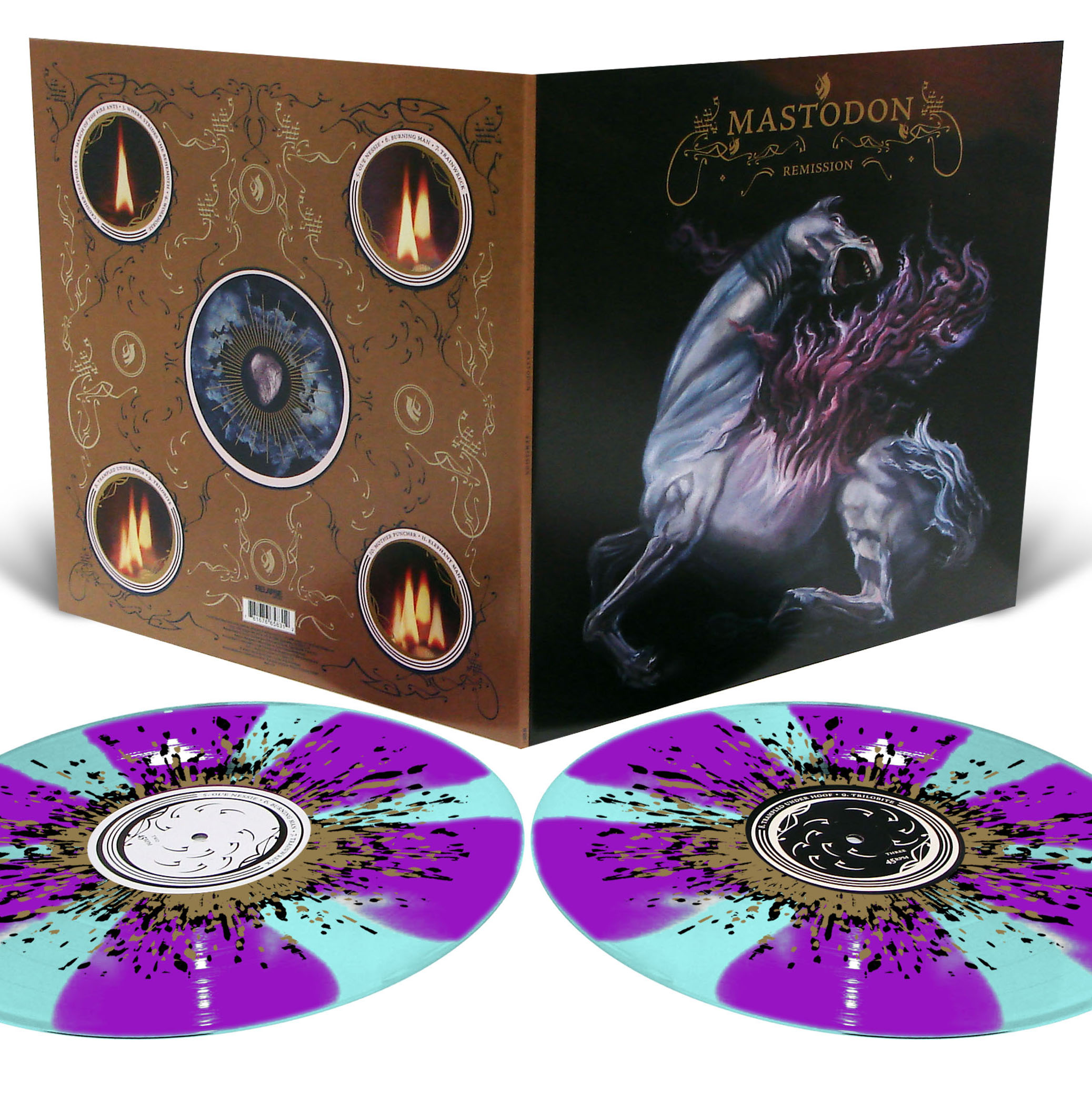 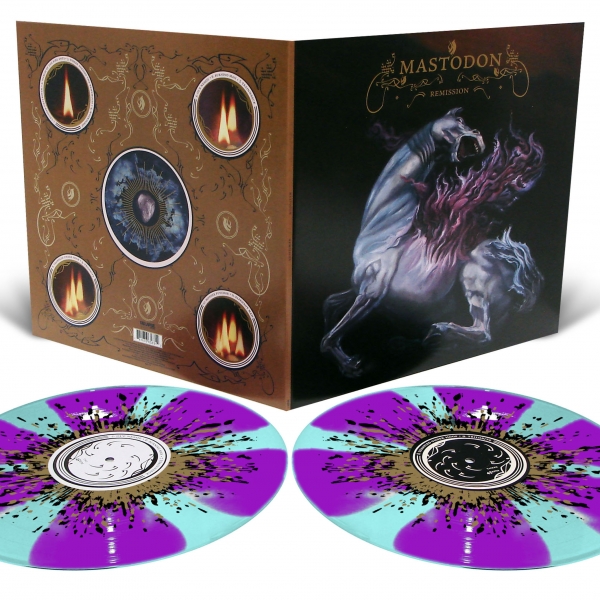 1500 x Black and Purple Half 'n Half Standard Gram

MASTODON exploded onto the scene in 2002 with their debut LP Remission a record that would immediately establish them as one of the most important bands in the history of heavy music. Combining an unparalleled level of musicianship together with songwriting sophistication that simply did not exist amongst their peers, were it to be initially released today Remission would still be nothing short of mindblowing. 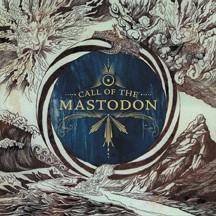 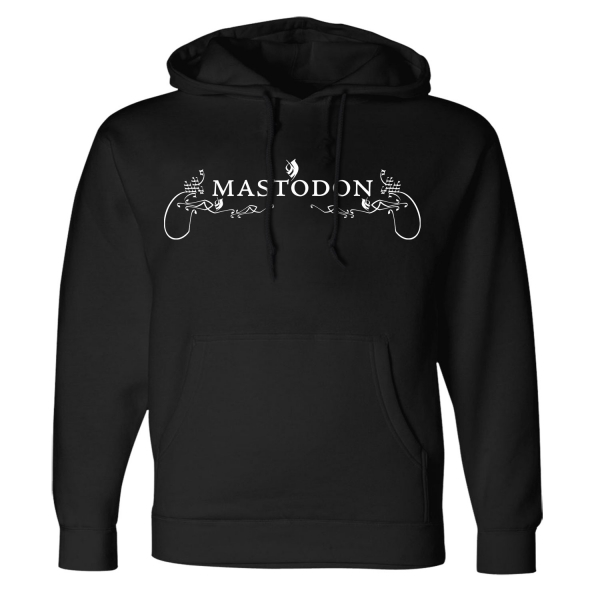 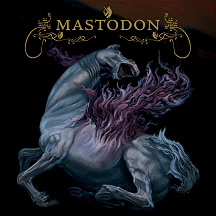 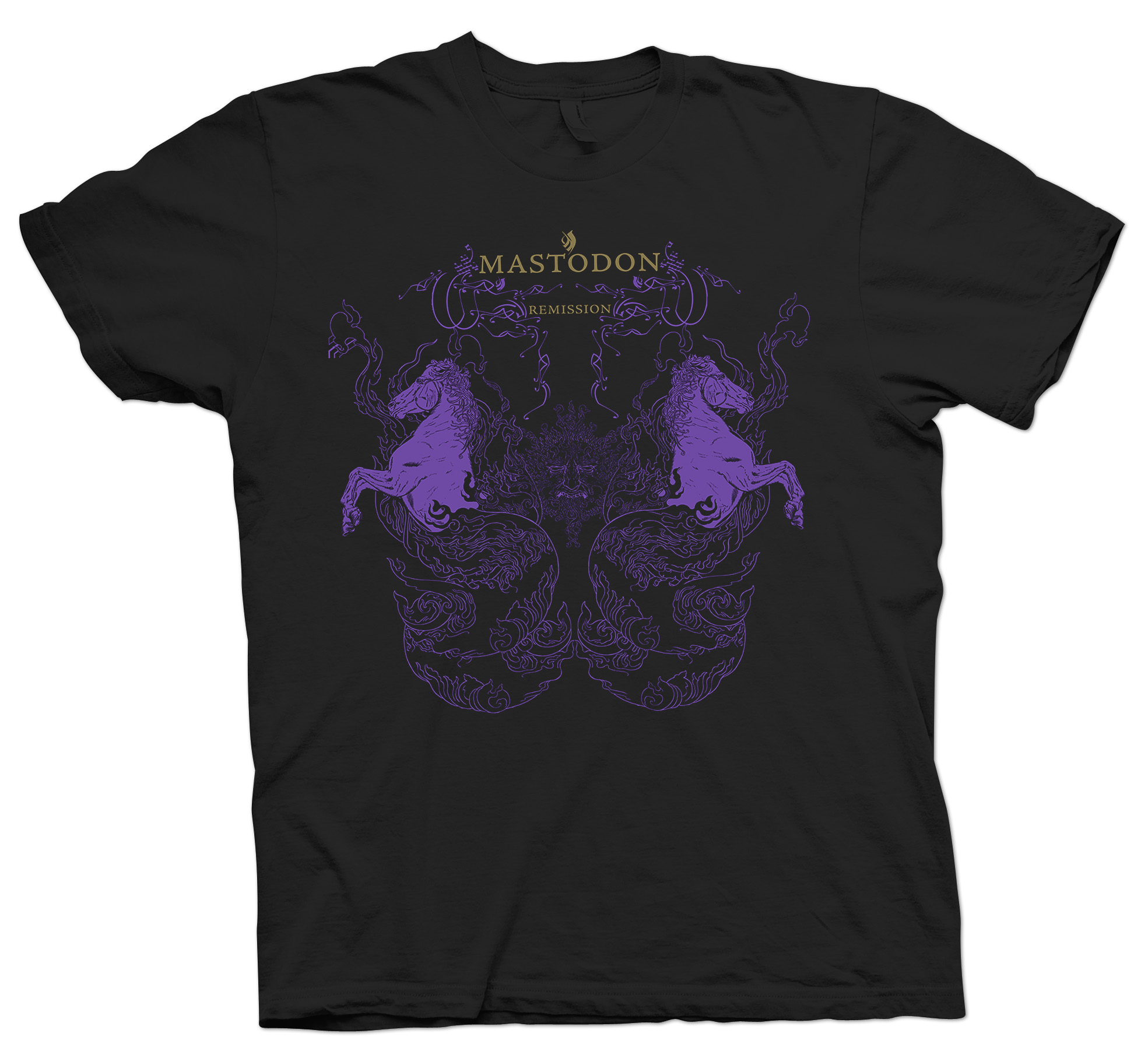