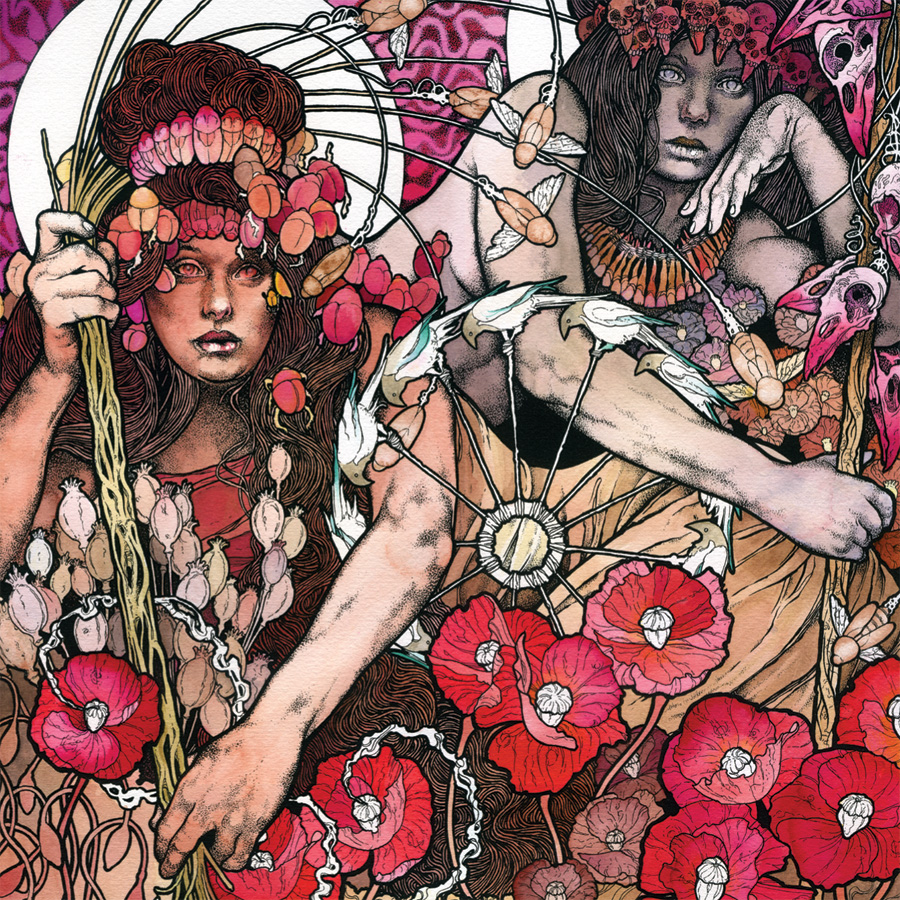 Savannah, Georgia's BARONESS blow the lid off their cauldron of hall of fame riffs on their first record for Relapse and debut full-length titled Red Album. With a sound built upon a resolute sense of purpose and shaped by hundreds of explosive live shows, BARONESS position themselves at the forefront of heavy music with an epic album that is at once powerful, expressive, confident, and commanding. Red Album sees the band expand its sonic vision; colossal riffs and haunting vocals roll like thunder across epic songs spanning both the intense and the sublime. As Red Album proves, BARONESS' formidable reputation proceeds them for a reason. 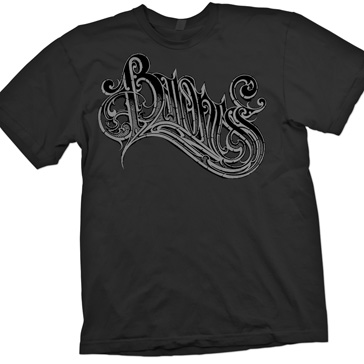 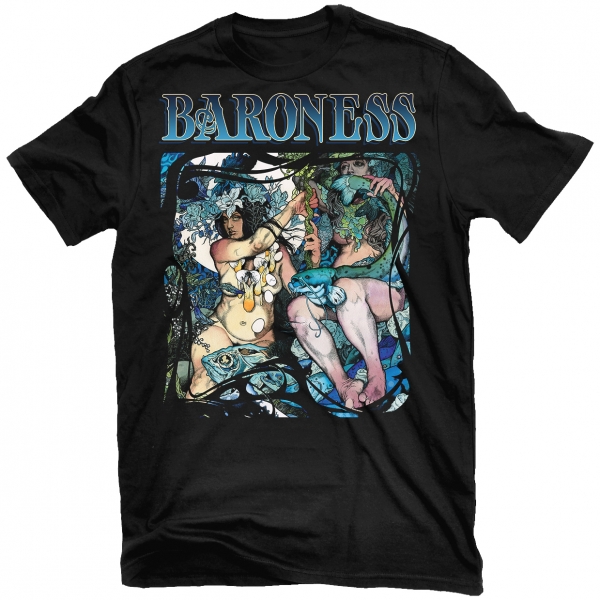 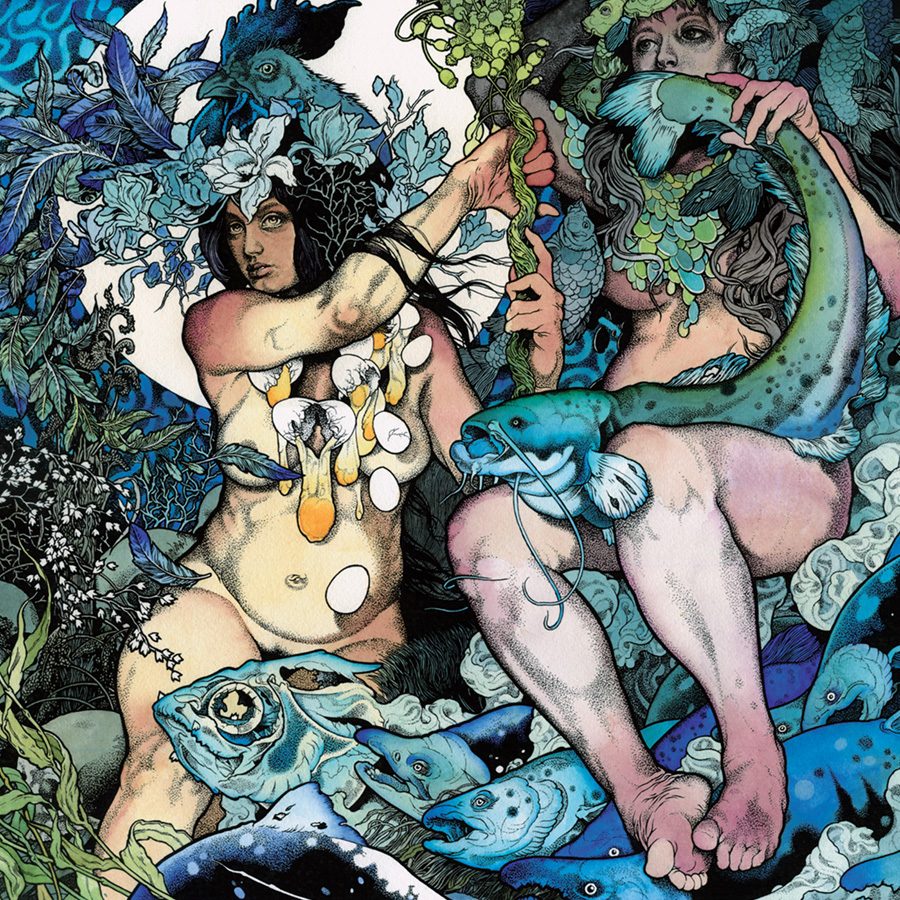 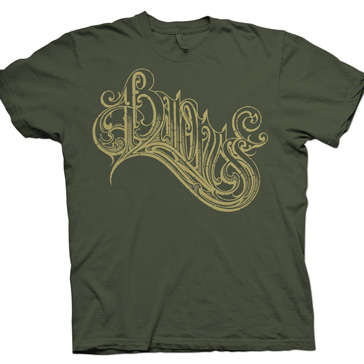