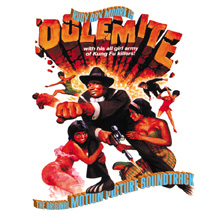 Dolemite is my name...and fucking up muthafuckas is my game! One of the best known and most enduring of all blaxploitation films and scores, Dolemite's legendary story and music helped define a film genre, the music of an entire decade, and give birth to a new sound that would change the face of music forever in its' wake. An undisputed classic, Dolemite's original motion-picture score is a wicked blend of guitar-funk bombs, film score, smooth soul, and Dolemite's crucial statement of intent. The pedigree that the oft-duplicated Dolemite spawned is undeniable and the music here is hot enough to melt your stereo. Dolemite: The Original Motion Picture Soundtrack is vital listening for any fan of funk, hip-hop, and music from the 70's. Available now domestically for the first time ever on CD! 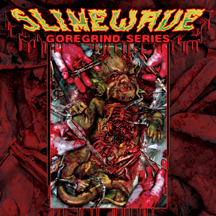 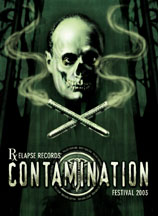 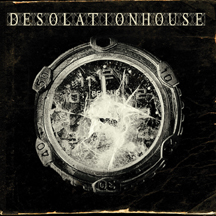 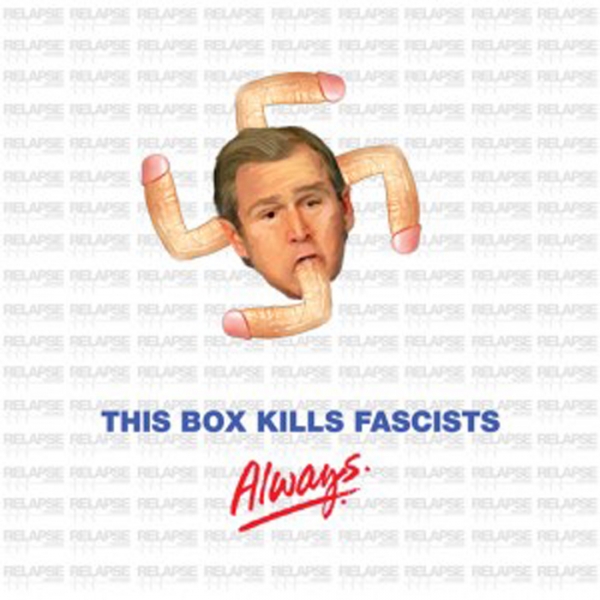