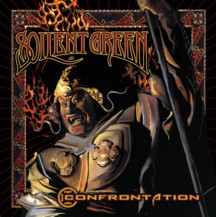 New Orleans underground rock kings Soilent Green deliver Confrontation, their long-awaited new full length album. Returning with a vengeance, SG has channeled the unexpected hardships they have faced over the past four years, including tragic deaths and near death auto accidents, into the most intensely focused album of their career. Recorded at Mana Studios, in Tampa, Florida by producer/engineer Eric Rutan (POW, Hate Eternal), Confrontation is the amazing new album from a band that has faced overwhelming challenges head on and has emerged stronger than ever. 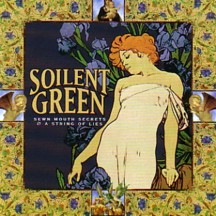