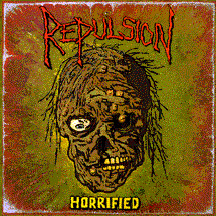 REPULSION is the band that introduced the world to insane blasting drums, bone jarring distorted bass, and the most vile lyrics imaginable. Originally released in Europe in 1989 by members of Carcass on their Necrosis Records label, Horrified is a genre pioneering masterpiece that has influenced so many death acts, most notably Napalm Death, Carcass, Entombed and Cannibal Corpse. This reissue includes the classic LP, the Excruciation 7", and the elusive demos, plus a bonus disc replete with tons of extras! 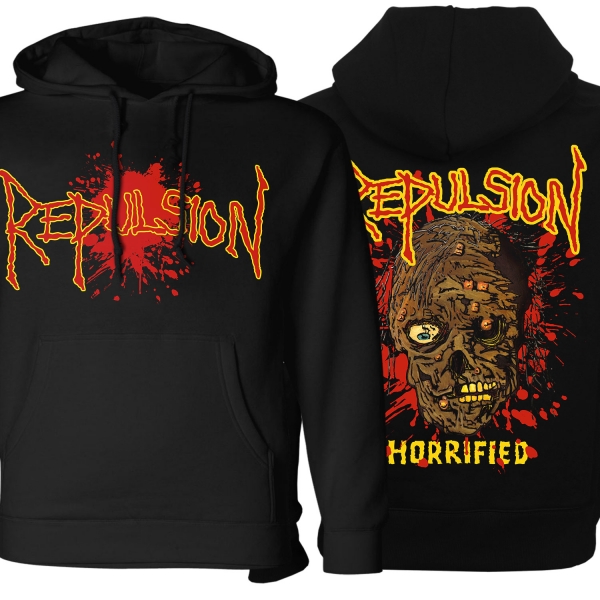 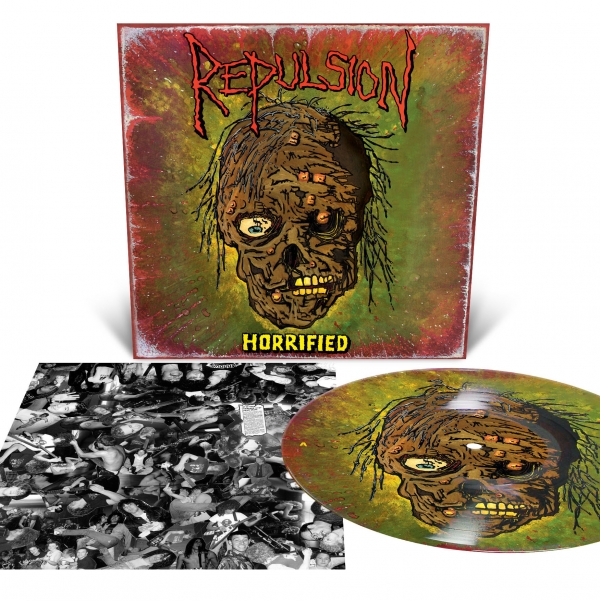 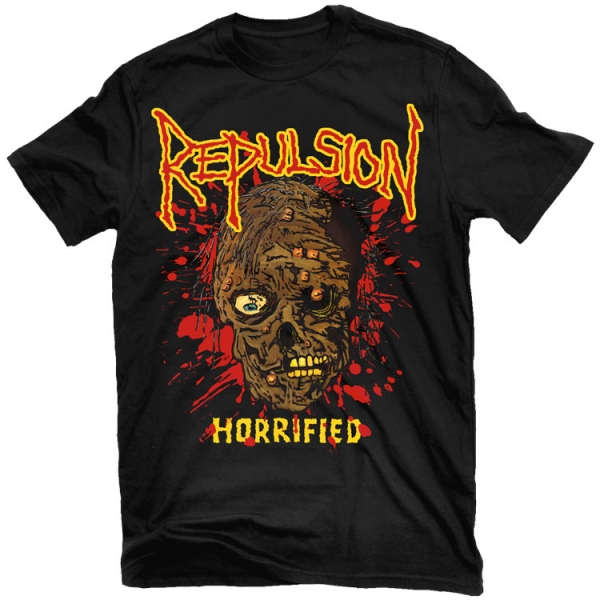 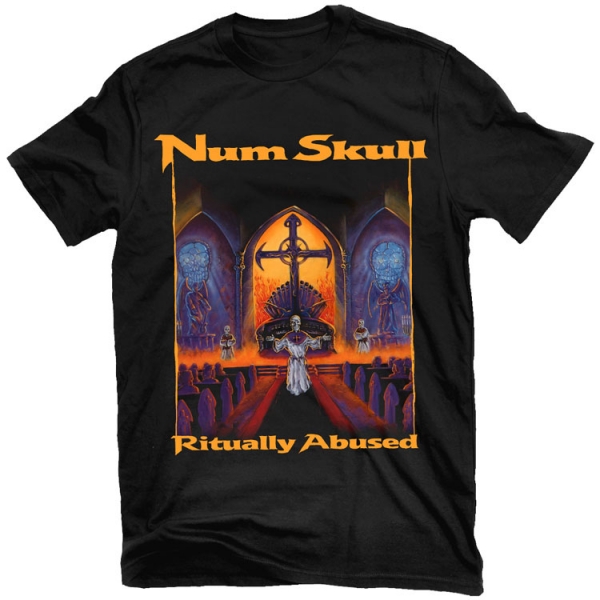