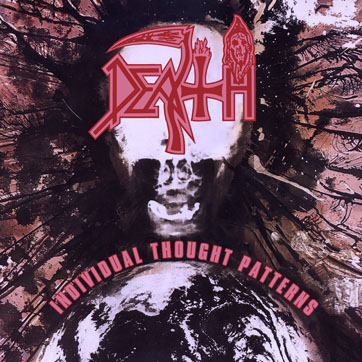 DEATH, the heavy metal institution founded, realized, and helmed by legendary guitarist Chuck Schuldiner, released the Individual Thought Patterns album (the follow-up to their watershed Human release) in 1993. Expectations were high following Human, but Schuldiner proved once again that he could rise to any occasion. Individual Thought Patterns further honed the forward-thinking and progressive direction birthed with Human, and included “The Philosopher”; arguably the best song to ever come from the world of extreme metal and to this date the most widely-recognized. 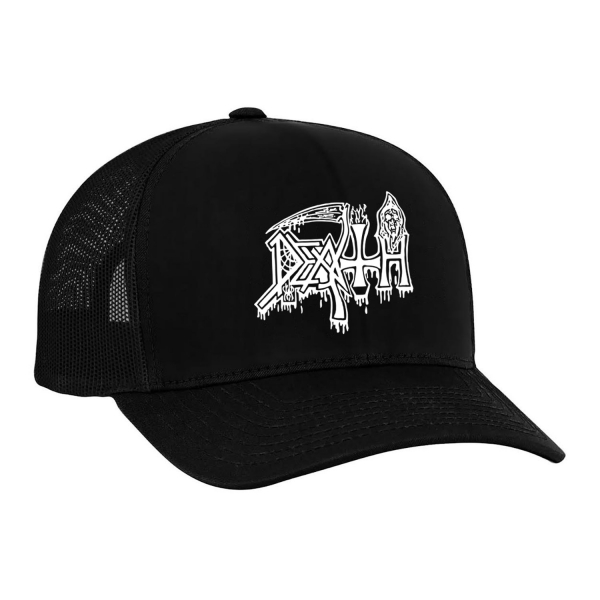 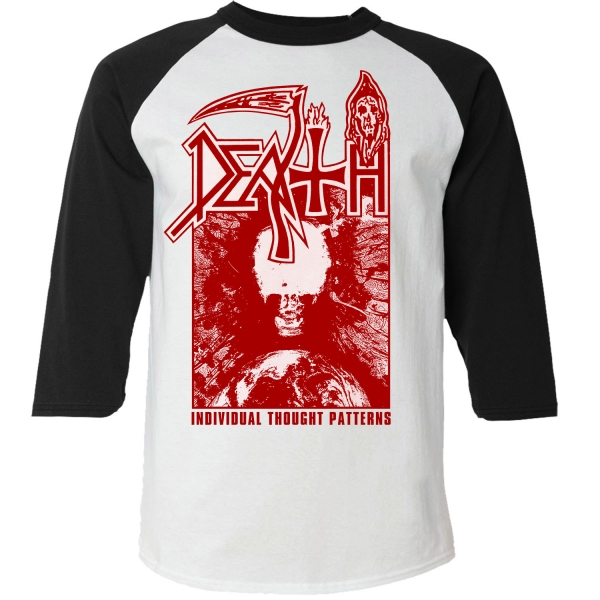 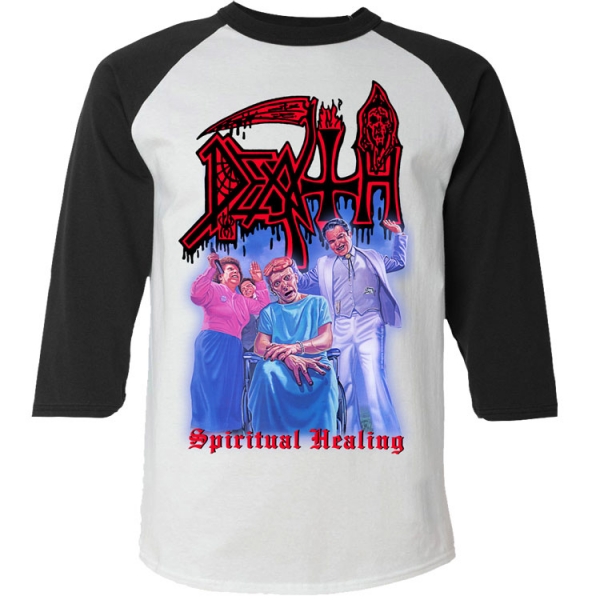 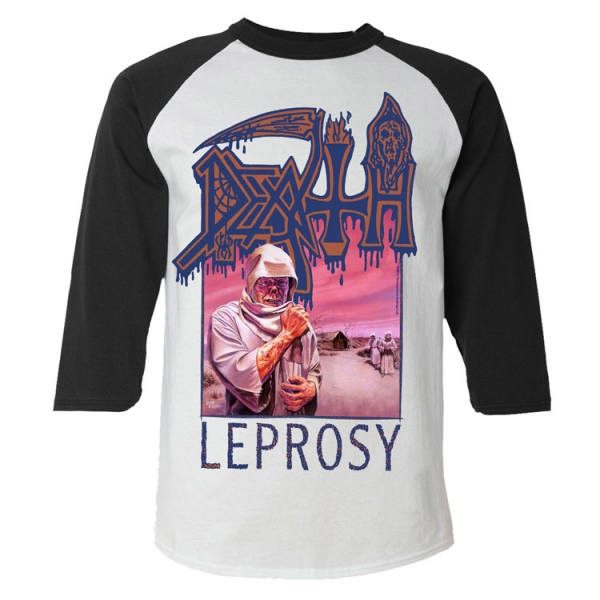