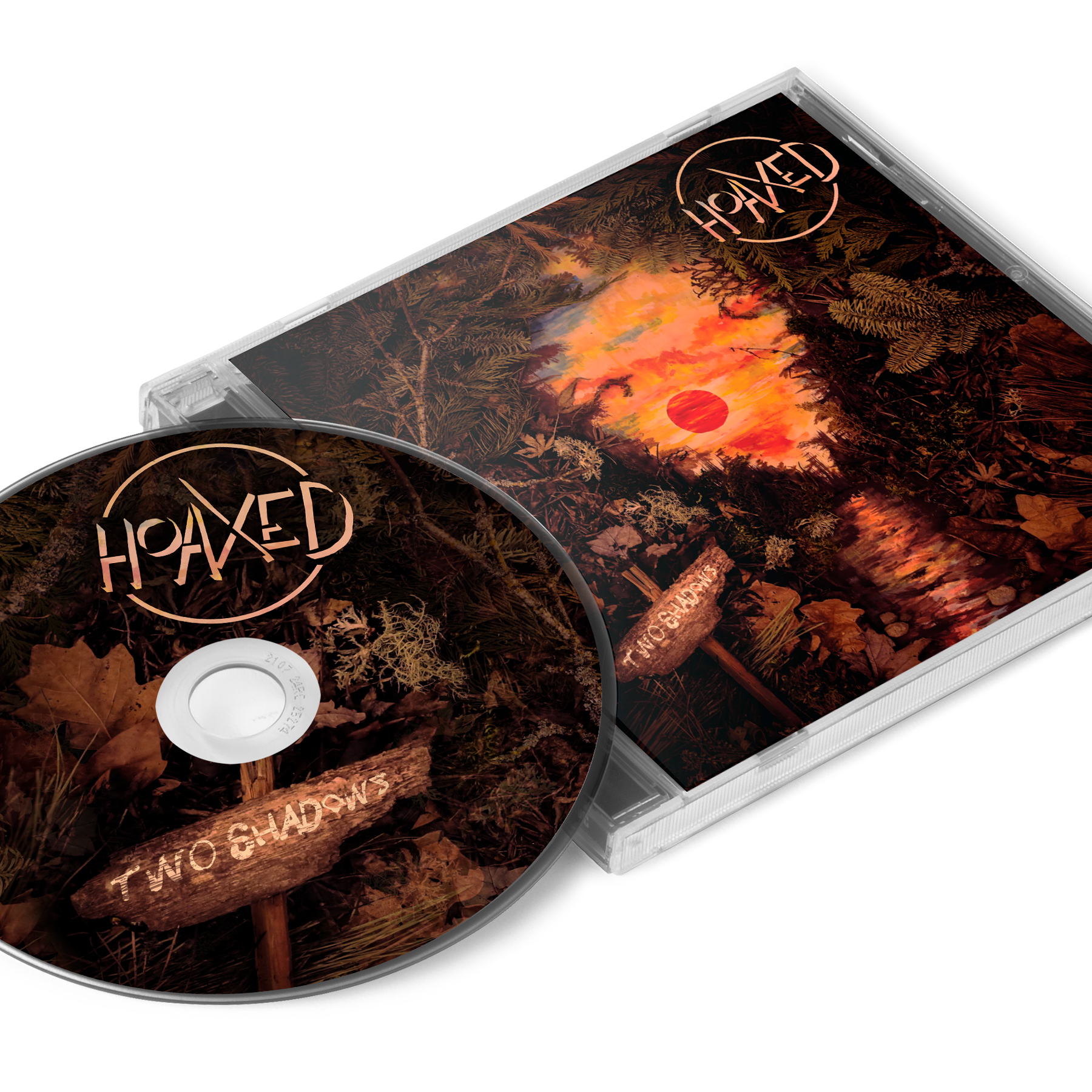 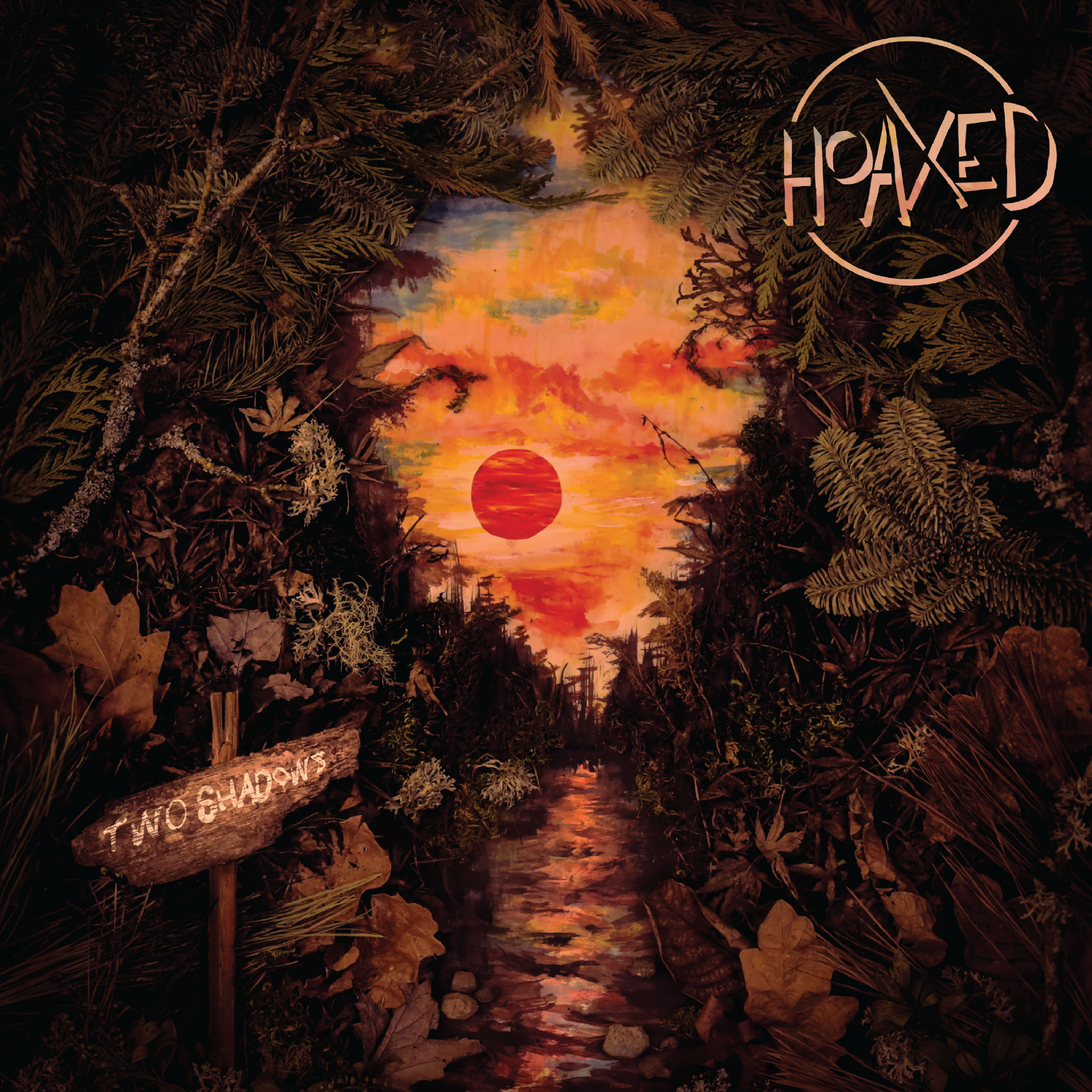 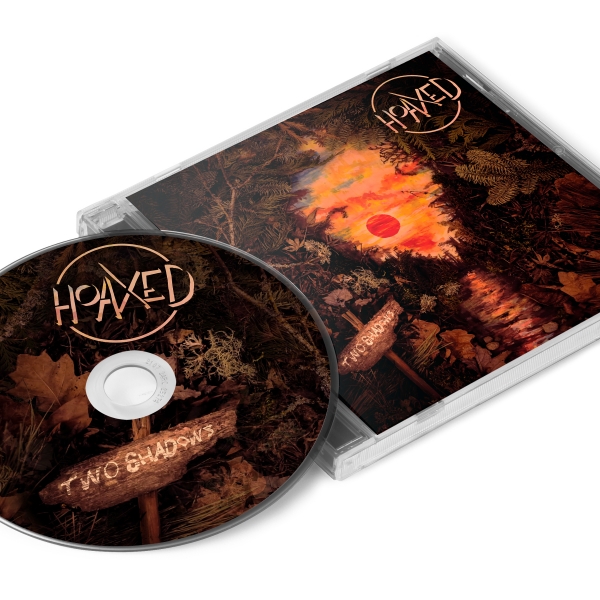 HOAXED unveil their captivating and catchy debut full-length, Two Shadows! Comprised of vocalist/guitarist Kat Keo and drummer Kim Coffel, HOAXED's superlative blend of styles—heavy melodic rock with captivating hooks, gothic undertones, undeniable metal, and tinges of americana - pave the way for a singular expression that’s entirely their own. Two Shadows is as unique as it is memorable and catchy. The record thrusts, retreats, and beguiles across its melody-powered and hook-driven expanse, with earworms “The Call,” “Guilty Ones,” and “The Knowing” serving as the album’s crucial lighthouses.

Formed in Portland, Oregon, in 2020, HOAXED's initial songwriting plan casts a wide net. The breach opened up considerably as Coffel and Keo explored the outer edges of their musical influences and artistic aspirations. After fruitful songwriting sessions, the twosome self-released their eponymous four- song EP in February 2021. Signaled by the whirring, diaphanous spell of video single "Candle Master", HOAXED caught the attention of Relapse Records, who signed the outfit in 2021. As a live act, the pair has already hit the ground running, rocking the stage with Unto Others, Blackwater Holylight, and Amorphis, and hailed as an “absolute riot on stage.” (Metal Insider) 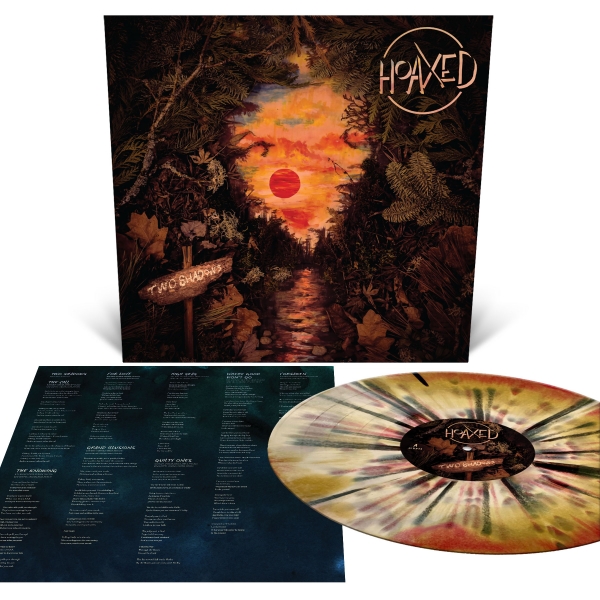 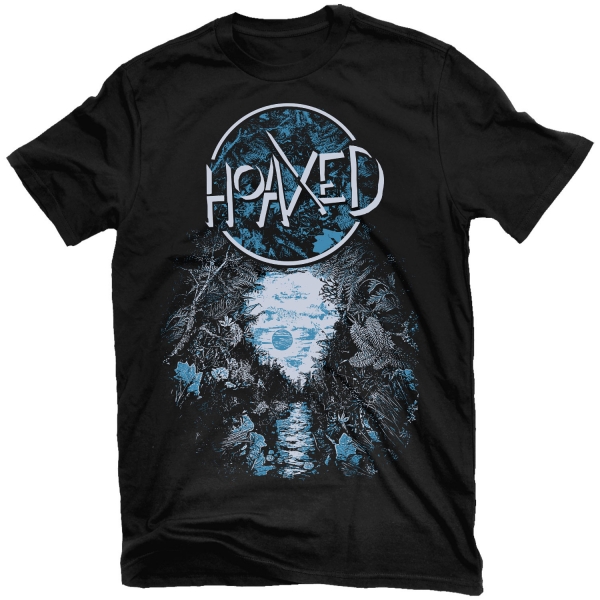