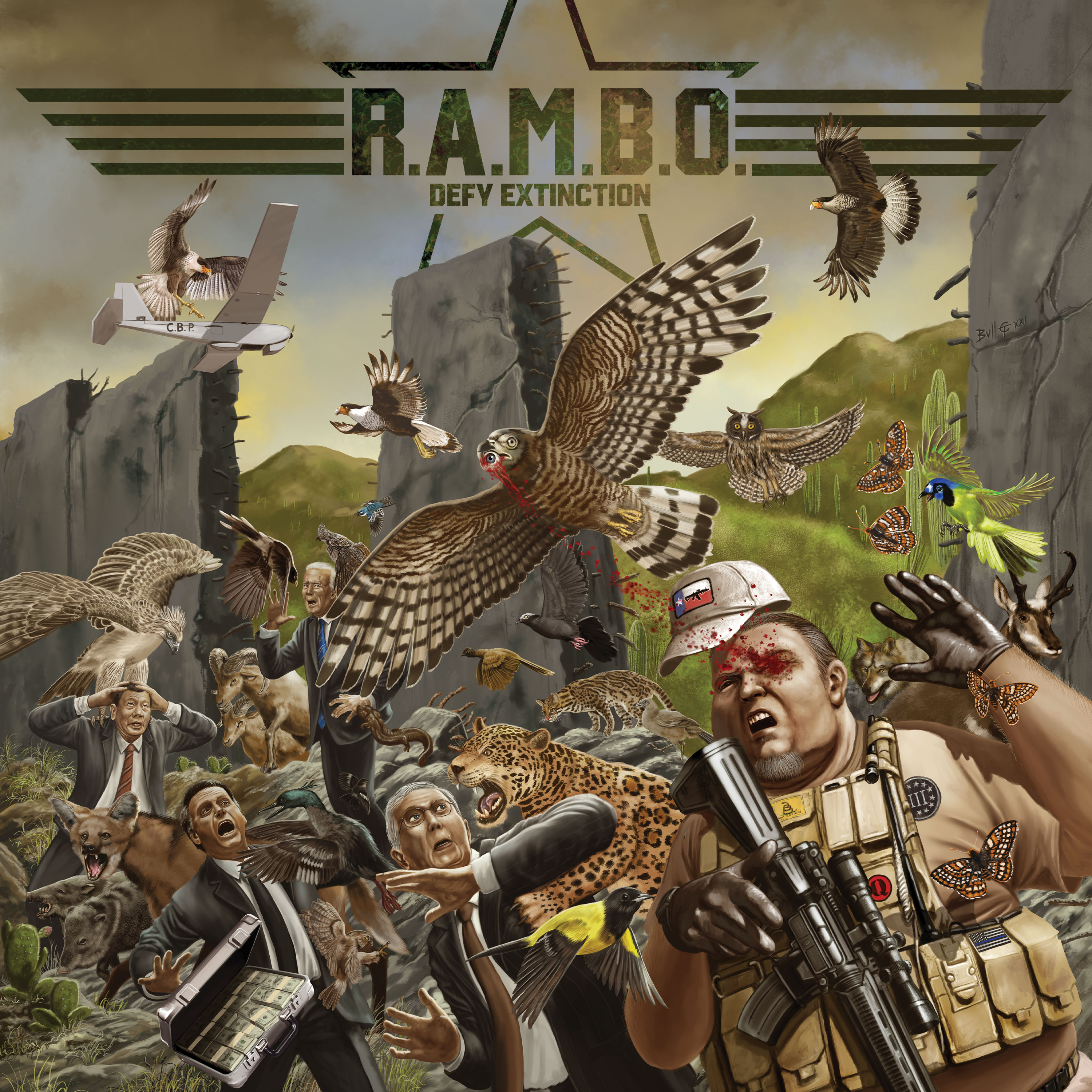 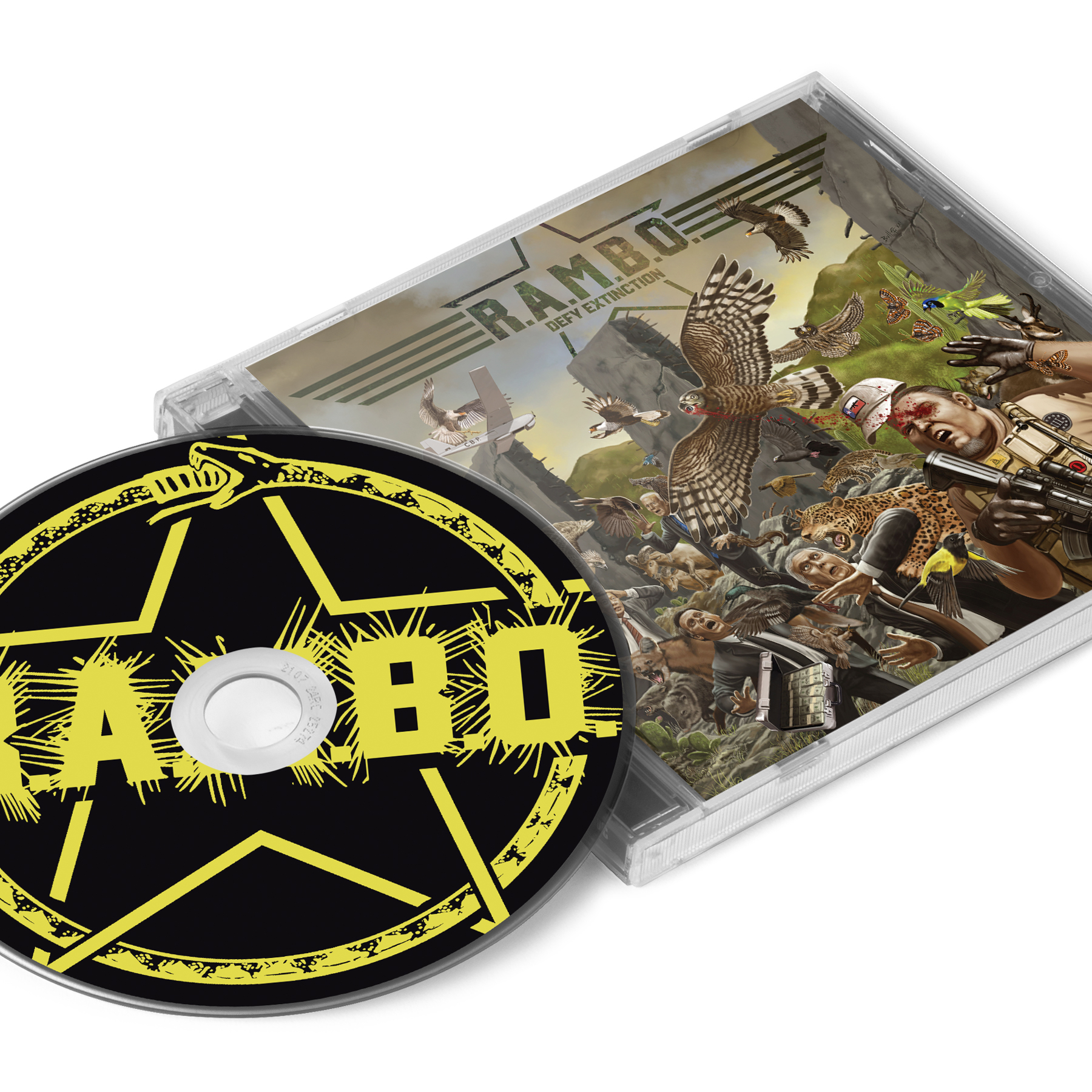 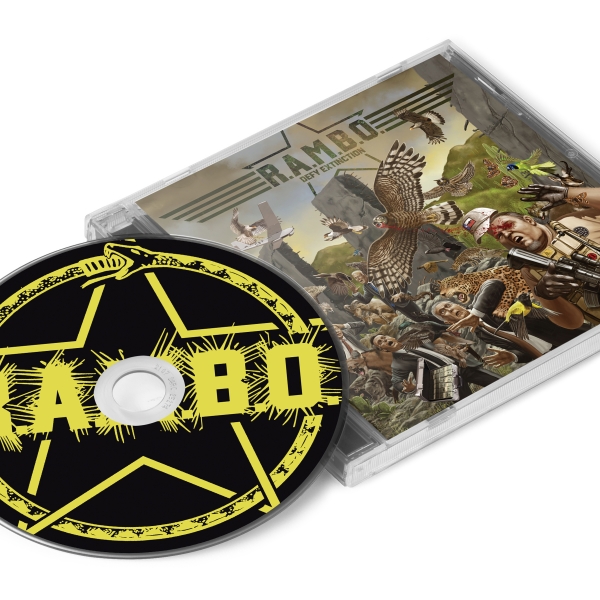 To say that R.A.M.B.O. occupies a singular space in punk history is an understatement. During their initial run from 1999 to 2007 the Philadelphia band took influences from thrash, anarcho-punk, d-beat, crust, and hardcore and combined that with intelligent but very fun – and at times downright ridiculous – lyrics to create what was very much a DIY powerhouse. In those eight years they released two albums, 7" splits with Crucial Unit and Caustic Christ, and played thousands of gigs across the country and across the world. They might have gone out at the top of their game but now, 15 years later, R.A.M.B.O. is back with their aptly titled new album, Defy Extinction. This is not a nostalgia trip, or an attempt at recapturing past glory; R.A.M.B.O. have their sights trained on the present. On these 16 tracks of pounding epic crust-infused hardcore punk and beatdowns, R.A.M.B.O. is imploring you to believe in science, fight authoritarianism, and most of all DEFY EXTINCTION! 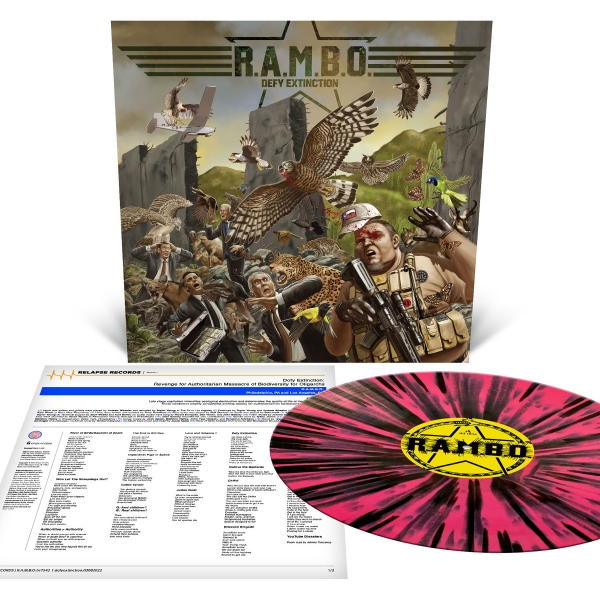 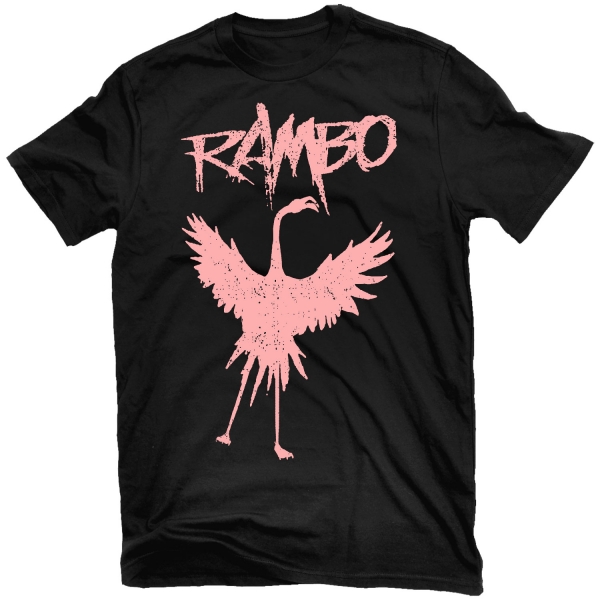 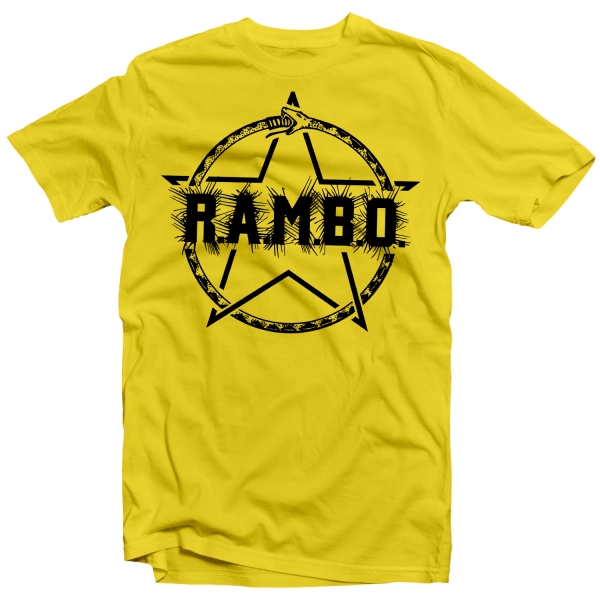 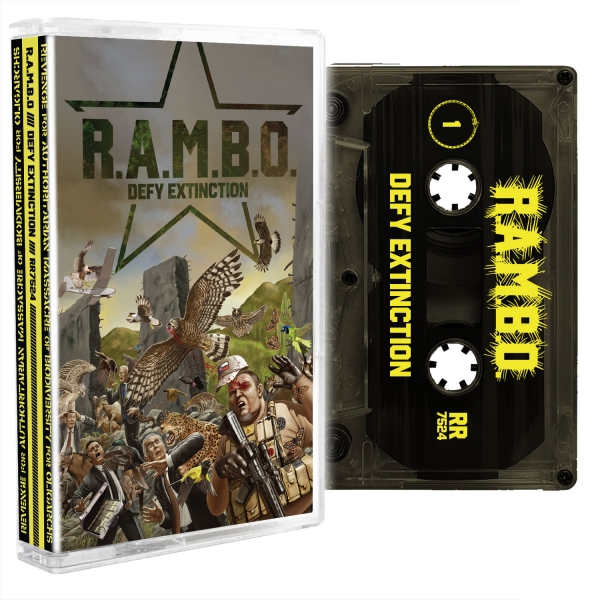