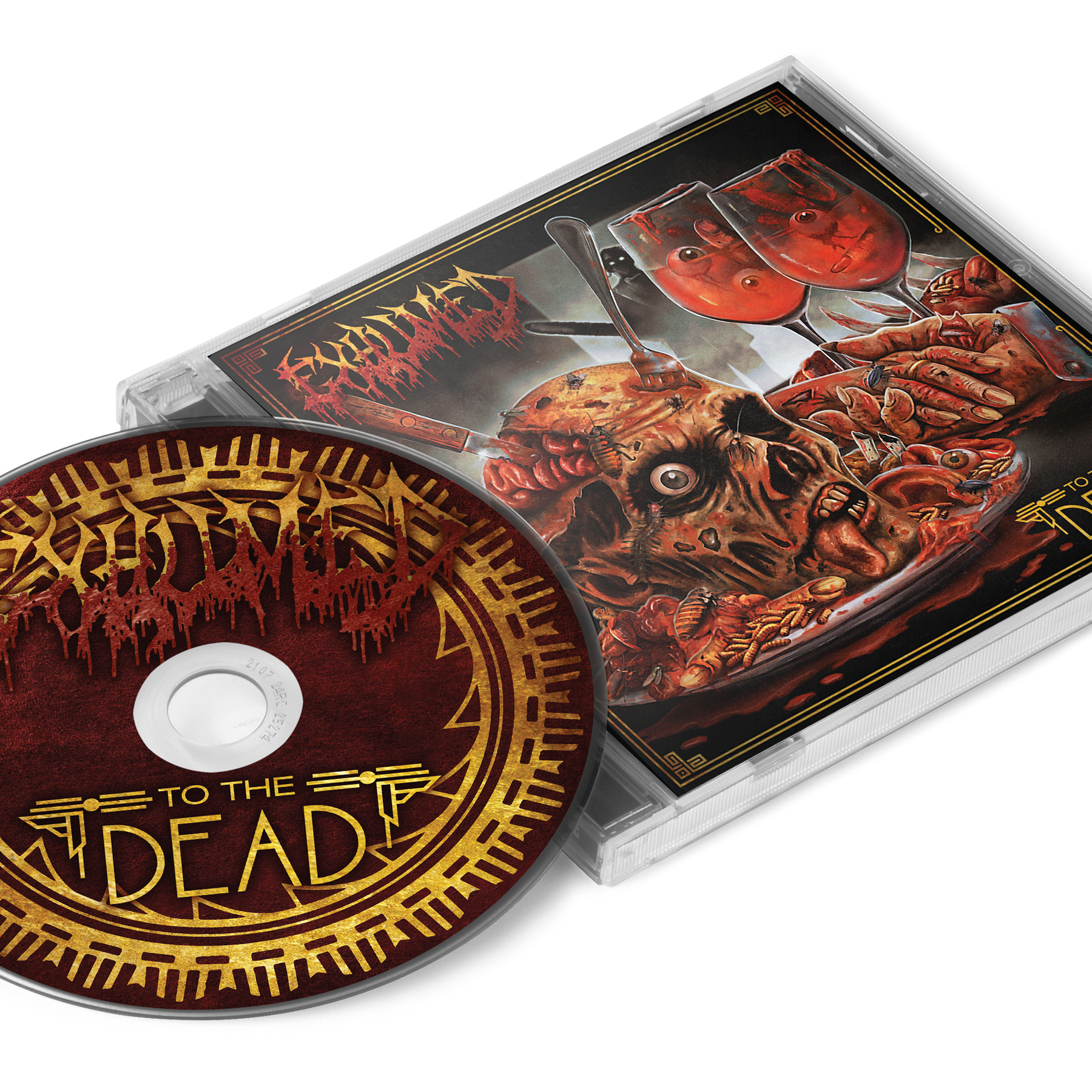 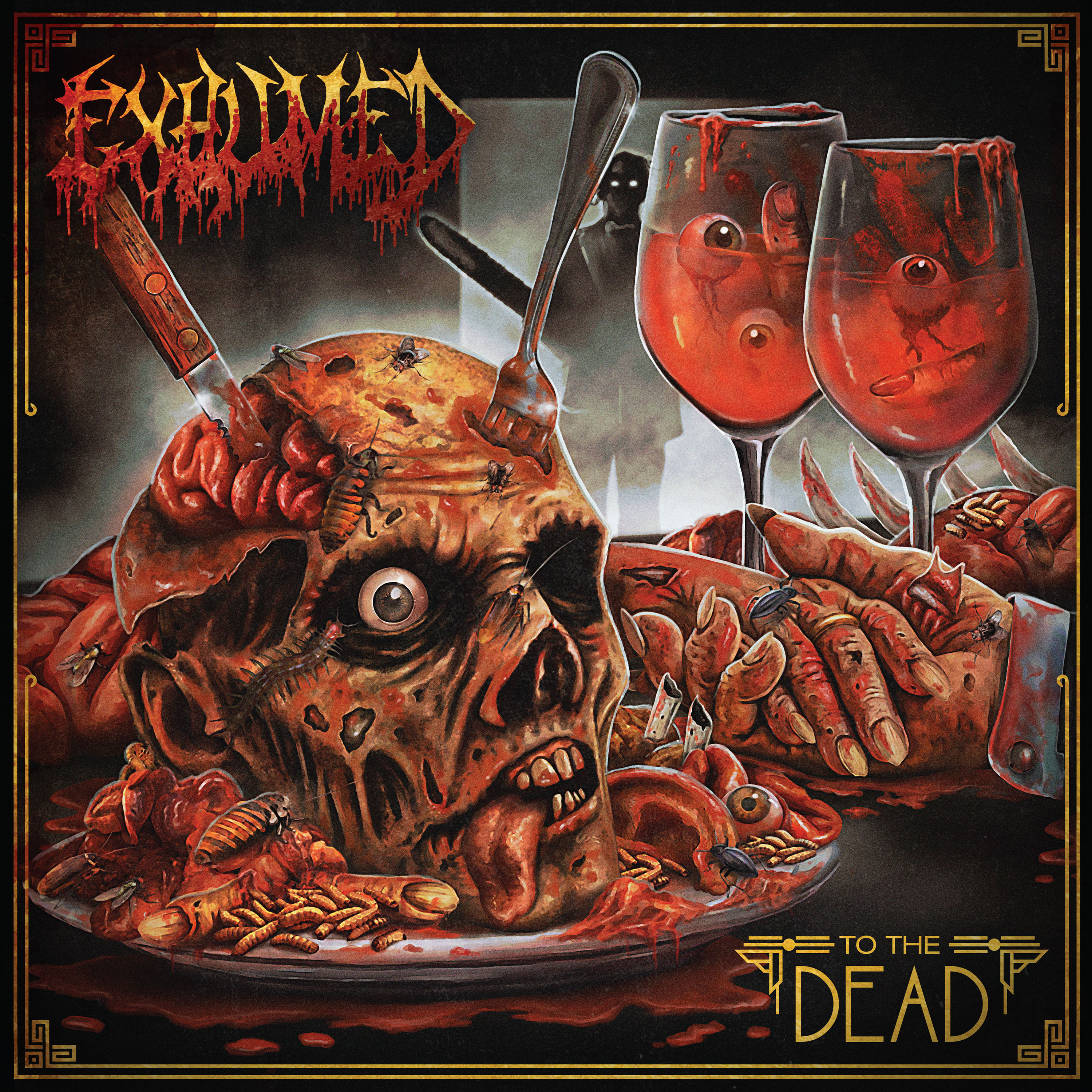 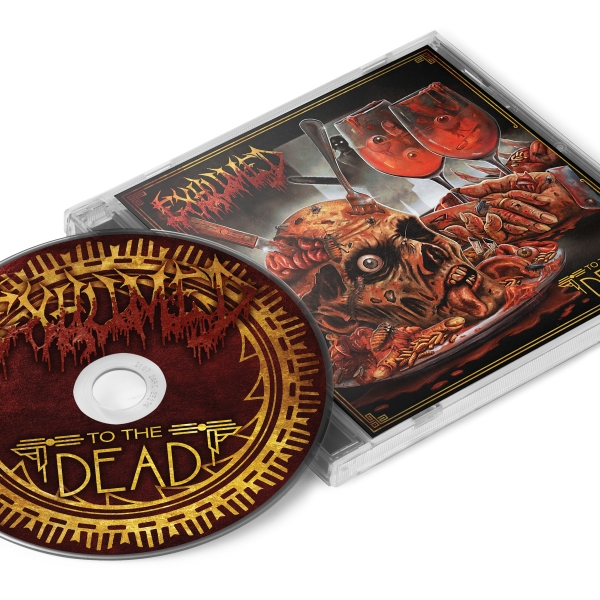 EXHUMED return from the depths with their macabre new album, To the Dead! The band' storied career needs no introduction; EXHUMED are the pioneers of blood-soaked "Gore" Metal. To the Dead is the culmination of decades upon decades of nightmarish riffs, obliterating blast beats, and hellish screams from the very depths the band crawled out from!
"To The Dead is a destination," EXHUMED mastermind Matt Harvey says. "A rotting world populated by the grotesquely twisted truths of our waking world and the decaying fallout of our most deranged ambitions. But it's also a title that evokes a celebration of, and an invitation into the gore-soaked world of EXHUMED."

The very celebration of EXHUMED's history is ever-present on this album. "We've expanded the writing team on the record to include former members Mike Beams, Leon del Muerte, Matt Widener and Bud Burke in an effort to celebrate the band's history - at this point decades of it - and I think the resulting record is an excellent testament to the surprising longevity of Gore Fucking Metal!" Harvey says.

So please, accept the band's humble invitation and sink six feet down to their level. EXHUMED can't wait for you to get a whiff of what they've cooked up - this will be the most fun you've ever had being disgusted! 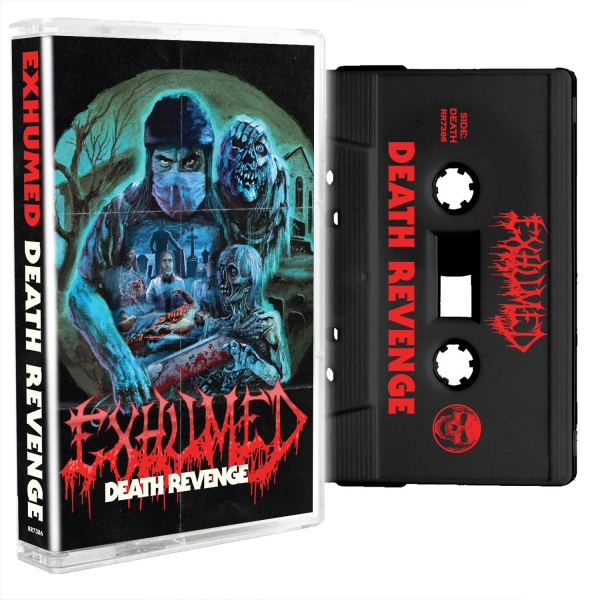 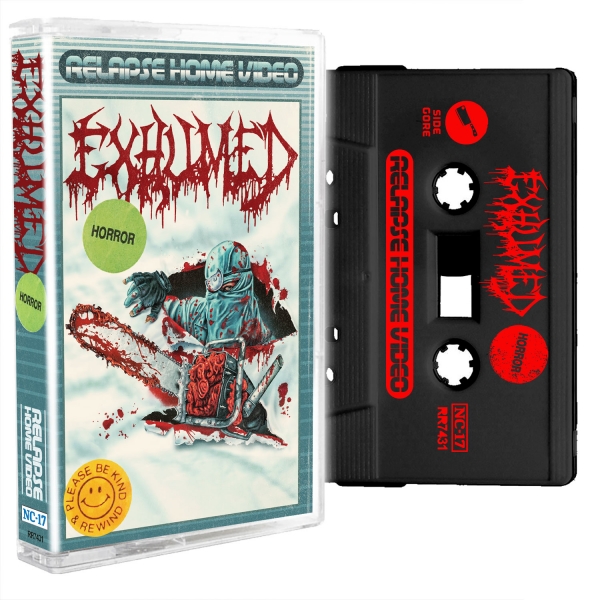 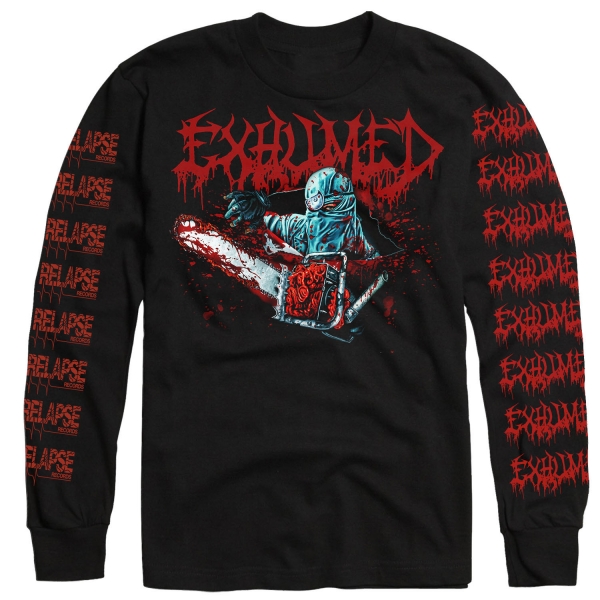 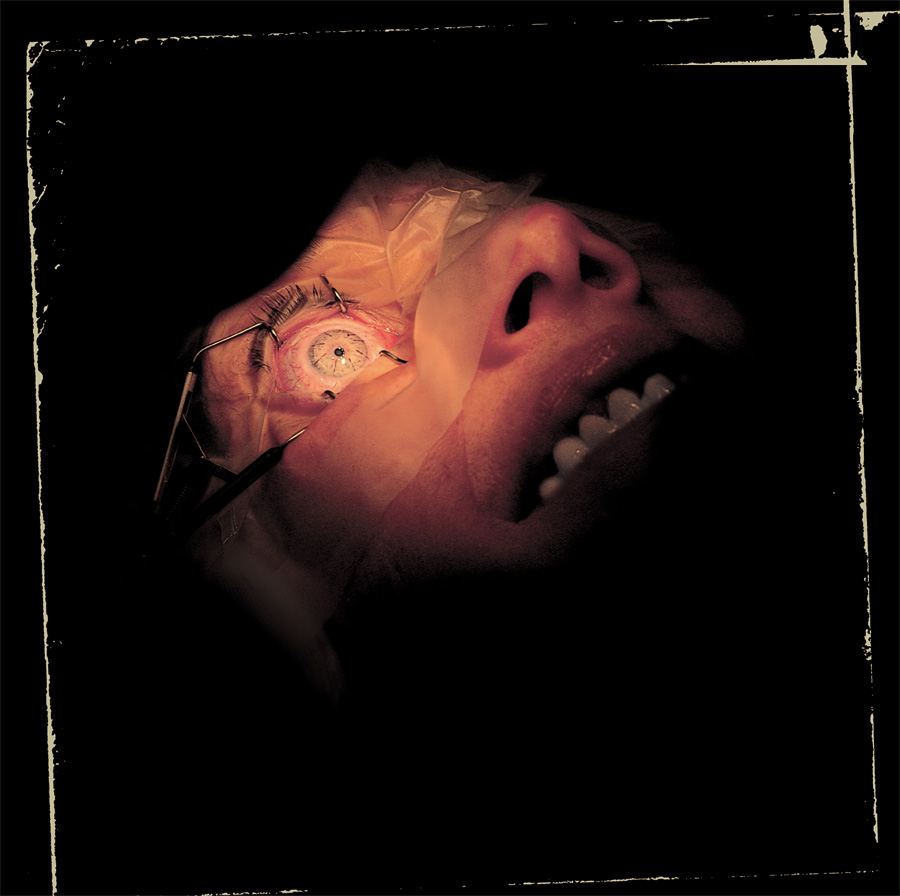