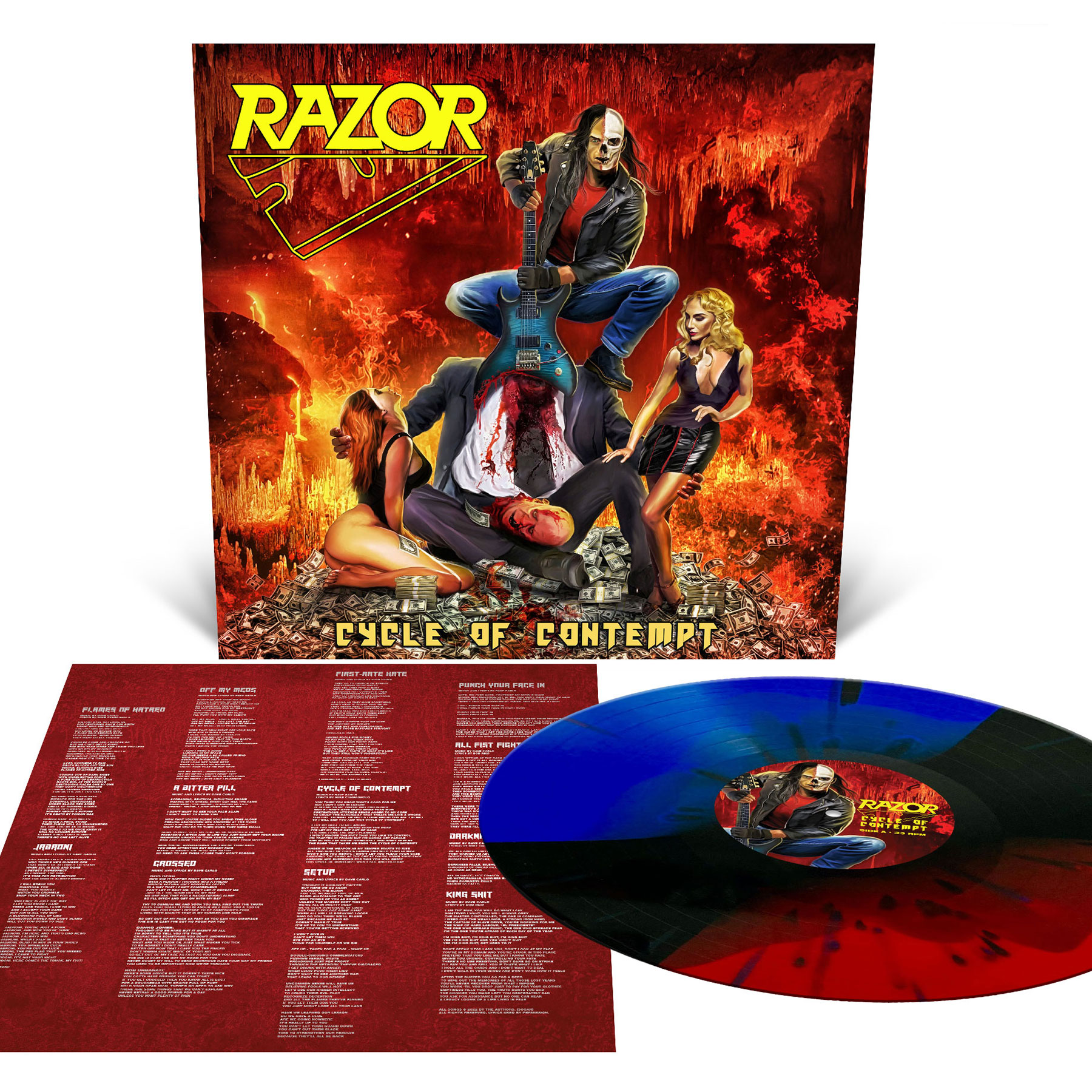 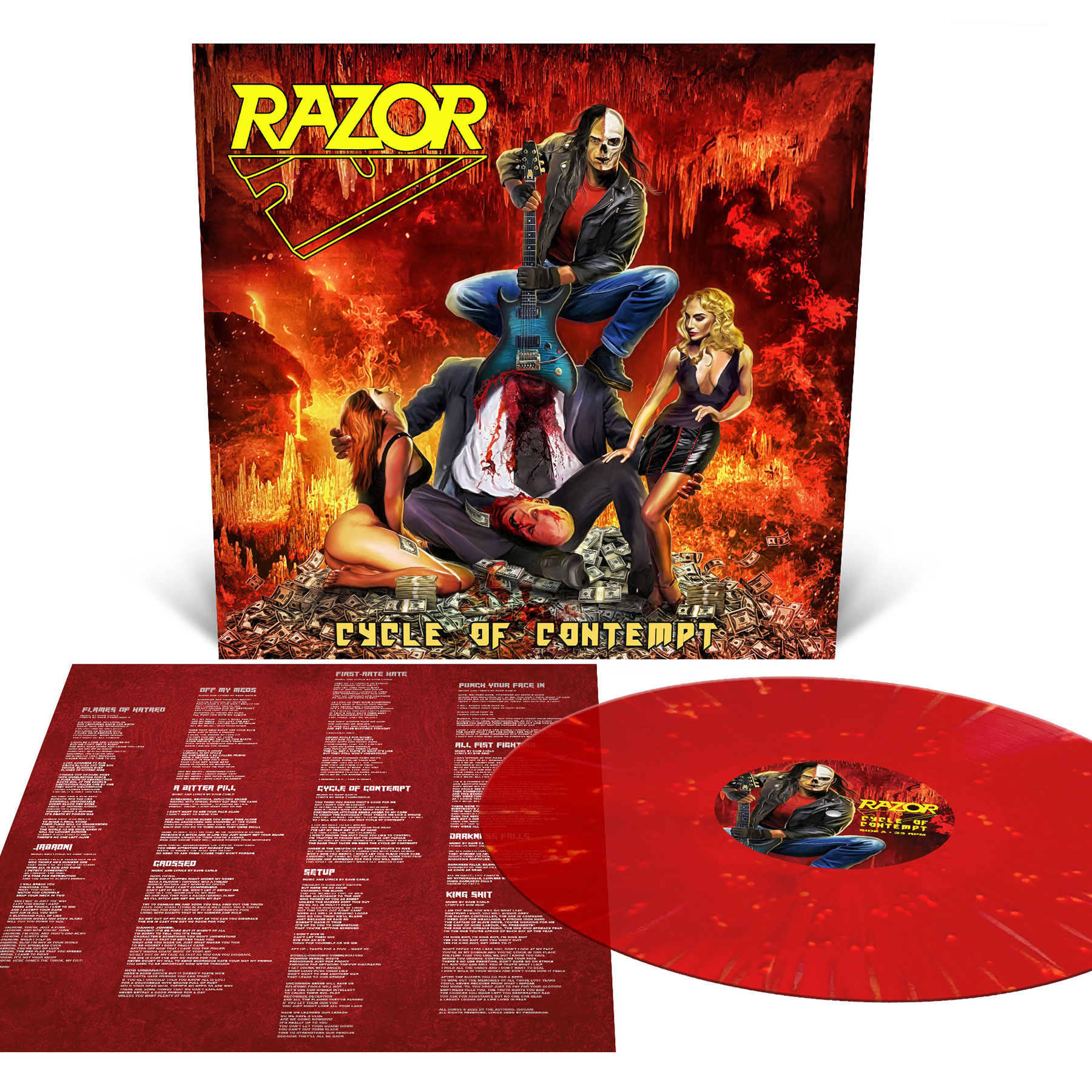 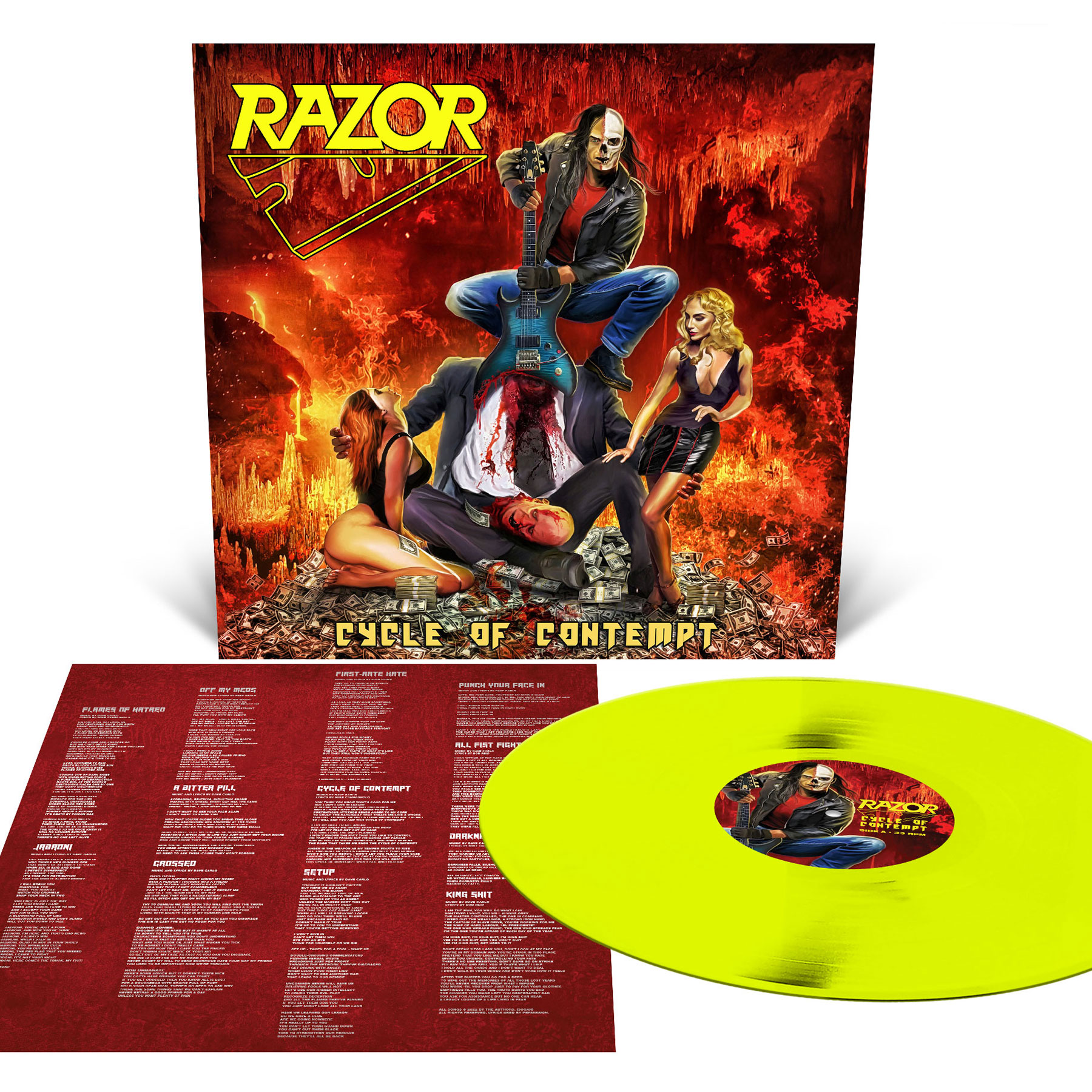 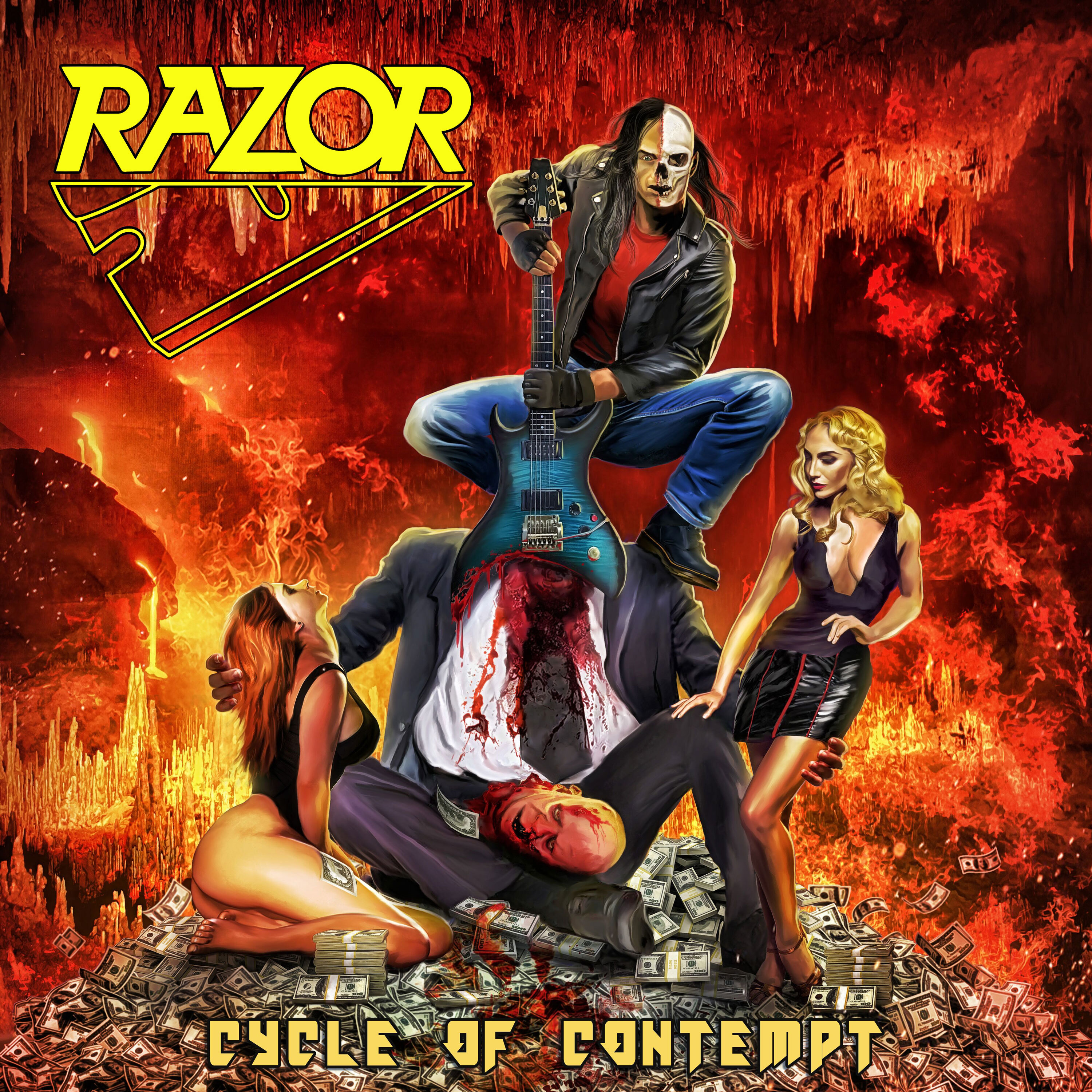 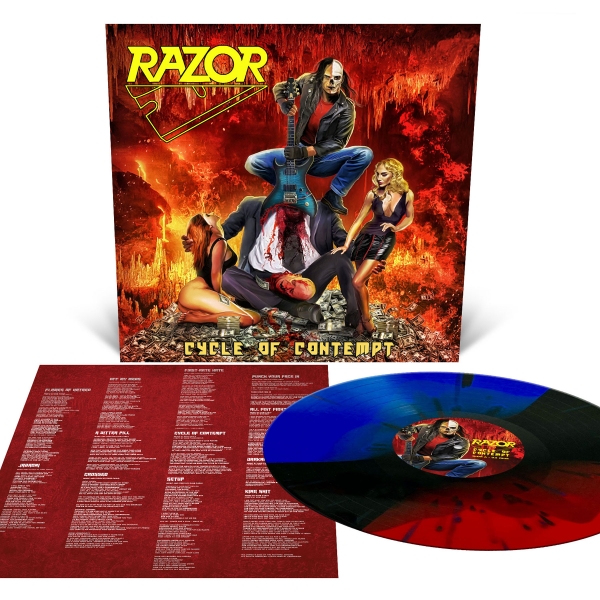 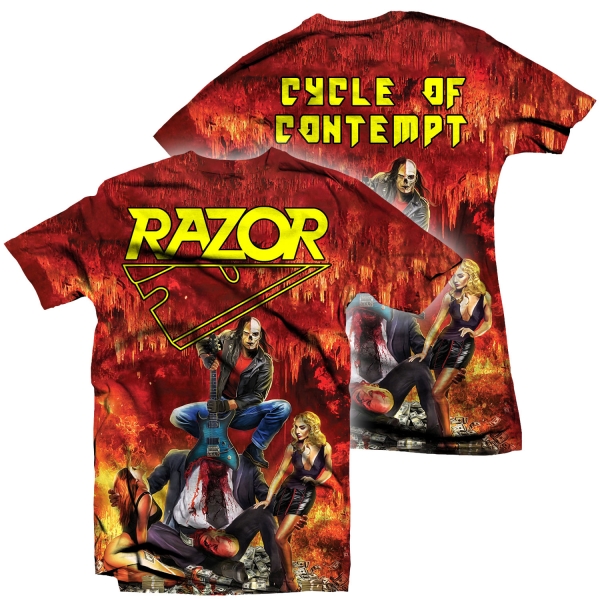 Razor
Cycle of Contempt All Over Print
T-Shirt
$34.99 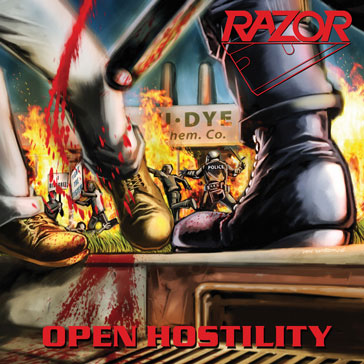 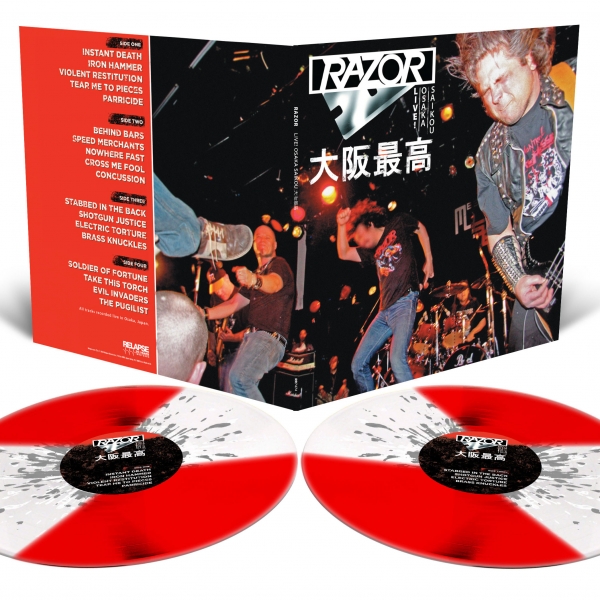 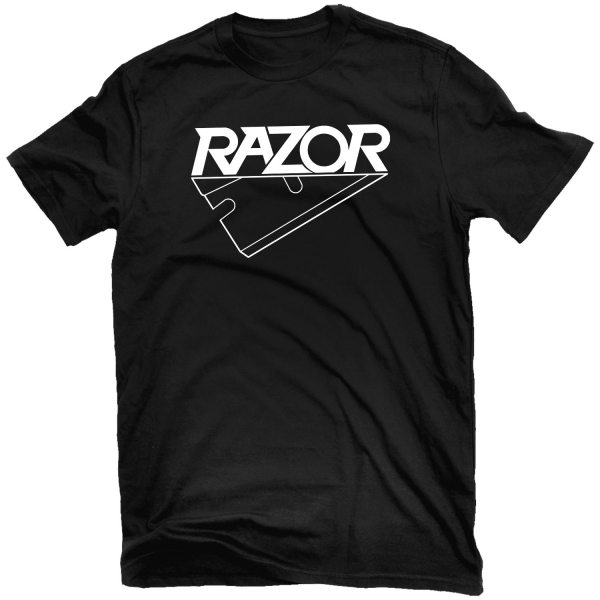