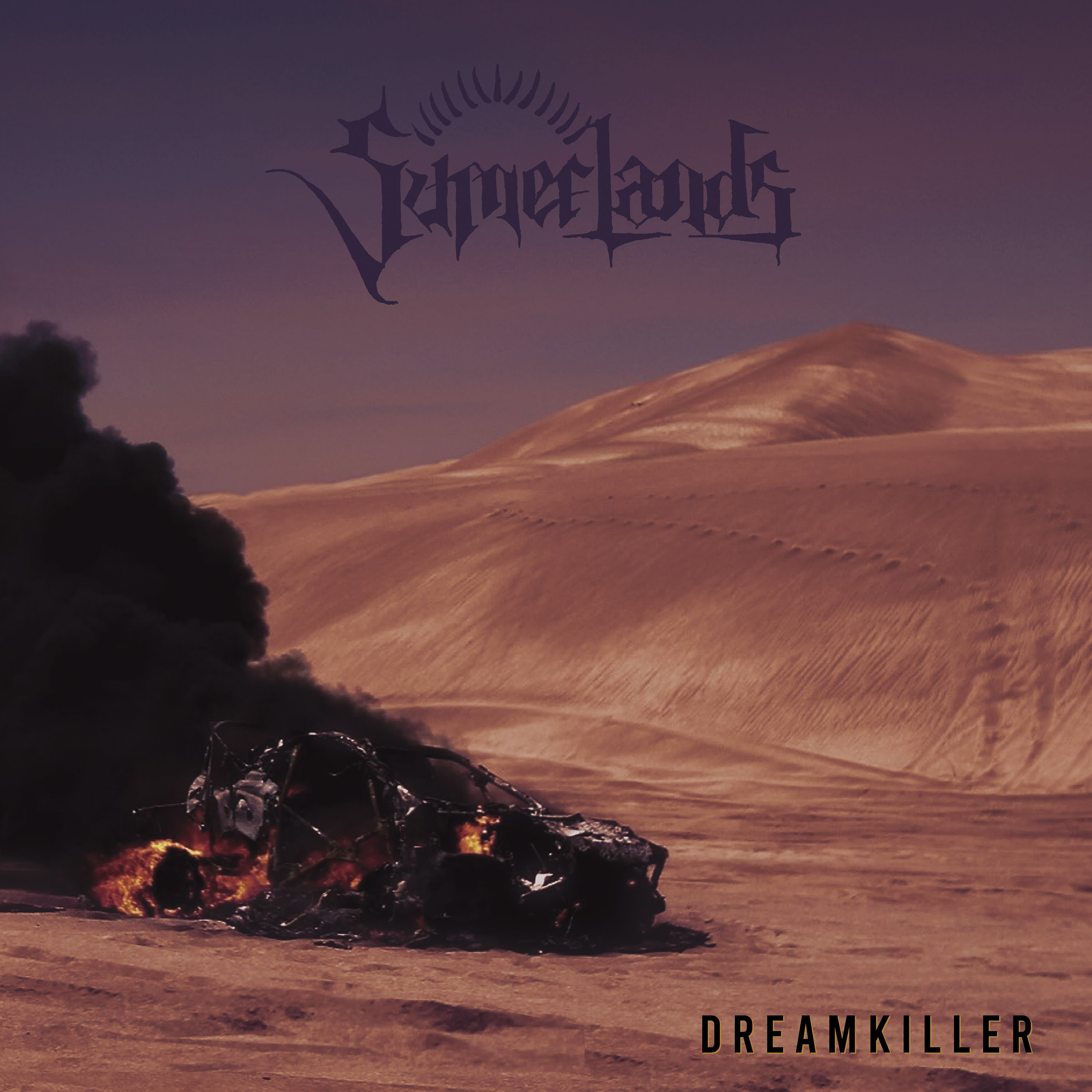 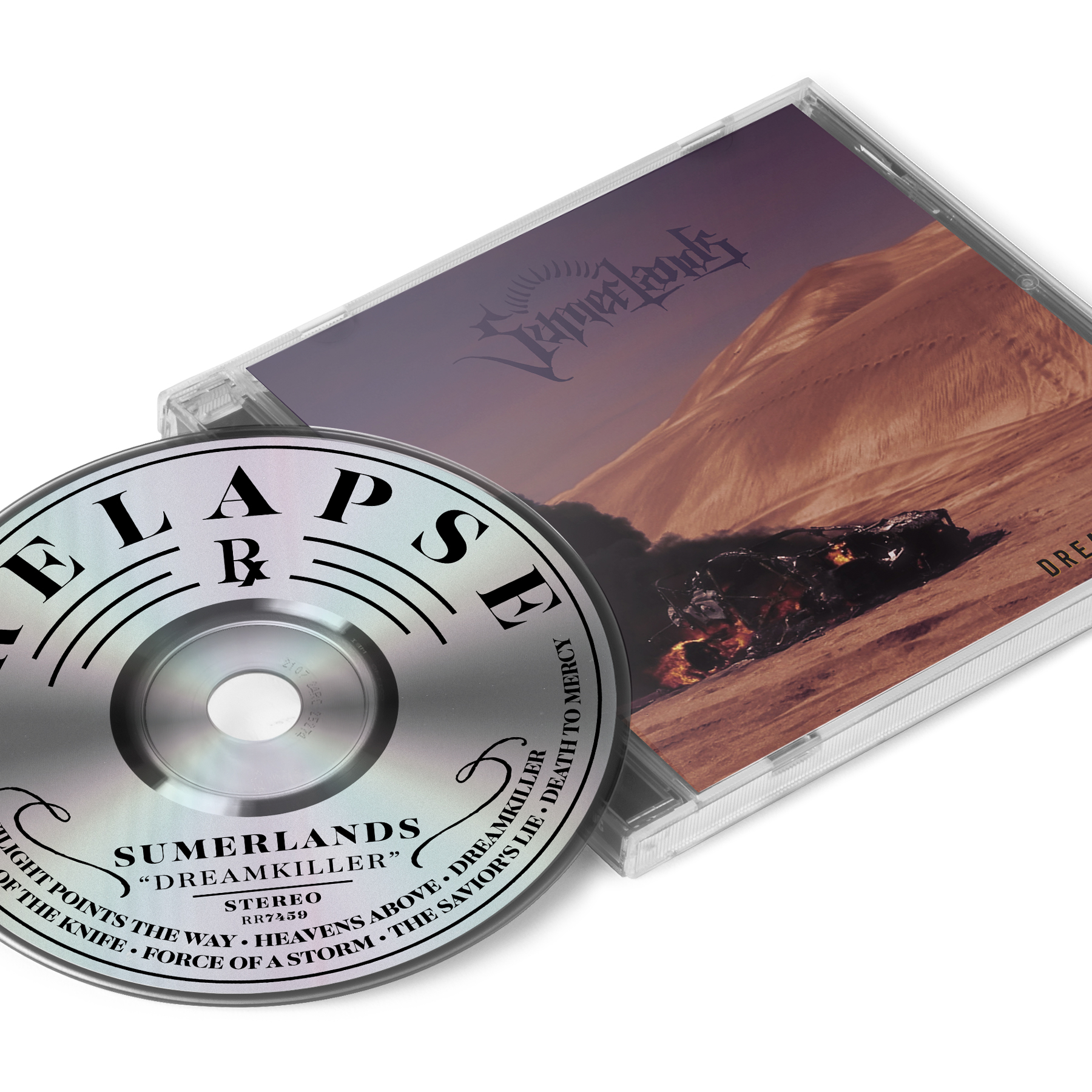 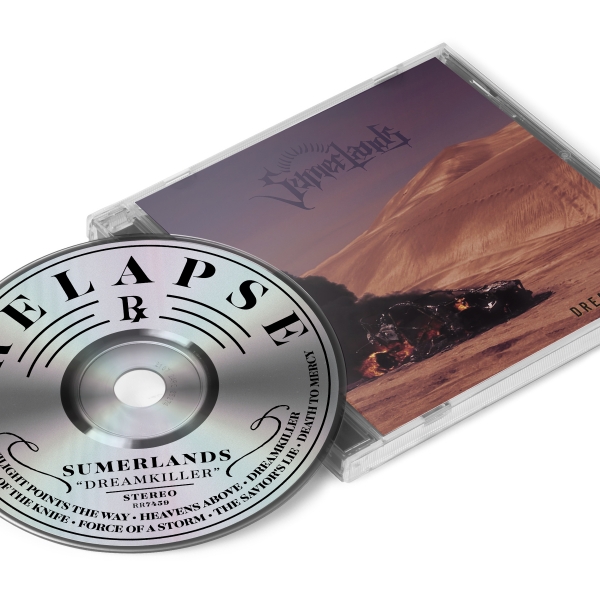 The first 500 orders of the Dreamkiller LP, CD or Cassette receive a set of 2 Sumerlands logo guitar picks.  Limited to one set per order - Only available through Relapse.com.

SUMERLANDS have returned from the astral plane with their hotly anticipated new album, Dreamkiller. The Ultimate Sin inspired haze of the first album has been turbocharged with bigger hooks, Jan Hammer worthy synths, and forays into Badlands gone doom! But although doom crackles at the edges of Dreamkiller, this is metal forged with the melodrama of the Scorpions, the emotional heft of Foreigner, and Dokken with an extra dose of depression.

In the driver’s seat is critically acclaimed producer, engineer and guitarist Arthur Rizk, who polished these 8 metallic gems at Philadelphia’s Redwood Studios. Coming off of recent production credits with Kreator, Soulfly, and Show Me The Body, Rizk needs no introduction. His past work behind the boards with Power Trip, Sacred Reich, Ghostemane and many others have blown minds for over a decade, while SUMERLANDS fulfills his dream of melancholic chug.

Rizk and guitarist John Powers keep their “Strats only” policy intact while wheeling in the full Marshall stacks to douse the record in glorious solos (witness the album closing duel of “Death to Mercy”). Galloping lead single “Dreamkiller” is an uptempo tour de force with an instrumental break to make Brian May blush and that festival worthy chorus.

Make no mistake, Dreamkiller is a triumph of traditional heavy metal fuel! 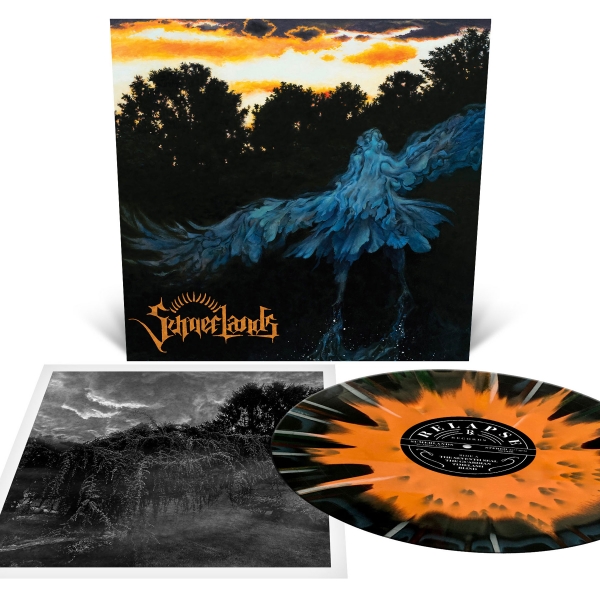 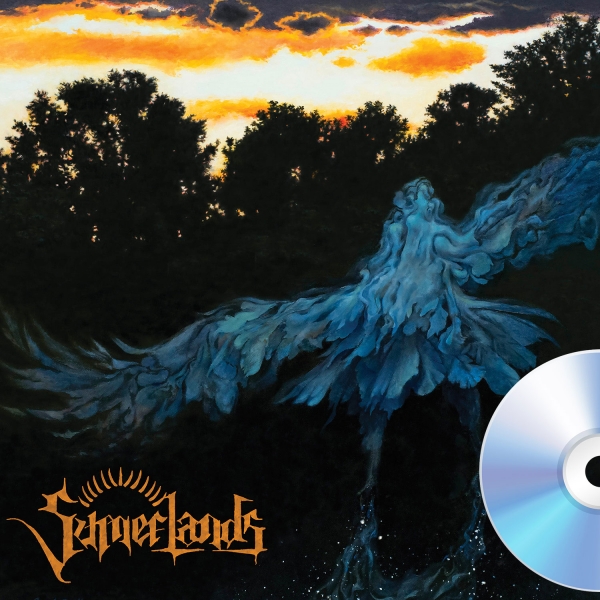 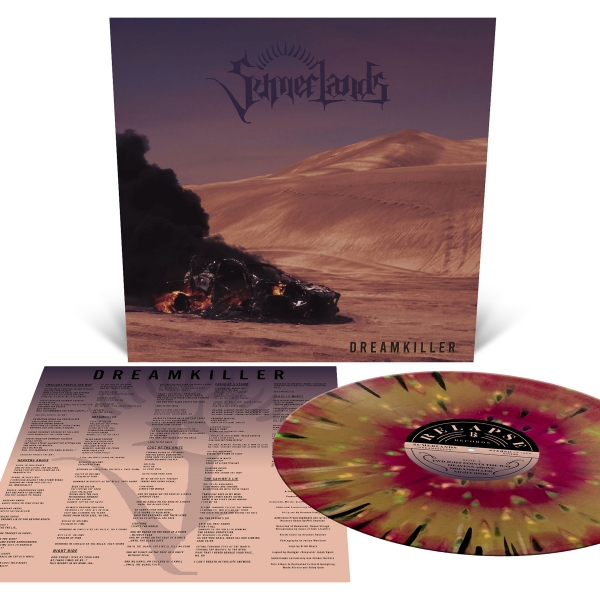 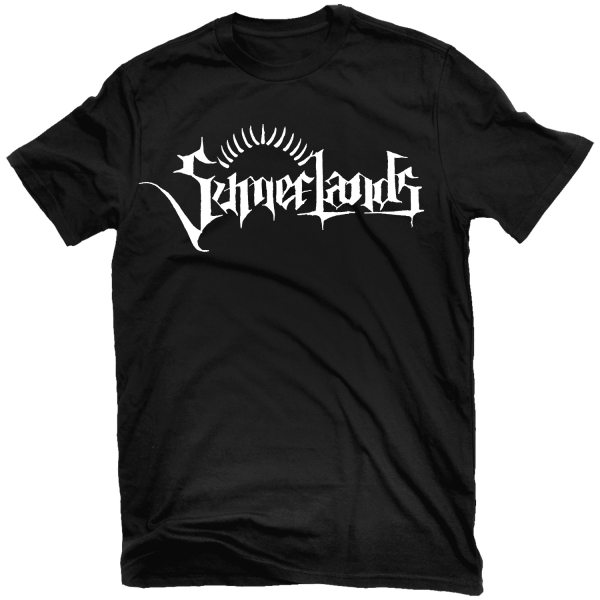