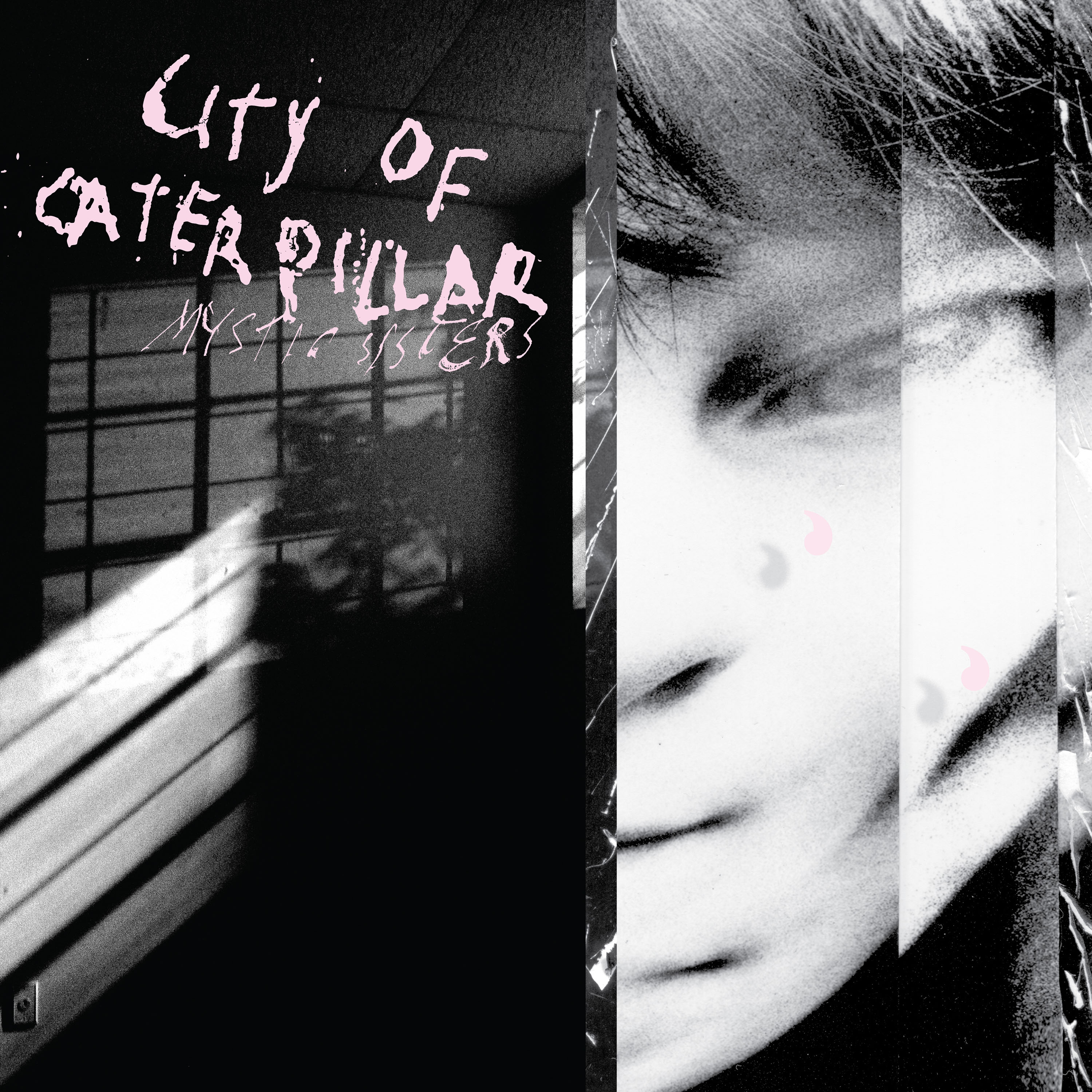 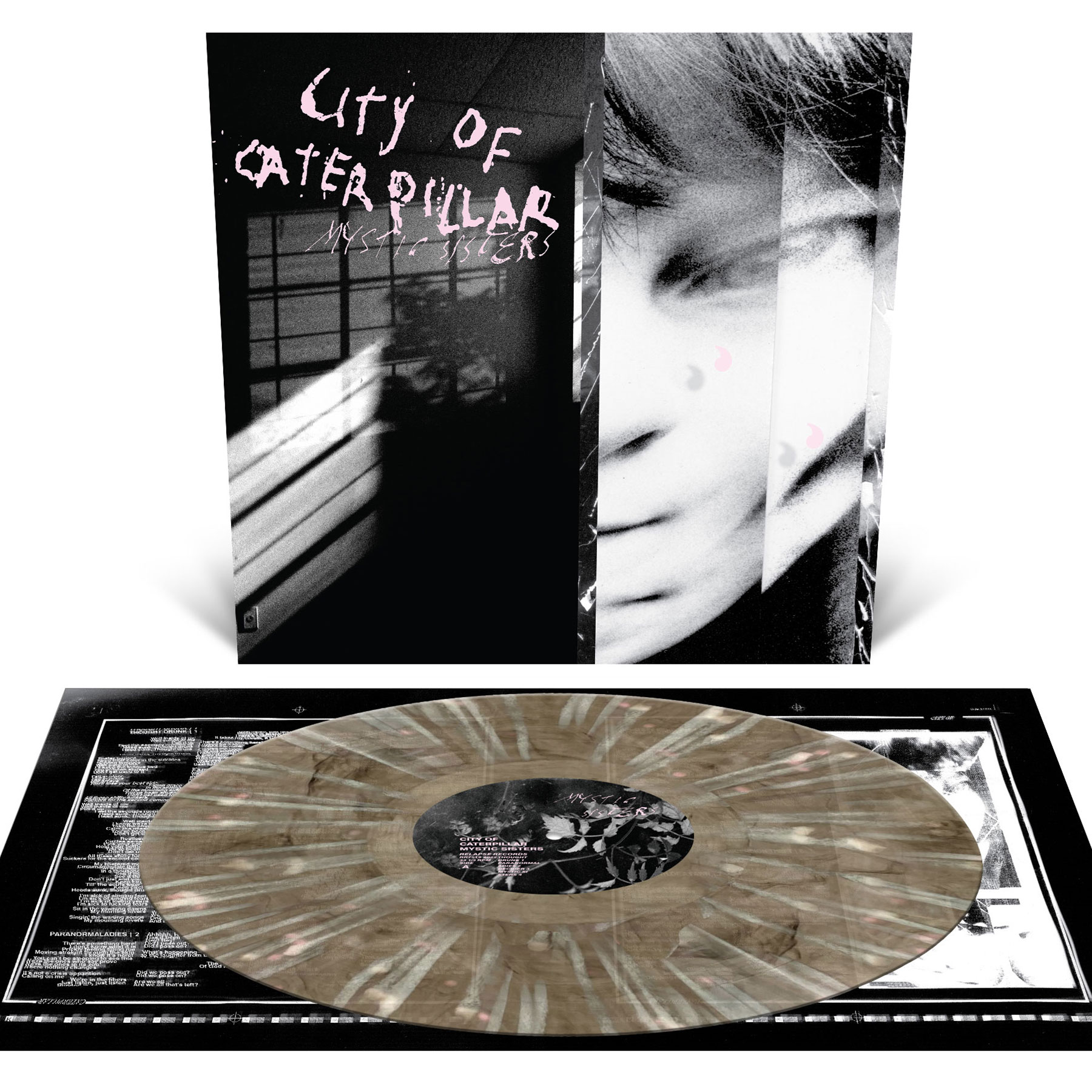 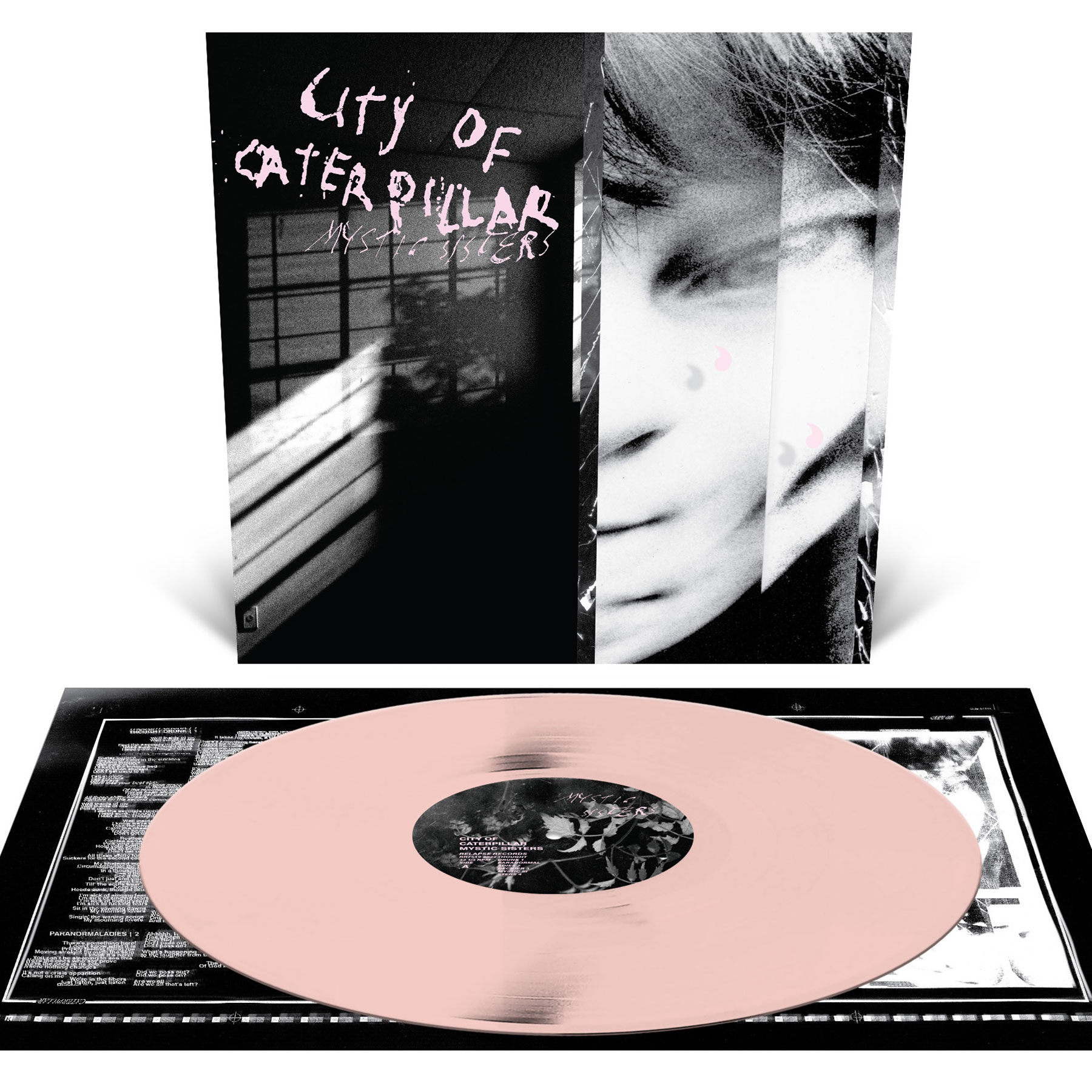 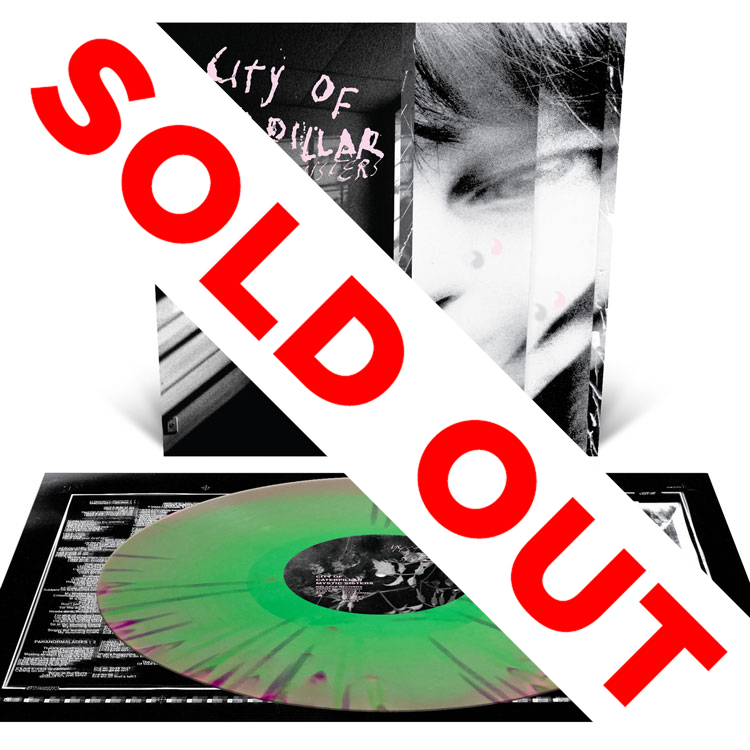 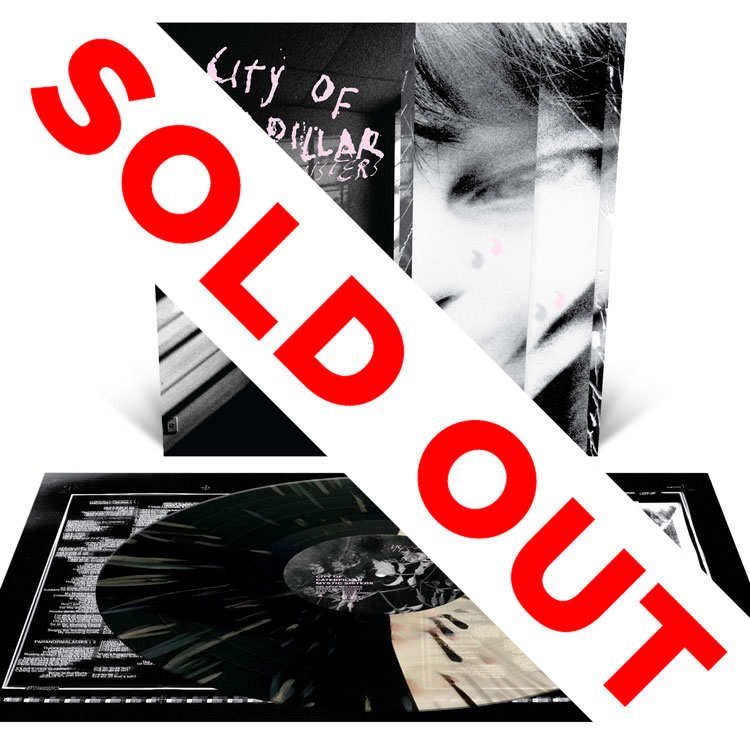 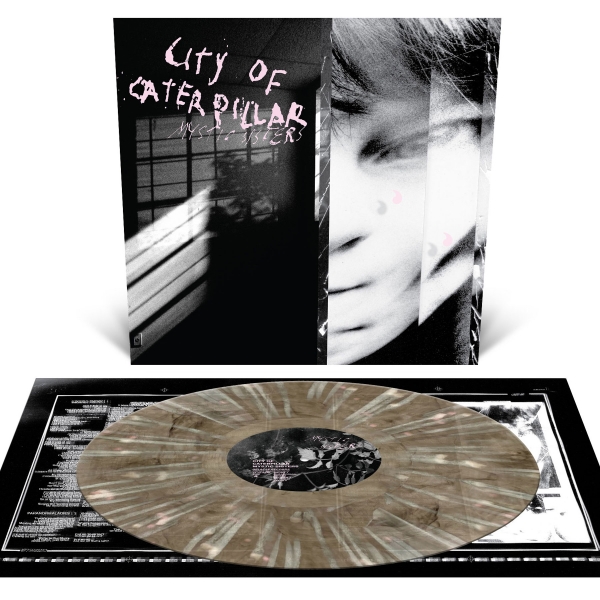 CITY OF CATERPILLAR return with their first new album in 20 years, Mystic Sisters!

When guitarist/vocalist Brandon Evans, guitarist Jeff Kane, drummer Ryan Parrish and bassist/vocalist Kevin Longendyke unveiled their self-titled debut in 2002, their emotional, frenzied and often cinematic music was at the vanguard of the burgeoning screamo movement. Along with bands like Pg.99 (with whom they shared members), Majority Rule, Planes Mistaken For Stars and others, they helped develop a style of music that took hardcore into convulsive new territory.

After years spent living in other parts of the country and playing in other bands—including Darkest Hour, Malady and Ghastly City Sleep, the long awaited CITY OF CATERPILLAR reunion shows snowballed into writing sessions. The result - Mystic Sisters, an album that recaptures the magic of old while taking the band’s music into exciting new territory! The winding and atmospheric title track that embodies CITY OF CATERPILLAR's experimental side features some noise violin from Evans’ former Pg. 99 bandmate Johnny Ward, while tracks like "Decider" and "Paranormaladies" showcases the band's roots with a flurry of viceral, noisey hardcore swagger.

Tracked primarily at Montrose Recording in Richmond, Mystic Sisters was self-produced by the band and then mixed and mastered by Jack Shirley (Deafheaven, Bosse-de-Nage).

Ultimately, CITY OF CATERPILLAR are more concerned with creating a mood than telling a story. “The band is always focused on mood,” Evans confirms. “To me, that’s the most important thing. I don’t really want people dissecting what we’re trying to say, because it’s not really about us. It never has been. What we cared about 20 years ago was innocent, raw emotion, and that’s what we care about now.” 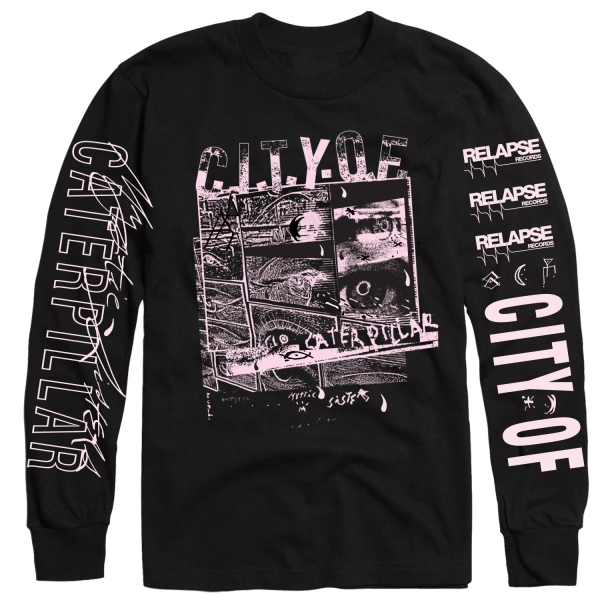 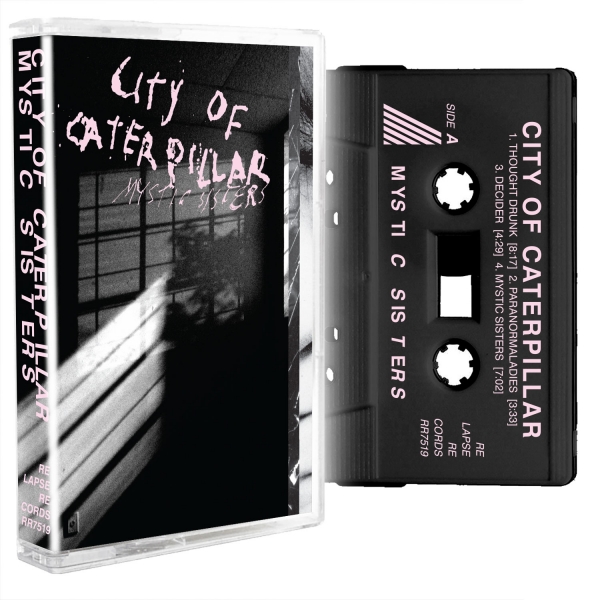 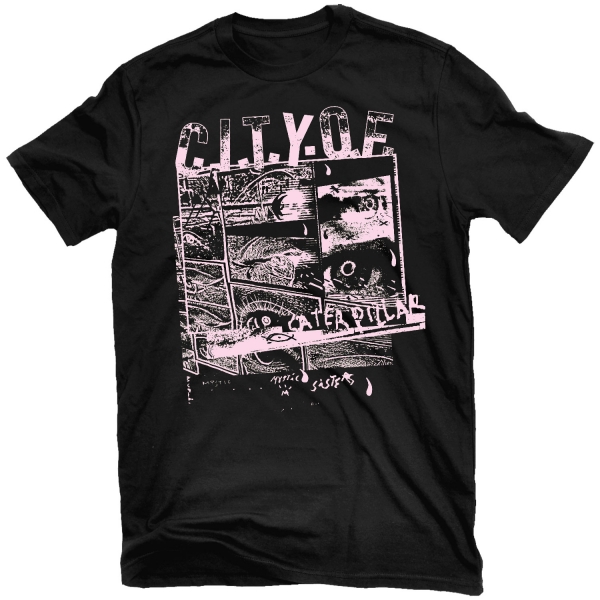 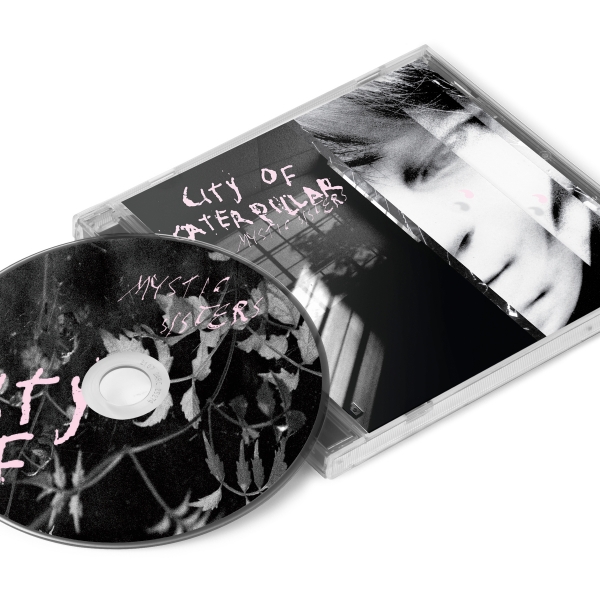