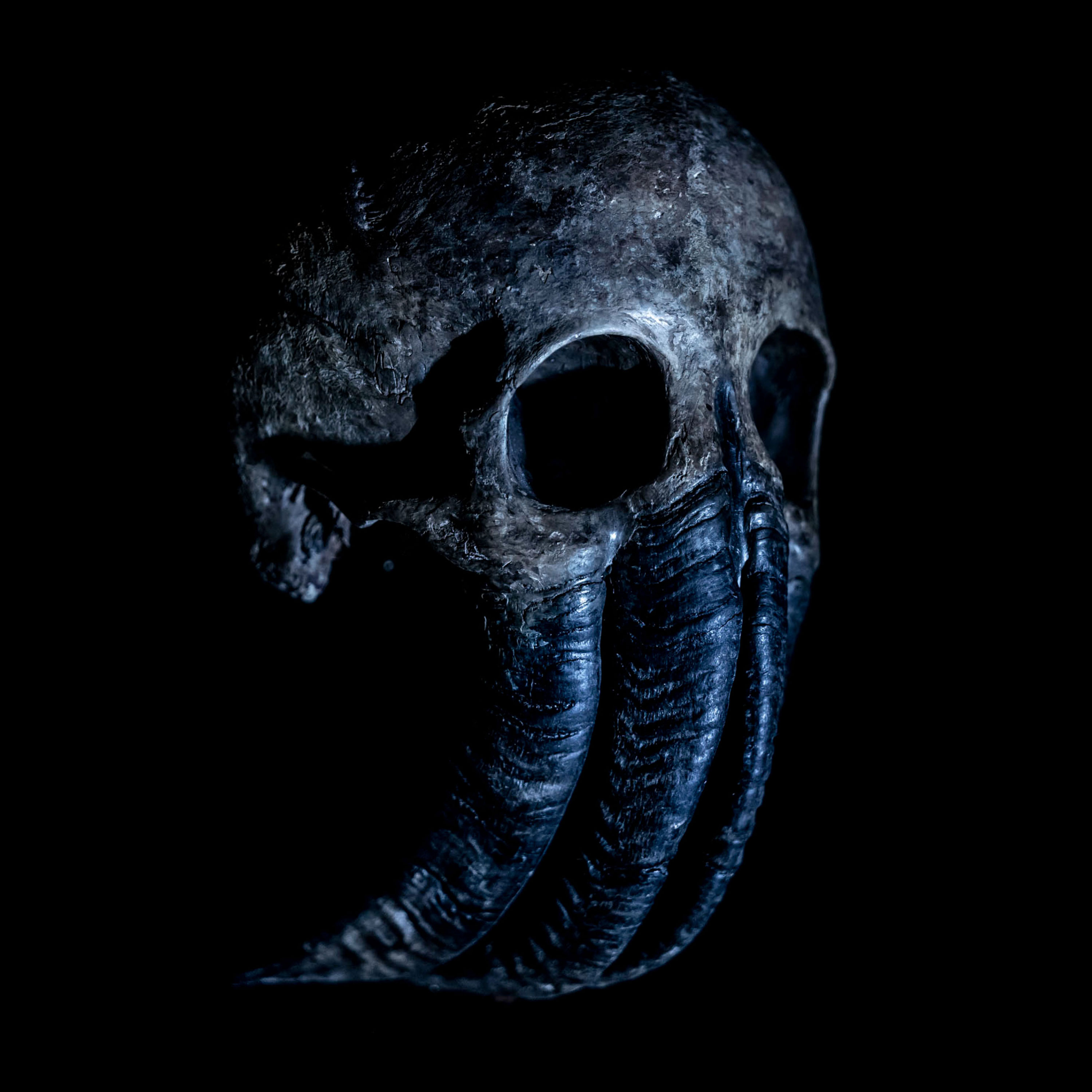 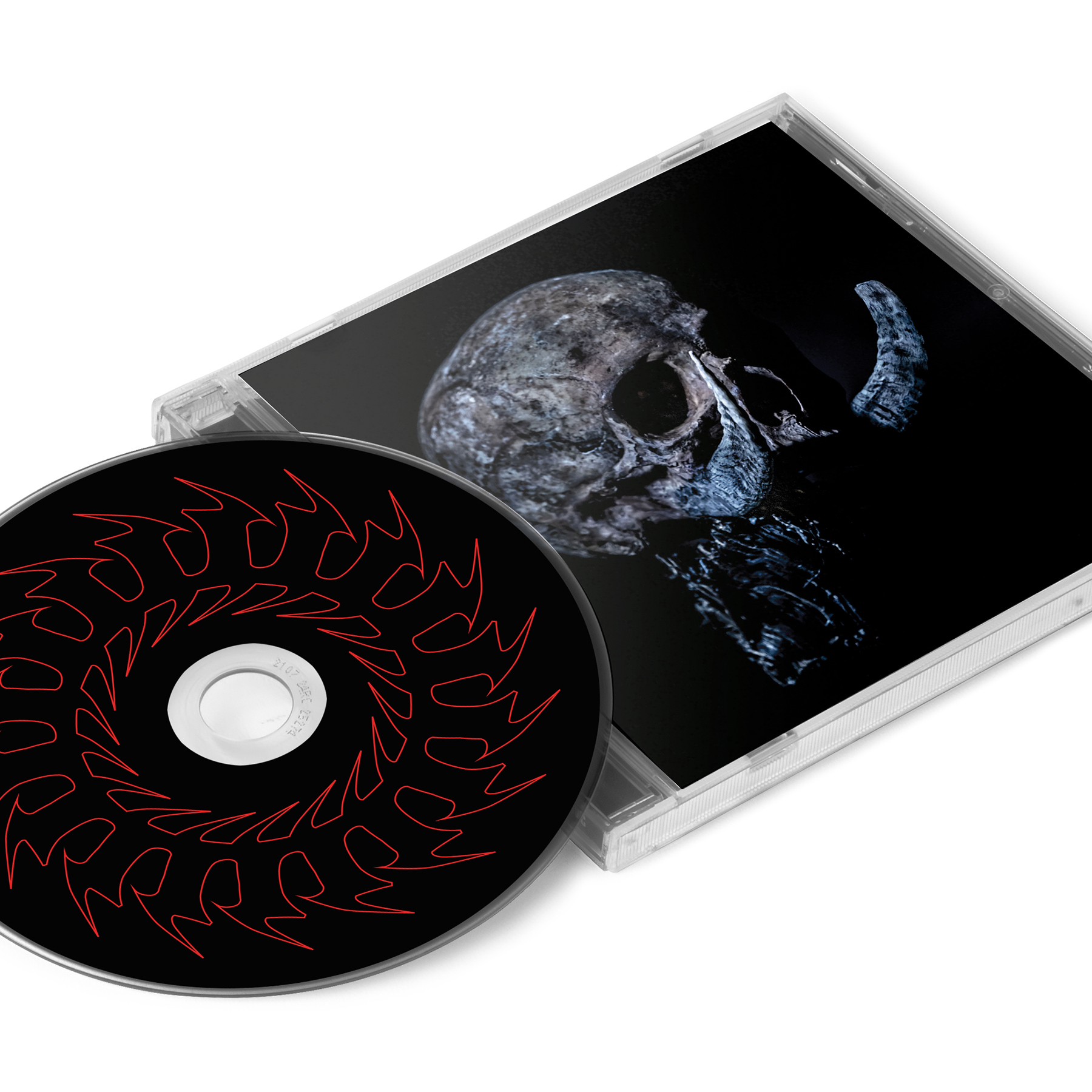 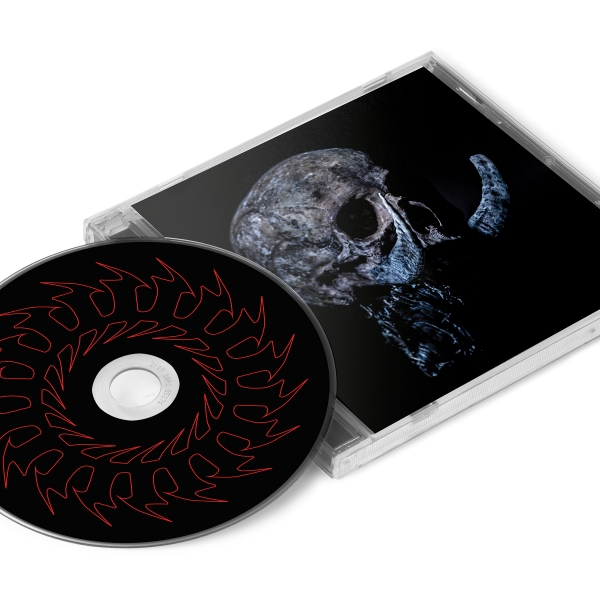 ABSENT IN BODY make their Relapse Records debut with the terrifying new album Plague God. Featuring current and former members of AMENRA, NEUROSIS, and SEPULTURA, Plague God is bound by the same ideals of unity and fearlessly uncompromising honesty of expression that have driven their respective bands to imperious heights of reverence and groundbreaking sonic deliverance. Plague God is by turns devastating and sublime, drawn from musicians for whom life and art are inextricably bound.

Initially the brainchild of AMENRA guitarist Mathieu J. Vandekerckhove, and NEUROSIS vocalist/guitarist Scott Kelly, ABSENT IN BODY formed in 2017. Immediately recognising their kinship, and with AMENRA frontman Colin H. Van Eeckhout brought in on vocals and bass, what emerged is a reflection of the intervening years of turbulence, extending it's scope as it navigates across five stretches of unstable terrain. From the opening Rise From Ruins with Sepultura drummer, Igor Cavelera’s tribal beat emerging from foreboding, near-subsonic oscillations to explode in a tide of corrosive riffs and feral howls, through Sarin’s steadfast, procession-through-purgatory groove, to The Half Rising Man’s matrix of organic/mechanic evolution, it’s an album in constant dialogue between the animalistic, the human and the industrial, and a hunger to distill a truth, something unpolluted from the fray.

Plague God doesn’t just give voice to these moments of truth, but in the band’s deep kinship integral to every claustrophobic judder, every stretch of atmospheric dread and helpless alias assumed, lies a freedom we both forget and attain at our peril. 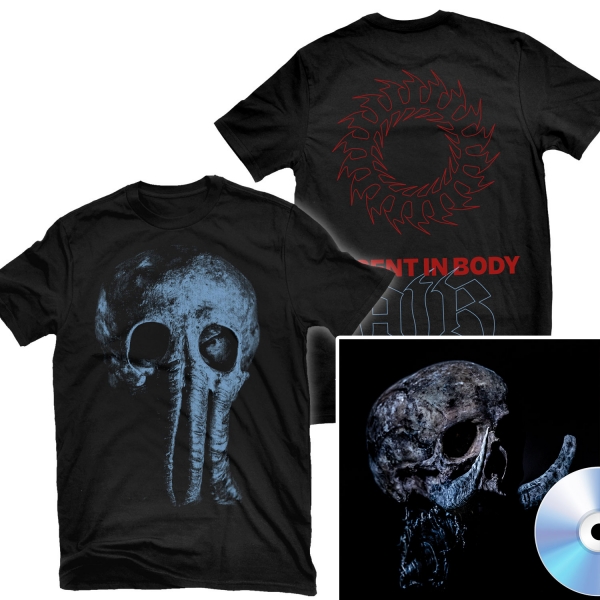 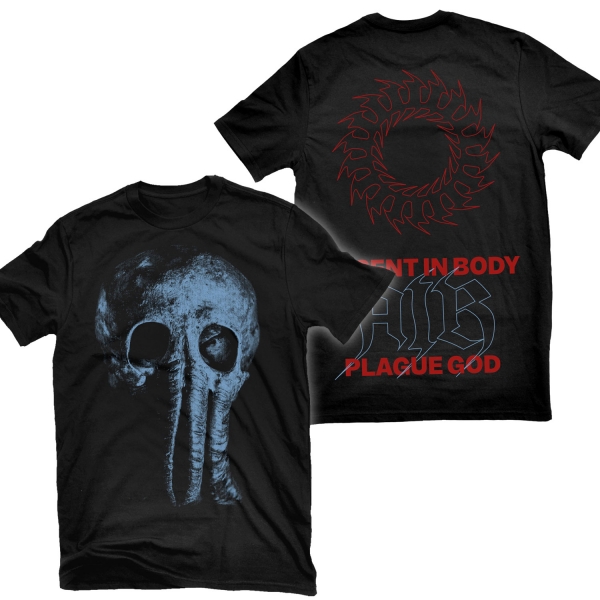 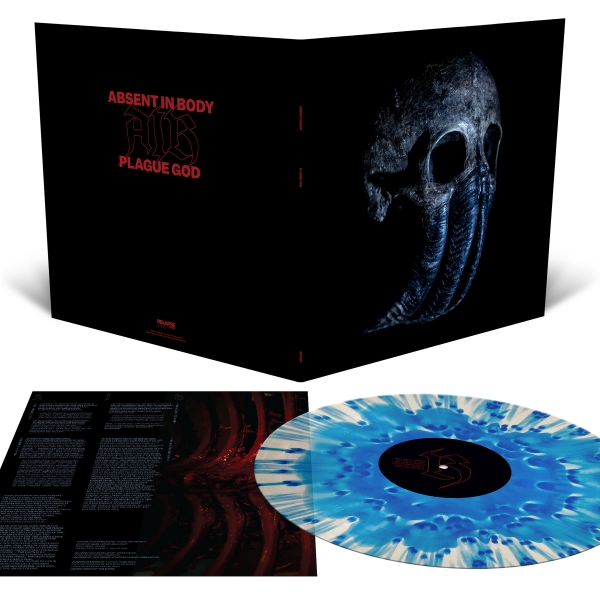 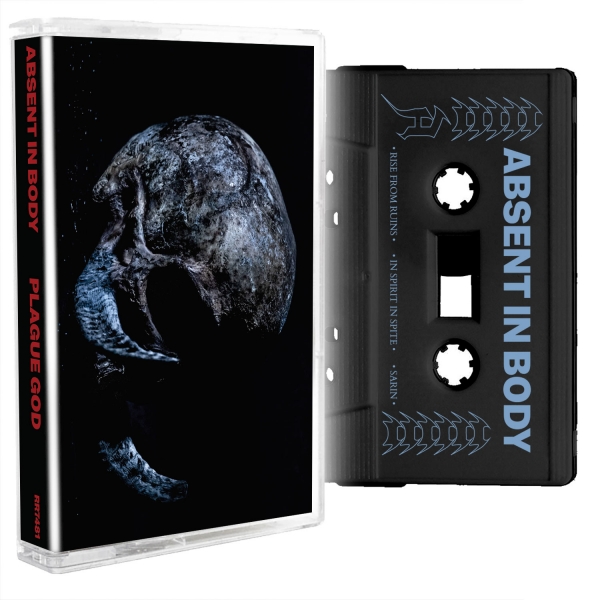