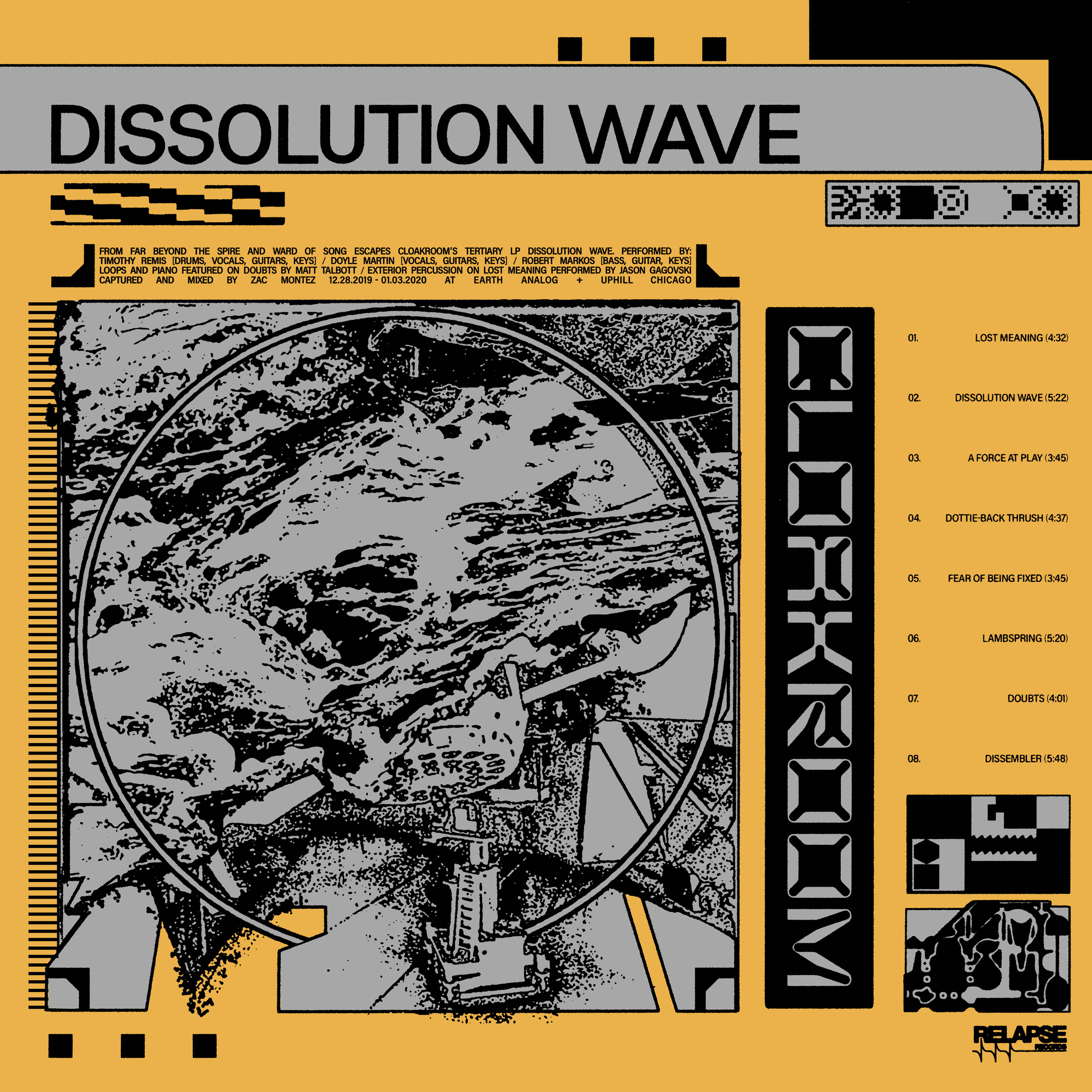 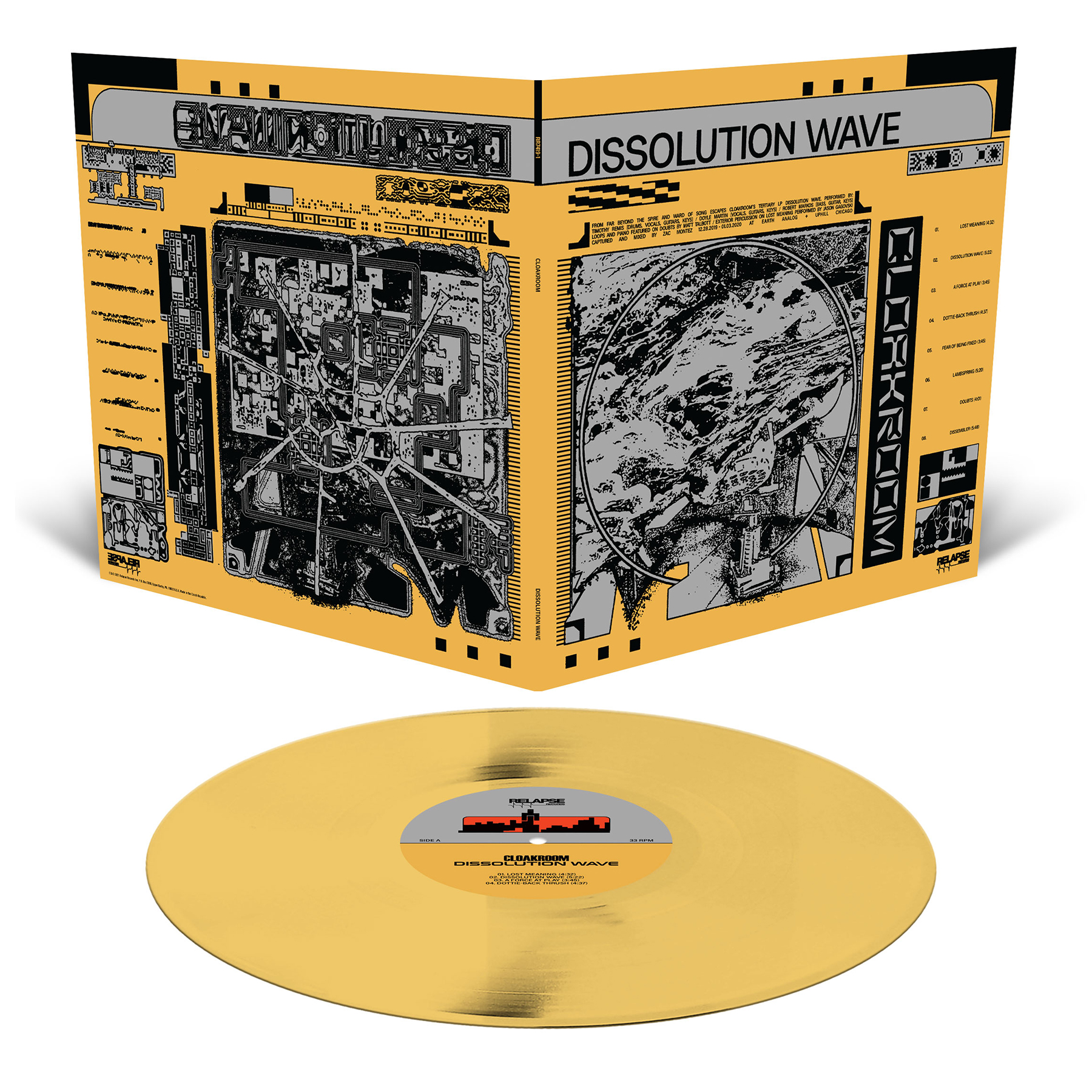 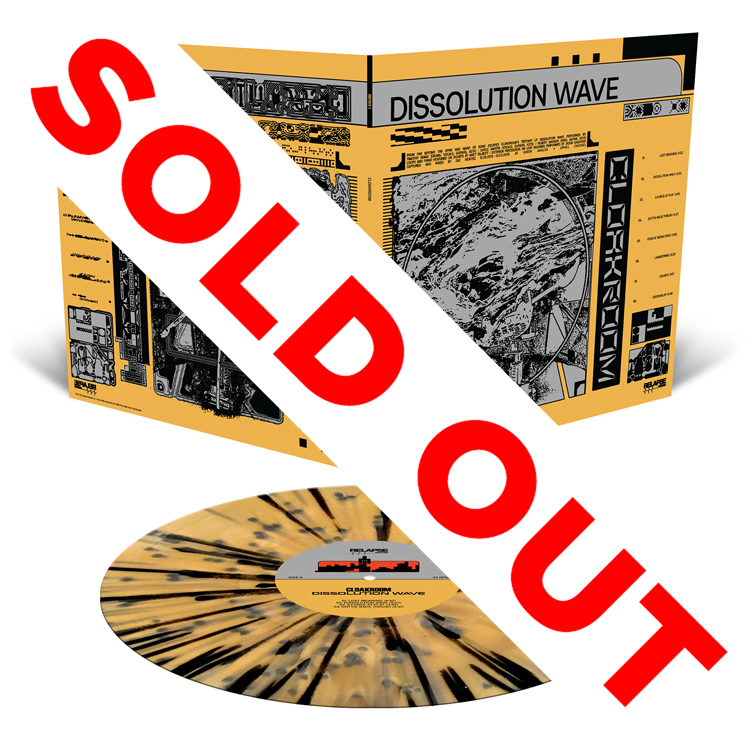 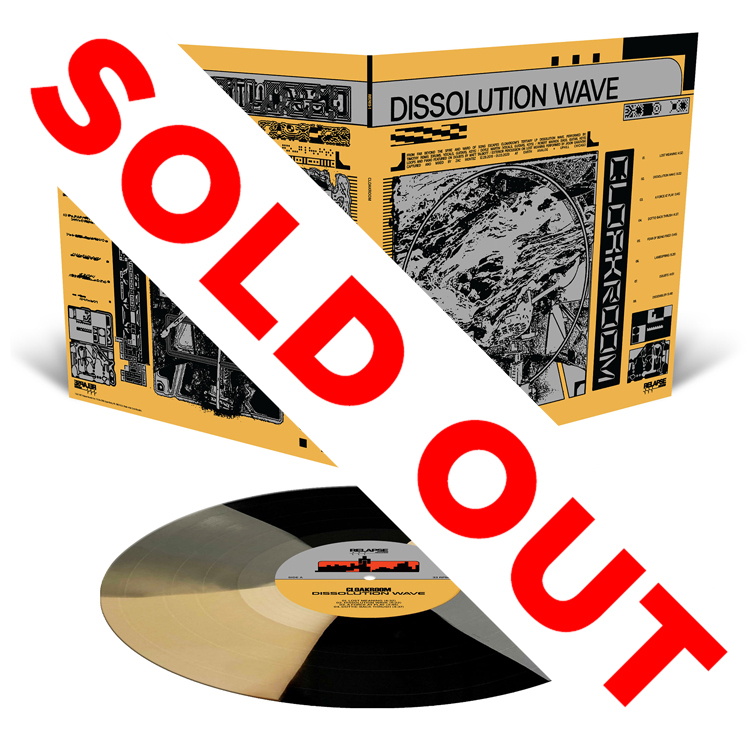 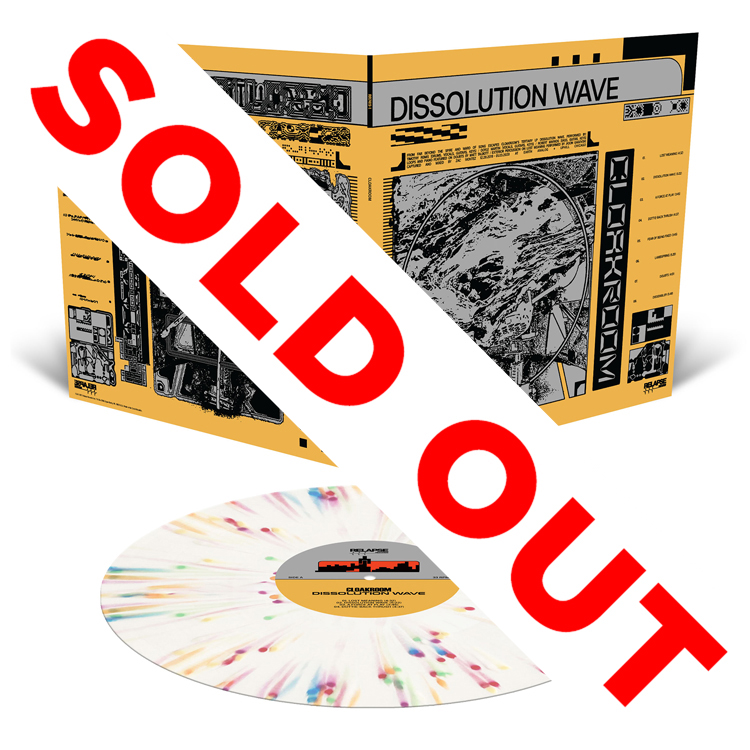 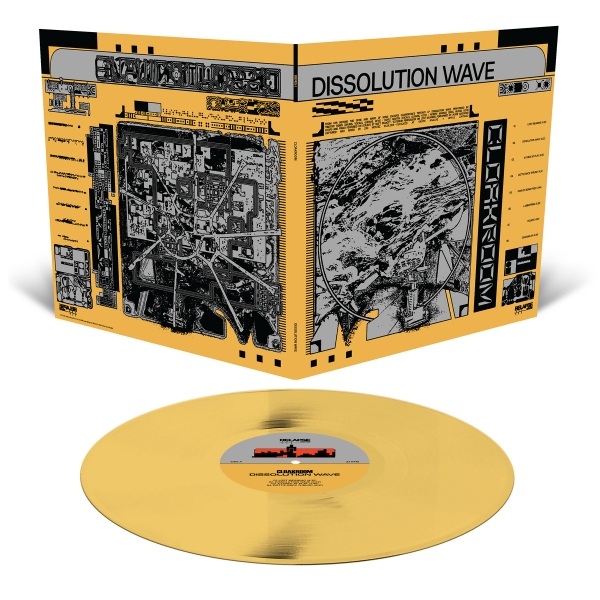 CLOAKROOM celebrate their tenth anniversary as a band with their new album, Dissolution Wave.

Dissolution Wave is a concept - a space western in which an act of theoretical physics—the dissolution wave—wipes out all of humanity’s existing art and abstract thought. In order to keep the world spinning on its axis, songsmiths must fill the ether with their compositions. Meanwhile, the Spire and Ward of Song act as a filter for human imagination: Only the best material can pass through the filter and keep the world turning.

This is the universe that CLOAKROOM guitarist/vocalist Doyle Martin conceived as a way of processing the last few years. “We lost a couple of close friends over the course of writing this record,” he says. “Dreaming up another world felt easier to digest than the real nitty-gritty we’re immersed in every day.”

With lyrics based on an imagined cosmology, Dissolution Wave also marks a grand expansion of CLOAKROOM’s dreamy space-rock palette. Written from the perspective of the album’s protagonist—an asteroid miner who writes songs by night—”A Force at Play” has an airy, pastoral feel. Meanwhile, the melancholy title track captures the miner’s regret as they lament that they signed up for such a long stint on the job, while closer “Dissembler” describes their anxiety about the revelator who will judge their work. “If you don’t write a good enough song in this universe, you run the risk of being forgotten and lose the opportunity to return as a meaningful form of life,” Martin explains. The stakes have never been higher! 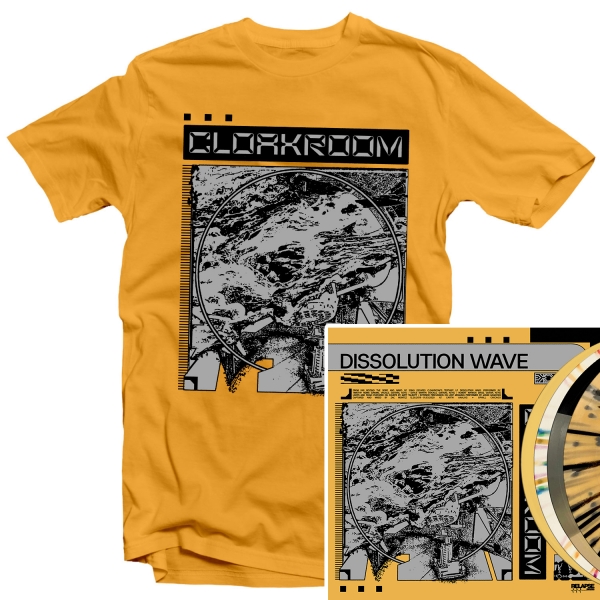 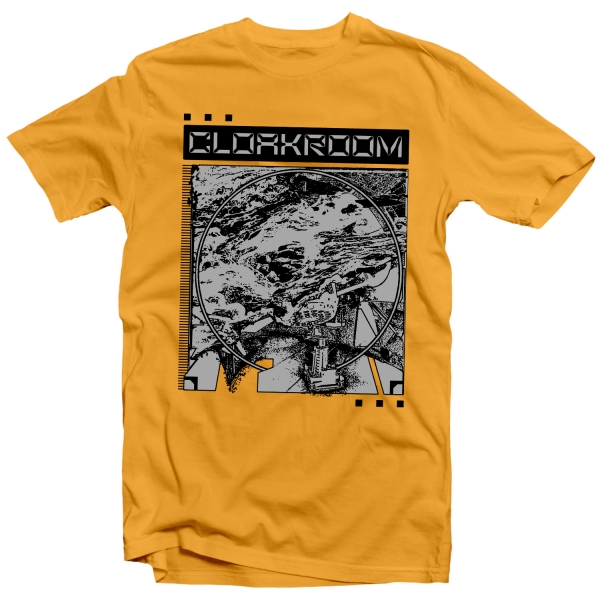 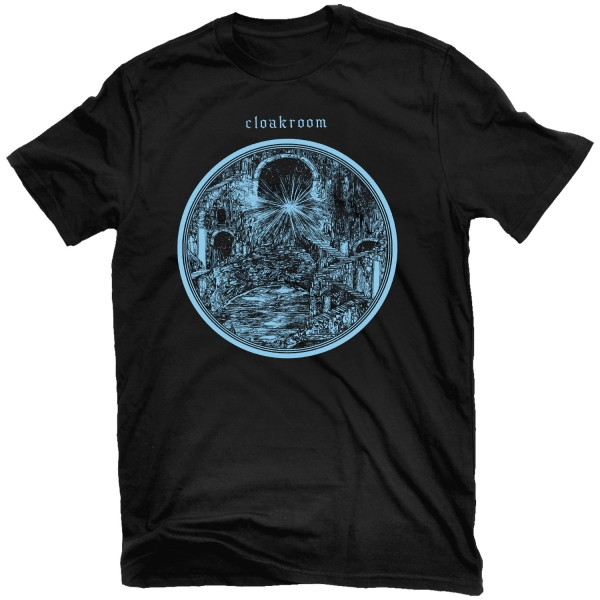 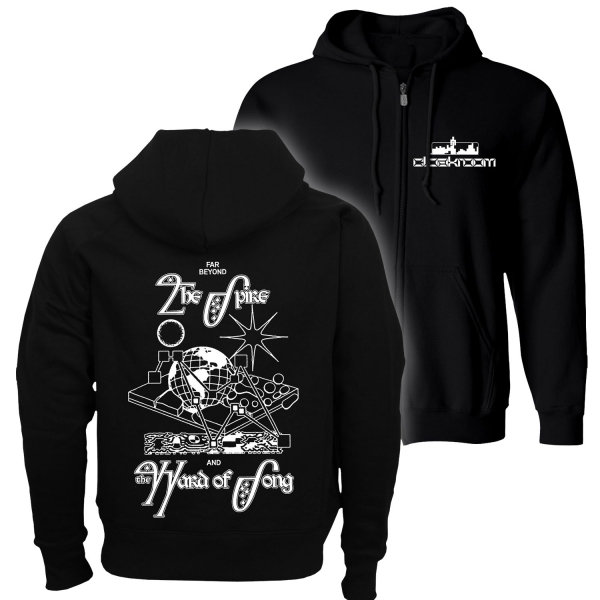 Cloakroom
The Spire and Ward of Song
Zip Hoodie
$39.99