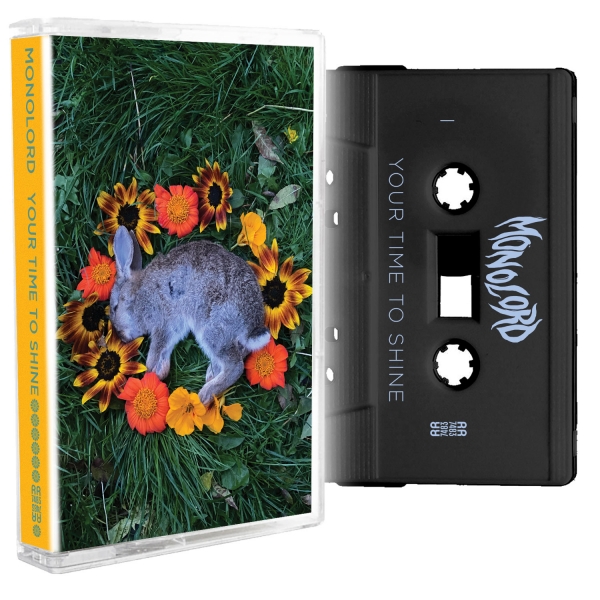 Swedish power trio MONOLORD return with their highly anticipated new album, Your Time to Shine. Recorded by MONOLORD drummer Esben Willems at Studio Berserk, Your Time to Shine sees the trio looking inward, cultivating the elements that take their monstrous, heavy riffing to new heights with a darker edge. A five-track journey that spans across crushing doom rock to more spacey, groove laden opuses, Your Time to Shine is MONOLORD at their most unfiltered and focused.

Out of the gate, MONOLORD kick-off a wild ride with the soaring, fist-raising opener “The Weary” and its insanely catchy melodies. Elsewhere, the stop/start switch between sweetness and abrasiveness of “To Each Their Own” showcases a new element to the band’s repertoire. MONOLORD embraces the power of the riff with pulsating chugs on “I’ll Be Damned” and the mind-expanding title-track, whose final section brings back some of the band's spaced-out rock n’ roll beginnings. Everything culminates in their new epic, “The Siren Of Yersinia”, whose lonesome call can be heard in each feedback-ridden note and in each pained, buried vocal line.

Your Time to Shine is yet another turn for MONOLORD. While the band clearly stays on “Riff Street”, they are poised to find darker avenues. 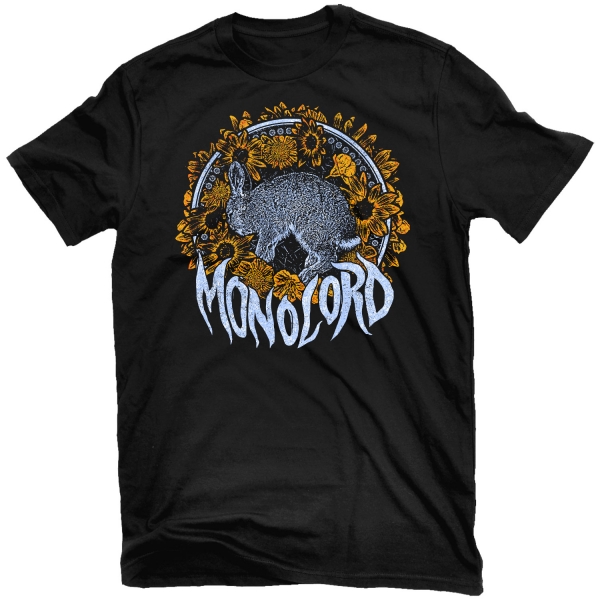 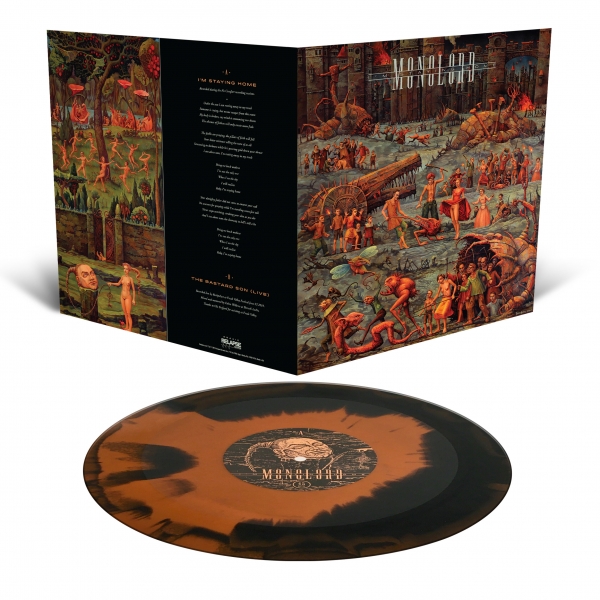 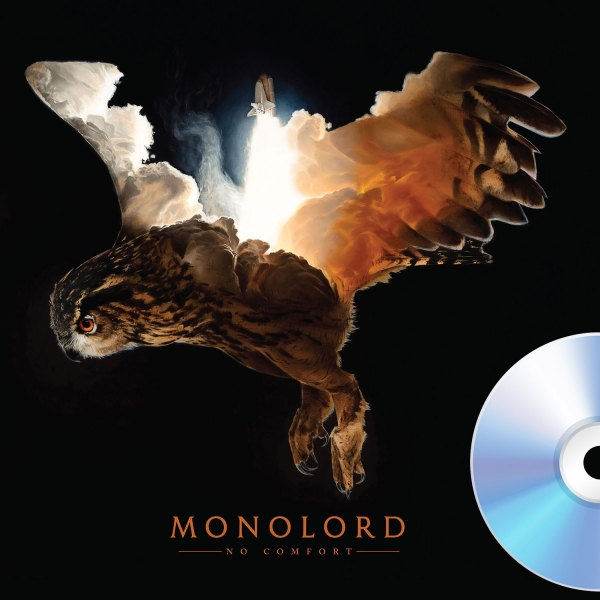 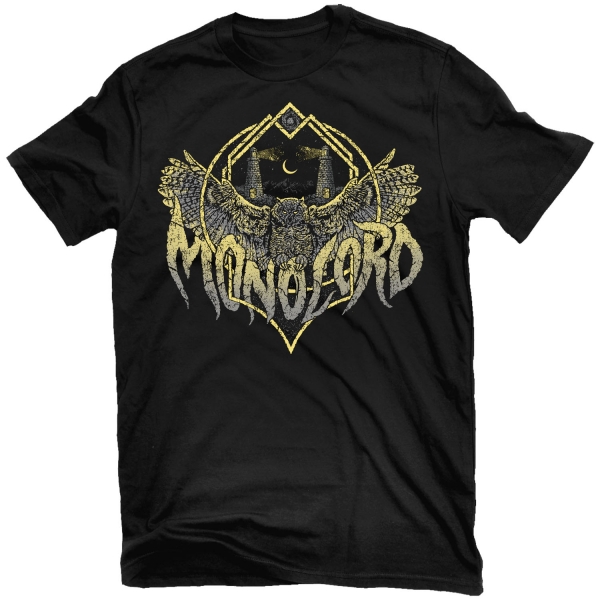